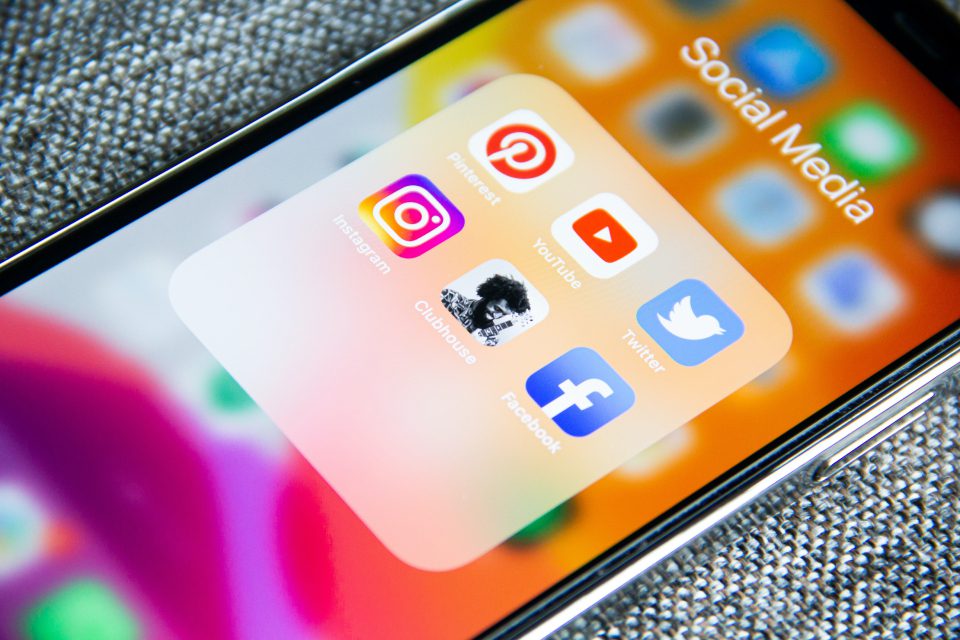 When using an online chatbot in the context of customer service, the chatbot in question needs to understand the various forms of feedback that customers provide to the business that has implemented the chatbot. To this point, sentiment analysis, also known as opinion mining, is a Natural Language Processing technique that is used to determine whether a particular input or piece of data is positive, neutral, or negative, particularly as it relates to the understanding of customer needs and feedback. To provide an example of this, when consumers choose to end their subscription for a particular product or service, they will often be asked the specific reason that led to their decision. Through the use of sentiment analysis, businesses can gauge customer feedback in a more efficient manner. Moreover,  this feedback can then be used to improve their products and services.

How does sentiment analysis work?

Sentiment analysis works in conjunction with the implementation of machine learning algorithms that are used to assign a score to a data set in accordance with positive, negative, and neutral feedback. As is the case with any application of Natural Language Processing, a software developer looking to create a sentiment analysis algorithm would first start by creating a language model that would account for any feedback that a potential customer would provide to the said algorithm. For instance, a sentiment analysis algorithm that was designed for use on a website that is used to sell clothing would be trained upon sample utterances and inputs concerning prices, tracking labels, specific types of clothing, a return policy, etc. As such, sentiment analysis can be achieved using a number of different methods and techniques.

Conversely, emotion detection is another method that software engineers can use to create a sentiment analysis system. Emotion detection sentiment analysis allows customers to provide feedback to businesses in accordance with specific emotional responses. Liking a post on a social media website such as Instagram or Twitter is perhaps the best example of such a system, as users can communicate their feedback by giving a particular photo or image a thumbs up or thumbs down. This approach has also proven to be extremely popular on the video streaming and social media platform Youtube, as popular personalities on the website are able to monetize their content by garnering positive feedback in the form of likes and views on their respective videos.

As machine learning has enabled software engineers to create cutting-edge and innovative new products, it has also provided customers with new ways to provide feedback concerning the quality of said products. While direct feedback through the means of written or verbal communication will always be the most effective way for human beings to express their feelings or ideas as it relates to a particular topic or issue, sentiment analysis provides customers with the opportunity to convey their opinions in a variety of different ways. As such, while many consumers may not be aware of sentiment analysis, they have undoubtedly expressed their emotions regarding a particular product or service when shopping online.