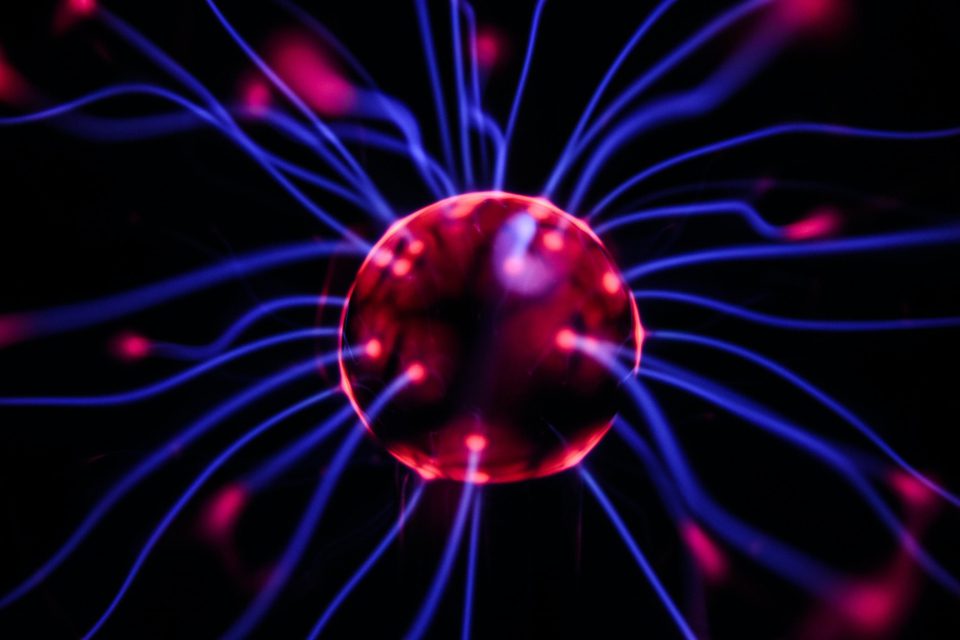 Feed-forward neural networks are the simplest form of neural network that software developers and engineers can utilize when creating deep learning applications. These neural networks pass data or information throughout the various layers of an artificial neural network in one direction. Some common business applications of these networks include data compression, pattern recognition, and computer vision tasks, among many others. Moreover, feed-forward networks represent one of the first ways in which the perceptron was successfully implemented to solve deep learning problems, as these neural networks will be comprised of multiple layers of perceptrons, just as the human brain is made up of billions of neurons that enable human beings to participate in their numerous bodily functions.

How do feed-forward neural networks work?

Put in the simplest of terms, feed-forward networks are neural networks that are made up of perceptrons or nodes that do not form a continuous cycle. This is in contrast to recurrent neural networks (RNNs), where the nodes in such deep learning models will instead be connected to create a feedback loop, where both the input and output of the neural network will be combined to provide new information and insights. To this point, feed-forward networks are most often used in the context of supervised machine learning, where the data that is being fed to the algorithm is neither time dependent nor sequential, as these types of data are often used to train recurrent neural networks.

The most simple configuration of a feed-forward neural network is the perceptron, in conjunction with the mathematical concepts and ideas that were first set forth several decades ago by neuroscientist Warren McCulloch and logician Walter Pitts in 1943 in their research paper, “A Logical Calculus of the ideas Imminent in Nervous Activity.” To this end, a single-layer perceptron only contains an input layer and an output layer in which an activation function will be applied in order to generate a binary output. Due to this fact, single-layer perceptrons do not contain any hidden layers, and can only be used to solve problems related to binary classification, such as email spam filtering, in addition to many others.

On the other hand, feed-forward neural networks will be comprised of multiple layers, including an input and output layer, as well as several hidden layers between these input and output layers. The networks essentially feed the data with them forward through the input layer, past the various hidden layers, and ultimately, through the output layer, in a single direction. Furthermore, these networks accept multiple inputs, where each input will be multiplied by a particular weight. The products of these various weights will then be added together, in accordance with an activation function that will receive the output of the neural network.

Despite the advantages of using feed-forward neural networks in certain applications, there are also certain limitations that are associated with such an approach. Most notably, these networks require large amounts of data in order to function properly, as well as a high level of computational power that is required to facilitate such functionality. Likewise, feed-forward neural networks are also susceptible to a problem that can arise when using any form of a neural network, exploding and vanishing gradients. Put in layman’s terms, exploding and vanishing gradients refer to instances where the weights or parameters of a neural network become unstable, limiting the ability of the model to continue learning and make accurate decisions or predictions in relation to a dataset.

Feed-forward neural networks are very much the building blocks of many software applications that have utilized neural networks in recent years. More specifically, the ability of these networks to be formulated with various perceptrons and hidden layers directly mimics the functions of the human neural network, where billions of neurons will be assigned to a specific task or function, while another set of neurons will be assigned to a different task or function simultaneously. In addition to this, the ease by which these neural networks can be trained has allowed software engineers to accomplish goals that would have otherwise been impossible in previous years, giving rise to several innovations we have witnessed in the world of artificial intelligence and machine learning in the past decade.