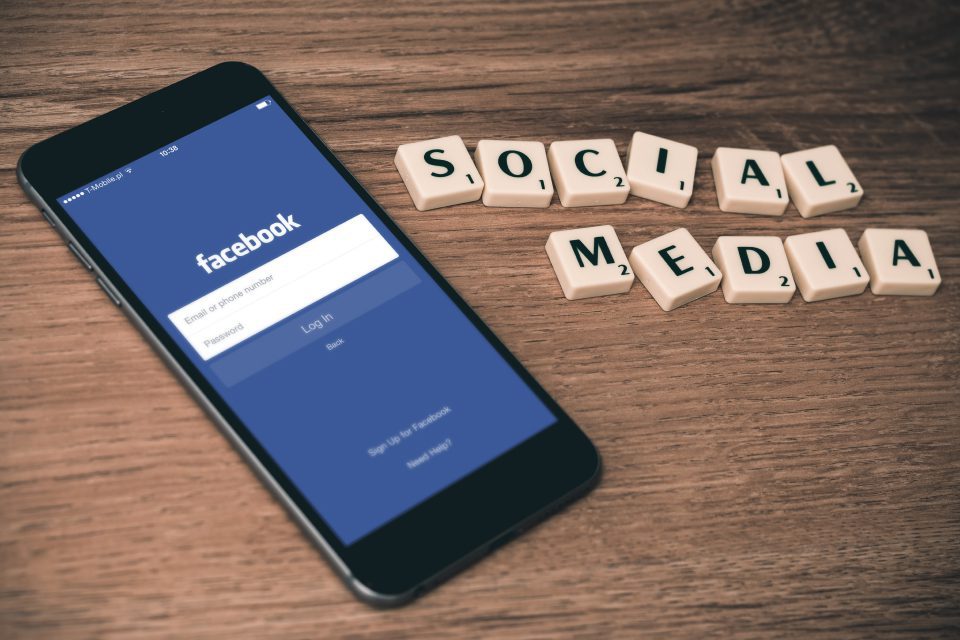 On May May 23, 2022, Washington, D.C., Attorney General Karl Racine announced that he was suing Meta CEO Mark Zuckerberg for his alleged failure to protect the personal information and data of the various users on his social media platform with respect to the Cambridge Analytica data breach that occurred in 2018. D.C. Attorney General Karl Racine had previously sued Meta, then Facebook, in 2018 when news of the data breach first surfaced. However, a judge ruled against his attempts to tie Zuckerberg directly to the case, despite claims by Racine that Zuckerberg had both enabled the incident, as well as worked to cover up said incident once it was discovered.

What is the Cambridge Analytica Scandal?

In 2013, Meta, then known as Facebook, hired Aleksandr Kogan to create and launch an application on the platform called “thisisyourdigitallife.” Kogan, a former director of Global Science Research or GSR, a marketing research firm based in Cambridge, Cambridgeshire, United Kingdom, as well as a researcher associated with the renowned Cambridge University, was hired by Facebook to harvest data from the tens of millions of users that populated the platform at the time. Kogan’s application “thisisyourdigitallife” essentially functioned as a personality quiz, offering users a personality profile in exchange for their personally identifiable data.

While only 852 Facebook users actually downloaded Kogan’s application and directly took the personality quiz, the application also collected information about the friends of these 852 users. As Facebook had a wide range of data pertaining to its millions of users, including names, dates of birth, occupations, and political affiliations, among other pertinent information, Kogan’s app was able to harvest a massive amount of data regarding millions of users on the platform. To this point, Kogan was hired under the premise that the data he was harvesting would be used strictly for academic purposes. What’s more, he was also under the impression that the users of Facebook were aware that their data was being sold and shared.

However, this proved not to be true, as the data that was harvested from Facebook users under the umbrella of Kogan’s application was instead sold to Cambridge Analytica, a former British Political consulting firm. Cambridge Analytica then used this data to market political advertisements to U.S. citizens, in conjunction with personal profiles concerning them that had been created using the data that was harvested by “thisisyourdigitallife”. Notably, former President-elect Donald Trump is alleged to have purchased personal profiles detailing the political preferences of specific individuals within the U.S. from Cambridge Analytica during his 2016 Presidential campaign.

What specific allegations against Zuckerberg are made in the complaint?

Following years of investigation by the Office of the Attorney General for the District of Columbia, it is alleged that the Cambridge Analytica scandal happened in large part due to Zuckerberg’s inability to adequately safeguard the personal information of the millions of users of his online platform. With this being said, some of the major allegations in the complaint state that:

While the information that Cambridge Analytica sold to political figures during the 2016 U.S. presidential election is estimated to have had a nominal effect on the race in hindsight, the larger discussion that emerged was the ways in which the personal privacy of social media users had been violated. In the end, the Federal Trade Commission or the FTC for short fined Facebook a record-breaking $5 billion penalty in 2019, and mandated that the social media platform take various measures to better protect the privacy of its users. As such, Attorney General Karl Racine seeks to extend this accountability to Mark Zuckerberg personally through his complaint.