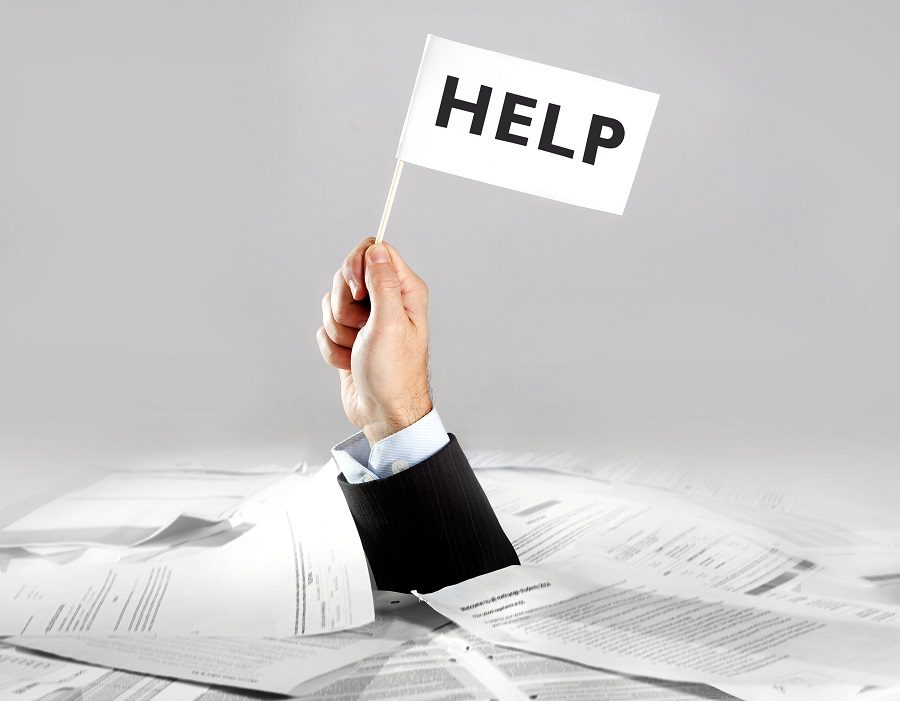 Freedom of Information Act (FOIA) requests can be challenging for many law enforcement agencies. Under FOIA, the public is guaranteed a presumption of openness and transparency in government agencies, including policing, law enforcement, and the judicial system. The community has a right to an assumption of open records access unless there is evidence submitted to the courts for an exemption. This can be done to assure the security of undercover officers involved in ongoing investigations, for example.

Many states and jurisdictions have a Public Access Counselor (PAC) whose job it is to review and approve FOIA requests and forward them on to the appropriate department for a response. There are many reasons why a PAC may wish to hold up, or refuse a FOIA request, due to sensitive material with an ongoing investigation, or other reasons, but once the PAC has approved the release of any material, video or otherwise, it is up to the appropriate department to respond accordingly and in a timely fashion.

Why is there a need to respond to FOIA requests? The laws that govern citizens’ ability to inspect their own public agencies for review allow for these requests. In fact, the principal law the FOIA is based on states that the community at large, or the general public, has the right to review and inspect all records in public agencies. These records are to be made available to anyone who through valid procedures requests such information and that they are allowed to copy and inspect the data collected regardless of format.

When law enforcement agencies are faced with material that contains both sensitive and non-critical information then FOIA laws state that the sensitive material is to be redacted and the remaining data released. With that in mind, many state and local jurisdictions have even more restrictive laws that determine the turnaround time with which police departments must comply with when disbursing the requested information to the public.

Some departments have simply set standards that certain information is automatically released within a certain time frame. A common example of this would be the information contained from ongoing arrest records. Some departments may have a mandated time, many as short as 72 hours, to have the basic information on the arrest, such as name, age, charges filed, mug shot, and the time and location of the arrest. This information is automatically processed and released, oftentimes to local newspapers and other agencies for public consumption.

With the many legal requirements of facing FOIA requests for information, it makes an ongoing data system a necessity. Many departments fear the costs involved in collecting, storing, and redacting information appropriately. While body-cams have been a great way to gather evidence and build transparency, the heavy hammer of financial affordability for many departments has been extremely burdensome.

Facing the technology platforms that integrate data collection, storage, and video redaction processes in one system is a cost-saving decision for many departments. Diving into the newly available AI to manage the data head-on and start training for team members works well for most law enforcement agencies. The data collection and redaction software systems are so well integrated, once a team is fully trained on the new networks, they begin to wonder how they ever handled their law enforcement duties without it.

When police are trained on the new data platforms, access to information can be real-time. The officers can get data on suspects, while they are involved in an arrest or pulling over a vehicle for driving violations. Their cameras can record additional information and evidence for processing and securing the arrests more safely and gaining quality data for prosecution. The instant access to information not only makes it easier for police to handle their routine duties but makes their jobs safer. They can learn quickly when they are faced with challenges or even a possibly armed and wanted suspect with an open warrant. Reaction time counts and saves lives.

As officers realize that the system improves their response time to calls, gives real-time information while handling daily duties, and improves their on-the-job safety, they are more than willing to go through training courses to gain access to this new technology. It is exciting to have the ease of information at your fingertips, helping locate criminals and complete open investigations quicker and with more accuracy. Refresher courses are needed regularly to keep officers ready to respond to requests for information quickly and keep up to date with any policy changes.

It is important when information technology systems that include surveillance cameras, body cams, and other video evidence to have a standard retention policy and a developed system for the release of any information. An agency’s policies should include a comprehensive data policy that covers step by step the officer’s responsibilities in handling any possible information evidence.

Many departments have a PAC officer that handles approval of FOIA requests before handing them off to officers to fulfill them. Some law enforcement agencies have their own media departments others train individual officers to handle redacting video evidence and other related material. Regardless of the resources available, it is important for every department to have a set of standard protocols, procedures for handling evidence data, and serious consequences for failure to comply.

When a law enforcement department works to improve their transparency and accountability to their community, the relationship between citizens and police officers improve. Trust is created; a sense of faith and leadership is placed on the importance of the service created by those who wear a badge. Law enforcement agencies begin to feel pride in their work and overall employee health and stress levels improve. Reaction times improve, communities are more willing to work with officers on reporting crime and the result is overall public safety is strengthened.

So far it all seems very straightforward. Follow rules and protocols put in place for evidence collection. When requested, whether through courts, legal counsel, or FOIA requests, allow the appropriately trained law enforcement team officers to redact the video or other evidence for public release. Be sure to have the data released in the legally mandated time allowed.

There can be times when a citizen or multiple citizens or organizations can and will flood a law enforcement department with large quantities of FOIA requests. An example of how this can have an effect on entire departments and destroy the entire budget for data and evidence collection and storage happened in Seattle, Washington. In 2014, the department received an FOIA records request for all emails for and sent by officers and other employees. Seattle’s chief technology officer, Michael Mattmiller came forward to say that this could literally break the department and its available funding for evidence and data collection systems.

The financial implications of huge requests such as the one for all the emails in Seattle can literally break the system. The FOIA request had to be modified as to fulfill it, it was figured out that it would take 1,376 years for an employee to fulfill the request and cost over $110 million in police salaries. A PAC officer can go to the person or organization and work with them to reduce the number of requests or modify it in a way that will work to answer their search questions without breaking the bank of the department overhead.

If You Can’t Beat Them…

The saying is, if you can’t beat them – join them. Recently this was the approach taken by the Seattle Police department. A single individual was mounting enough FOIA requests that it would end funding to gain more body cams for officers. This was going to be a much-needed addition to their department. The department’s chief operating officer, Mike Wagers, began a discussion with the anonymous individual via Twitter. He negotiated an in-person meeting with him to discuss how to get him the information he needed, demonstrating a willingness to work with him, but compelling him to understand the overwhelming nature of his request.

This meeting of the minds did not work out well at first. The man who began his requests as an anonymous citizen, came forward to discuss why he wanted the information he asked for. His purpose was to expose the flaws in the system when it came to protecting citizen’s privacy. He felt that with the invasion of privacy that the cameras provided, the public was in danger of having their information misused. Tim Clemens, the programmer who made these requests to the Seattle Police Department, was hired on a trial basis to get to the information he required and also to help the department learn how to better handle, process, and redact the information they have collected. Mr. Clemens’ duties included extensive work on video redaction and disclosure of evidentiary evidence.

The teaming up with Tim Clemens to handle his request and more have worked well so far for Seattle. The police department needed a hand in learning how to better use the technology that was already at their fingertips. The department had been working persistently to improve its community relations with transparency, so a major blockade and publicity from denying Mr. Clemens’ requests would have not looked good. The department was already being blamed for 20% of the shooting deaths from 2005 to 2014. Anything putting a hammer in the rebuilding of community relations at the time of massive requests, which was near the end of 2014, just wasn’t going to have a positive impact on the department.

The idea of having the programmer who was making the request come in and help demonstrate better use of the technology was a smart idea for the Seattle police department. It allowed for more training for many officers on the force on policies of data collection, and on how to follow proper procedures for data storage and video redaction of data for disbursements. The person requesting the information was able to get the data he needed, but while there, he demonstrated a wealth of knowledge to the department that they might not have otherwise gained.