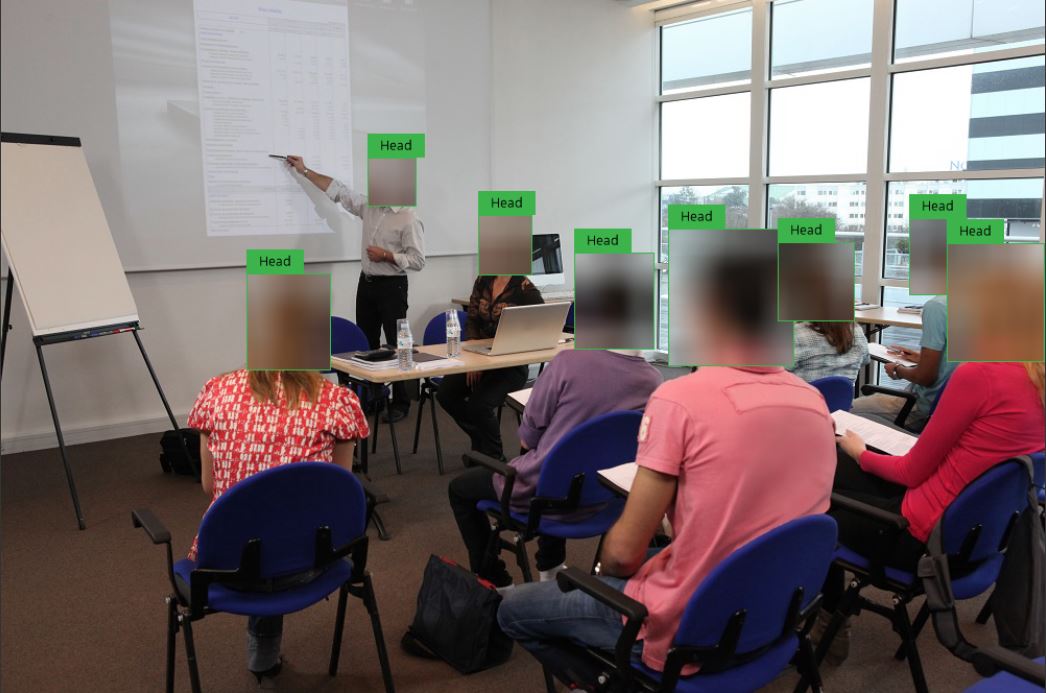 Students in the United States under the age of 18 are guaranteed certain privacy rights by laws and statutes guaranteed federally through the U.S. Department of Education and their policies under the Federal Educational Rights and Privacy Act or FERPA. Schools both in local and state districts can access information on the best practices for following federal guidelines through the Privacy Technical Assistance Center (PTAC) which the Department of Education has established and maintains to give schools assistance with compliance standards. The PTAC can give an abundance of information to school administrations on the best solutions to educate themselves on handling student’s data privacy and confidentiality while building a system for best security practices within their institutions. Educators can find information on PTAC and FERPA compliance on the student privacy page.

Part of making the best decisions for student’s education is making the best policy decisions for future actions. Educational leaders and directors often use video footage and data to make informed choices and educational policy decisions. Often this data is reviewed by more than one agency, including those outside the educational system for further input before any decisions are made. To allow the collected data to be used for these multiple purposes, the US Department of Education has allowed for use of integrated data systems (IDSs) to handle the complex amount of information and permissions for release.

When an educational district or school administration opts in to an IDS system to handle their student’s data, it allows this data to be easily linked up to multiple agencies for comparisons and analysis. Administrators can access PTAC centers of information to understand how to use the data across platforms while still conforming to federal privacy laws. All evaluations, research, and data analysis, even within the school’s own administration or institution, must comply with all the rules to protect the identity of students according to the Family Educational Rights and Privacy Act (FERPA). No policy decisions can be made using student data without considering student privacy laws.

The laws that are applicable to educational institutions are straightforward – protect the privacy of minor students. Educational authorities are aware of the ability to get student’s parental consent to allow them to view or use personally identifiable information in the data system when making policy decisions, but this can be extremely time consuming. The situation can become a nightmare when attempting to remove or single out those students who do not wish to give permission from those who do, and still get viable data results that can have an effect on future policies.

When the educational system uses an IDS to warehouse their students’ data the administration is aware that other organizations also have access to the information they provide. The details can be used for deciding school-based policies but are also available to verify and decide personal benefits as well as local policies and benefits available to the public. Possible organizations that could have access to these systems include but are not limited to: Family and Social Services, law enforcement agencies, government agencies for deciding public benefits and funding for local policies, mental and physical health services, as well as providing information for benefits in public housing or homeless shelter services.

The FERPA laws are designed to prevent the information being distributed from containing information that could personally identify the student, except as allowed by law. This would include addresses, social security numbers, faces, and other details that could single the student out from others. Data can still be used by the system subscribers in aggregate to help understand better ways to create public policy to help communities and students alike.

Using an IDS system helps protect students’ Personal Identifying Information (PII) from being released without legal authorization to any outside source. The system itself has a second level verification system to review requests for data for FERPA compliance before choosing to release the information. The school then can allow for either full disclosure if warranted or a redacted disclosure which allows a portion of data to be released but without any PII on students.

Before disclosure of any PII on student data that is permitted to be entered into the IDS, the school or educational authority must collect written consent of the parents or eligible students for participation. Some larger school districts may have their own IDS to maintain in house, these districts may obtain the first set of consents to add student data to their system. Then under official school exceptions, the district may non-consensually disclose PII contained in a student’s educational records only when specific criteria are met. The criteria given to obtain such records must comply with the rules set by the district, and all state and federal laws including FERPA rights. State laws must always be considered as well as federal, at times they may be stricter than the federal FERPA mandates.

If the school chooses to subscribe to an outside IDS service then the agency would be required to fulfill the same institutional service and maintain the privacy of students in the same manner in which the school district would otherwise use its own employees to service.

What types of school surveillance must be maintained under strict privacy guidelines? Most schools can count themselves on the safer side of the FERPA rights by realizing that when the federal government mandates a set of privacy rules for minors, it means under any circumstances. Educators may still be surprised that in some state’s privacy rules concerning minors can be more stringent.

An example of how all forms of surveillance within a school’s authority must comply is a recent ruling in Utah’s Court of Appeals by Judge Michele Christiansen. A father had appealed the decision by the lower trial court ruling that the only way for him to receive the requested copy of footage in which his son was involved in an altercation was to pay the school’s $120 fee to have the video redacted to only contain footage of his son. The father was unhappy with the ruling, as his intention was to prove fault on the other students with the video and the resulting footage would have only contained verifiable information regarding his son. The father argued that since that particular video was not maintained by school administrators or teachers then it can not be considered a part of the educational record. The judge disagreed.

To further the point, Frank Lamonte, a Student Press Law Center executive, argued that school bus camera security footage was not covered under the FERPA umbrella for the same basis that it does not pertain to the student’s educational record. His argument was pointed towards the administration at the Department of Education, who fails to clarify the exact records that FERPA protects. If a child is in an altercation on the school bus and significantly injured, how are school officials supposed to address the parents of that child by telling them that they have no rights to know who the perpetrators are because their privacy is protected?

In matters such as these, it is advisable that the school works with parents to get permissions from all those involved so that the video can be distributed as needed. When redaction and permissions are not available answers, what many school administrators and parents alike fail to understand is that under the privacy rights that FERPA is guaranteed to protect, it does not mean that in given situations that a lack of information or options are not available. If video redaction will not solve the issue, the law only necessarily permits the requesting parent the right to inspect and review the records, video or otherwise, while on school property and the school to retain the copies.

Video redaction as well as record redaction falls on the responsibility of the school district. For this reason, unless the information is requested through the IDS with valid credentials, such as an individual parent the school will generally forward the charge for the redaction service to the party requesting the records. Video redaction is often a time-consuming process in which entire departments or teams can be devoted. The expense of the time, data usage, and servers can be overwhelming to most school systems.

The process of video redaction is the procedure of locating personally identifiable information, such as faces, then completely blurring or blocking them out, but leaving the remaining information intact. School districts are faced with using personnel to do the redactions or staff their own IT departments just to handle the high volume of video. The time consumption alone can break budgets, even with today’s technology redacting one person’s face from a 5-minute video segment could take as long as 50 minutes to be positive that no frames were missed by human error.

The best way to manage costs, data, and staffing is to gain control of the redaction process using a video redaction software system. A quality video redaction processing system goes through rigorous software testing to be able to automatically locate and redact information quickly with results that have far less chance for human error. Data sets are entered by trained technicians, then the software find the targets and redacts by blurring or blacking out based on the settings used. These systems work very well for school districts as they can be used to redact audio, redact pdf’s or other documentation as well.

Using a video redaction software system is the best way for a school district to refrain from violating a student’s privacy or the federally based FERPA rights. Each district can further restrict access to student records if their local state or jurisdictions have more exacting laws regarding maintaining privacy and can vary their program accordingly. The software creates a way for the district to compartmentalize resources, staffing and save much needed and often hard fought for educational dollars that could be better spent elsewhere.

There are times when there are still questions schools have regarding how to comply with FERPA. Their local Privacy Technical Assistance Center or PTAC can help the administration answer any difficult topics that will inevitably arise. At times, parents often seek answers through the court system to get the right permissions, or even at times only a nodded review of the requested information. These cases often pertain to situations in which multiple students are filmed in a group video. The parent or requesting party can’t gain access to their own child’s video without also gaining access to the other students’ protected information. If reasoning between the parties cannot be done, then it is still better to follow FERPA standards than have a retaliatory lawsuit come for the school at a later date. The requesting parent or student over 18 years of age, by FERPA regulations, only has the right to inspect and review all records as well as video statements. It is better to compromise by allowing this review and follow through with the parent than to release any unredacted information and risk a violation of FERPA.

Section 504, A New Standard for Equality in Education

Section 504 of the Rehab Act of 1973 mandates that educational institutions provide accommodations to children with disabilities.

HB1231 is a recently passed Florida State law geared towards protecting students with disabilities in public schools through various means.