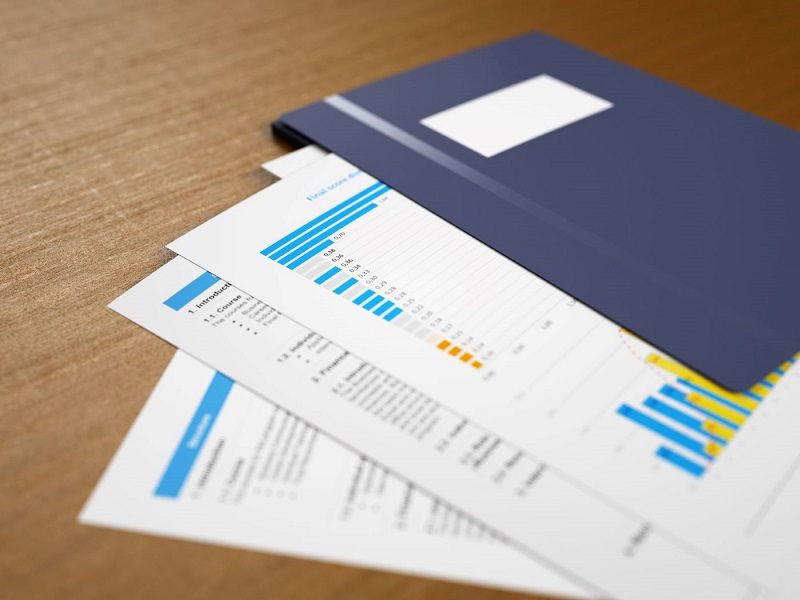 In the final piece of our three-part series on privacy impact assessments (PIAs), we’ll be covering how you can use CaseGuard’s software to help obfuscate sensitive information. You’ll learn:

We’ll also provide examples of common types of PII and protected health information (PHI), as well as sensitive and confidential information. Because organizations in law enforcement, government, healthcare, transportation, security, and financial services frequently have a massive volume of privileged or confidential information to redact, catching every instance of a piece of data takes time and effort. Reviewers have to ensure all of the terms that can be associated with sensitive or privileged material aren’t included. By describing all of the variations of information that could be considered identifying or sensitive, we hope to make it easier for you to remove any identifying details before releasing your video, audio, image, or PDF files.

Want to read Part 1 and Part 2 of the series? You can!

PII can be broadly defined as any information about an individual that can be used to identify or trace an individual’s identity⁠— as well as any additional information that is linked or linkable to an individual. Examples of personally identifiable information (PII) can include personal characteristics such as:

In some cases, PII can also include descriptions of events or points in time, such as information or documentation relating to an arrest report or police report. When evaluating PII, it’s essential to remember that even if individual pieces of PII seem harmless, when they’re combined, they could be used to identify an individual.

Protected Health Information generally refers to any health information that’s used by a healthcare provider or insurer, as well as any entity that complies with the Health Insurance Portability and Accountability Act (HIPPA). HIPPA is a complex piece of legislation to go into, but generally speaking, you can expect that the following identifiers are PHI:

Examples of Sensitive and Confidential Information

Depending on your organization, you may have sensitive data or confidential information that isn’t PII, but would nevertheless be damaging if released in an unredacted form. Examples include:

PII can easily be removed from PDF files with CaseGuard. You can use CaseGuard to automatically analyze your PDF documents to find any word sentence or pattern, including emails, phone numbers, social security numbers, credit card numbers, and more. CaseGuard makes it simple to redact any or all pieces of information with one click, meaning your redacted document is available in seconds.

How to Blur and Pixelate Faces, Screens, License Plates, and Backgrounds in an Image or Video in CaseGuard

To protect the identity of those giving testimony, you might need to resample their voices so others can still hear what they have to say without recognizing their identity. In this video, you’ll see how easy it is to change a voice wotj CaseGuard.

CaseGuard’s audio tools give you the ability to analyze any media file and automatically redact people’s names, addresses, phone numbers, or any other personal information. Muting, bleeping, and resampling can be done on the fly.

CCPA is Here | Are You Compliant?

It would be in the best interest of your business to get on board. July 1, 2020, is the day that the California AG and all of California’s residents will have an opportunity to hold your company to account. Severe financial penalties will now follow failure to comply. There can be lawsuits, state, and consumer fines. For a company handling large amounts of consumer data, a single breach can cost them $2500 per consumer.

In many countries, residents are aware of some degree of surveillance or security. Still, they may not be cognizant of the extent to which the degree of personal tracking is taking place. They may be unaware at times that the plane flying overhead is a spy plane equipped with data sensing equipment scooping up all the information from their cell phones as they record them from above with highly sensitive and detailed video systems.

Allowing the invasion of personal privacy can be complicated. With the pandemic, worldwide loosening of data protection laws are likely to come across America. In at least 27 countries, there have been changes brought on by the pandemic in data privacy legislation. These laws are loosened for health officials to track and monitor patients; they are attempting to gain control of the virus.

Businesses globally are scrambling to keep up with the onslaught of new privacy regulations. In that case, does the United States have a single broad coverage privacy regulation? Currently, the answer is no. What the U.S. does have is a variety of privacy regulations that are based on the circumstances of the individual or the nature of the business and the information that they handle. However, things are changing.