Personal Records Legislation in the State of Colorado 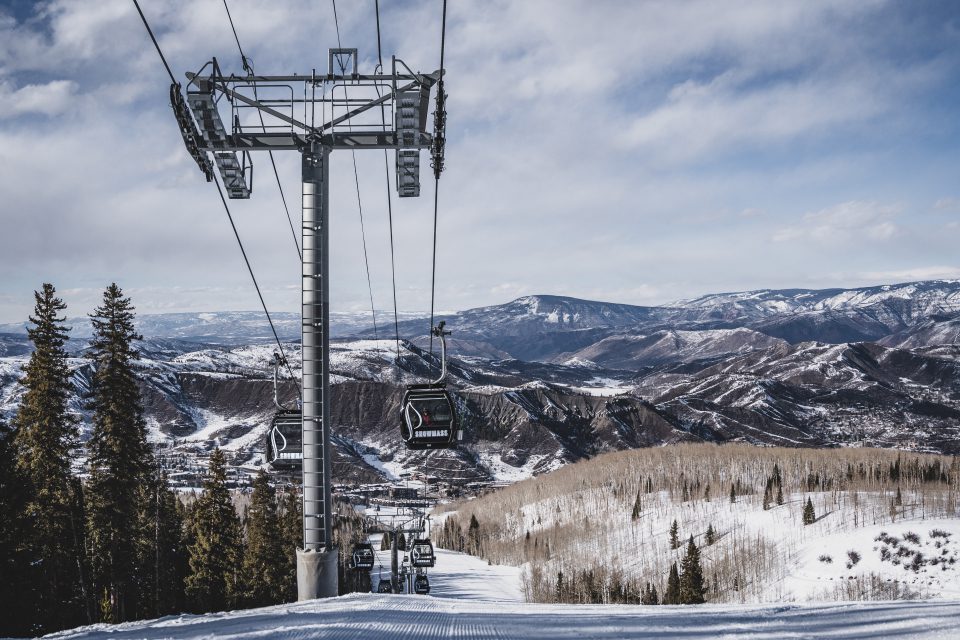 The Colorado Open Records Act or CORA for short is a government data privacy law that was initially passed in 1958. CORA has been amended several times since its creation, most recently in 2017. As Colorado is an open public record state, the law was passed for the purpose of ensuring that Colorado residents could access public records within the various jurisdictions and municipalities in which they reside, within reasonable time frames. With all this being said, CORA establishes the responsibilities that government bodies, state agencies, and other related entities within the state of Colorado have with respect to making their personal records accessible to the general public.

Under the Colorado Open Records Act, public records are defined as “all writings made,

What are the duties of government agencies under the law?

The duties that government and state agencies have under CORA as it concerns making their public records accessible to the general public include but are not limited to the following:

Under what circumstances can public records access be denied?

Some of the circumstances under which an official custodian employed by a government agency can deny a Colorado citizens records request include:

As the state of Colorado has made great strides in protecting the personal information and privacy of its citizens in recent years, perhaps best exemplified by the enactment of the Colorado Privacy Act in 2021, residents of the state are afforded many rights and protections that are not offered in other states around the country. To this point, the provisions of the Colorado Open Records Act provide residents with the opportunity to request access to various forms of government information, data, and records. Through such means, local governments can remain transparent with the citizens they serve on a daily basis.