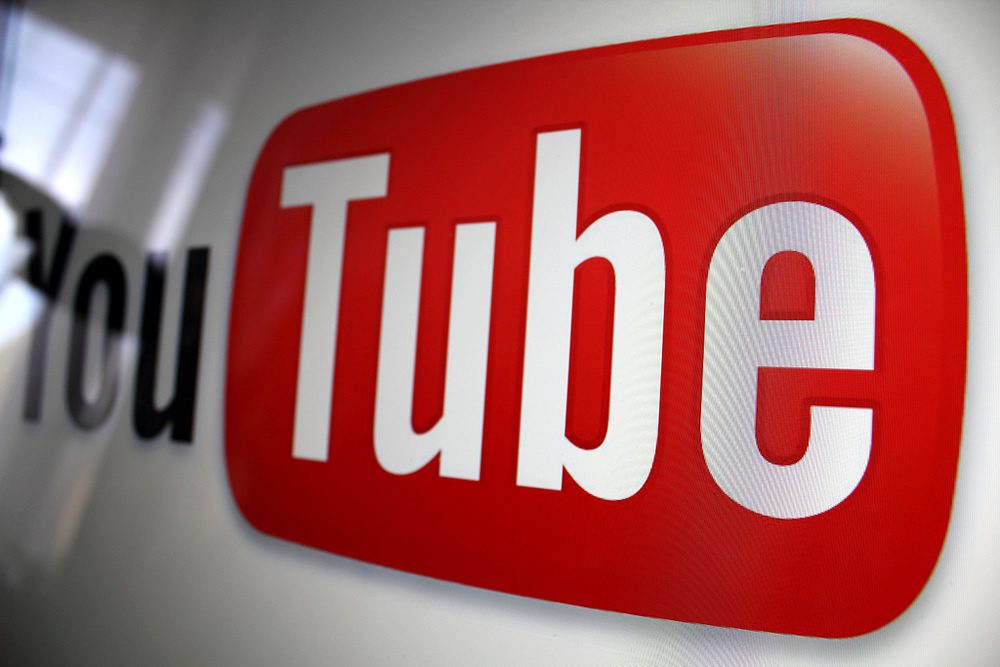 It’s early May, and it’s clear all over the country that summer is coming early. And with that comes more opportunities for shift work to get weird, wild, and wacky.

Minor thefts, car break-ins, neighborhood disturbances, even bar fights are going to increase as the weather gets warmer and people spend more time outside. But the less discussed incidents can sometimes prove to be our biggest challenges on the street.

YouTube has become not only a cultural phenomenon, it’s turned into a big business model. However, as the methods to monetize YouTube continue to be discovered, discussed, and attempted, “video pranks,” (which in the land of YouTube really present crude forms of social engineering) and the entrepreneurs behind these videos can sometimes present themselves as the source of a dangerous call, that pits uninformed citizens against ridiculous scenarios they don’t find themselves in normally, or otherwise.

There are number of prominent pranksters on YouTube, who have had some success in showing the root of their pranks being associated with serious social cause, but even some of those who are well known have had brushes with threats, violence, and even police intervention.

On September 23, 2013 VitalyzdTV, the YouTube moniker of Vitaly Zdorovetskiy, posted a video in partnership with celebrity Steve-O, from the “Jack-Ass” television and movie series, where Vitaly played a star-struck fan, wanting to shoot a video with Steve-O, who refuses, at which point Vitaly attacks Steve-O, starting with pushing, and generally ending with strangulation each time the scenario was played out. The point of the video was two-fold. Well, maybe four-fold.

First, another YouTube was prominently involved in the promotion of this video, Roman Atwood, who bills several YouTube channels under his name in various forms, and who was producing the staged acts that took place over the length of a single day, was all part of an effort to bolster Atwood’s online reputation, along with his partner Vitaly, and launch Steve-O’s own YouTube Channel, which went live in commencement with the video pranks of the day. Atwood posted a vlog, or video blog, of the day’s events on his channel, the most recent version posted is from June 11, 2014, but is all additional content from the September video from Vitaly’s channel.

Now having explained the players involved, and adding a lot of confusion to an already difficult concept to understand, the problem these guys present is one of multiple layers. They conducted this day’s worth of pranks along crowded sections of Los Angeles, and it seemed they batted about .500 for picking places where police officers were actively present in, so response by police was quick, dynamic, and intent on stopping a vicious assault. It goes without saying that strangulation is attempted murder, and deadly force is a very acceptable option to stopping such an act. We’ll discuss this later.

In one scene from Atwood’s footage, we see a scene where LAPD officers prevent Steve-O for urinating on Atwood, who’s laying on the sidewalk at an unnamed intersection, after being assaulted. The officers move in, handcuff Steve-O, and then Atwood quickly plays back footage on a camera to show that the incident was fake, and that Steve-O didn’t actually urinate, but instead had a water bottle that he had positioned to appear as he was. The officers are holding Steve-O in cuffs, and as they finish watching the film, their facial expressions say it all, and they release him from the cuffs. Steve-O, for his part, was respectful to the officers and apologized for their being hooked into the incident. The problem here is that much of the crowd on the street, who were uninvolved, reacted in a way that they knew what was happening, outnumbers the two officers. And while this scene on its own seems rather mundane, let’s consider that the same crowd could become hostile to officers on scene if they choose to. Especially if they perceive the officers are reacting in a way that doesn’t coincide with their perception.

While this story suggests the more extreme circumstances, it does provide context to the problem that pranksters are presenting civilized society. Despite the intent behind their activities, because their desire is to include unsuspecting people in their videos leads to serious problems of fear, anger, and rage.

In the past, many police departments have not considered forming a plan on how to handle such calls ahead of time. And with good reason, because even today, the likelihood of having to handle such call is rare. However, as YouTube proves to become a legitimate source of income, more and more citizens with their own ideas of humor and entertainment are going to attempt to repeat the success of others.

And with that, your agency may face a situation that appears like a kidnapping, or a robbery, or a brawl, when in fact it’s an elaborate prank where only a few people think something nefarious is occurring. We’ve taken note that there are several pranksters on YouTube who call themselves “social scientists” who have conducted similar setups through controlled environments, including their unsuspecting counterpart’s parents, in an effort to prove how easy it is for teenagers to be kidnapped.

This type of scenario is unique, in that it’s one of those calls that truly shows why agencies need to remain neutral in how they handle calls. On one hand, someone is pursuing what they perceive to be their 1st Amendment rights. But they’re assertion, as it invades into the rights of others, can become a violation. The real question, should the people creating the situation be arrested and charged with crimes associated with the incident, or do we let them go? What about the unsuspecting people who maybe assaulted another, thinking they had to defend themselves?

These are all questions to discuss ahead of time, whether they seem easy to answer or not. While it is not possible to dream up every scenario, and all associated details, having a plan to handle these types of calls ahead of time will make the call easier to manage, easier to process, and allows officers to be at their best.

Even if the first set of questions are seemingly easy to answer, think of what would make them difficult to answer. Think about the extremes you might be dealing with on a given scene. Is it unbearably hot outside? Is the area where this call occurs lacking shade? Is it a crowded street? Do active gangs frequent the area? Have the YouTube actors created a scenario where a racially charged, or gender component is involved? Has there been extensive property damage? Has a citizen engaged in assault to stop what they perceived to be a threat to another or themselves?

The more you can think up of the extremes you may be up against, the more you develop a plan on how to respond and act swiftly in shutting down the call.

Up to this point we haven’t discussed in length why you would even need to think about this type of call to any great detail. The whole thing seems silly right? Well, here’s the factor you’re dealing with, a camera. While a camera shouldn’t dictate our behavior any differently than calls without one present, we have to remember that these type of people, YouTube Pranksters, are a brand. Their whole business is painting themselves as a socially-aware person who is trying to expose some truth in human behavior, be it outward or inward. Regardless of the scenario, their effort on camera is always going to be painting themselves in the best light possible. And while the examples revolve around several personalities that mostly are pursuing their version of humor, it’s fair to say that there is some statements made through their chosen medium and content that go beyond jokes.

And that means that if you’re trying to figure out your scene, in the blazing hot sun, with no shade, with throngs of people, and the cameras are rolling (which they will be) you’ve got the ultimate combination of a camera feed depicting some ignorant “do-gooders” who are trying to fix a social problem, or make a joke, and you’re not only stopping them, but now you’re subjecting them to what appears to be brutal elements. The same would go if it was freezing temperatures. But we’re moving into summer, so that’s our focus.

The other consideration you need to make ahead of time, if this call is coming in as a robbery, or multi-actor assault, you’ve got a massive response. The type of response required puts all other calls on hold until further notice. If we identify that it’s a prank gone bad, we need to get that additional personnel back out on the streets as soon as possible. We don’t want one, or two, or three people shutting down our shift, as that is another way that a YouTube video can feed fire onto your agency.

You can’t predict every aspect of this call, or any other call for that matter. But putting together a pre-plan with some general guidelines that would be typical for you to be operating in are all you need. This coupled with specific charges you intend to apply, if that is necessary, makes the scene go quick. Some jurisdictions may choose to arrest those involved over the disturbance. Others may choose to field book them. Some may just issue a citation, with court as an option, at the discretion of the people cited. Regardless, formulating a simple plan that can be adhered to by all personnel easily is your best bet, for not just a YouTube prank gone bad, but also other rare calls that can bog down personnel in wading through statements, questioning, responses, and the scene as a whole.

Don’t think of this as special handling. It’s really the level of response all agencies should be operating at. Thinking about the extremes, having some answers for those calls ahead of time, realizing that each call presents its own unique challenges that can’t be addressed until they are presented.

The more efficient your shift can become at managing the extremes, the more it can progress through the “routine.” Whatever that is.