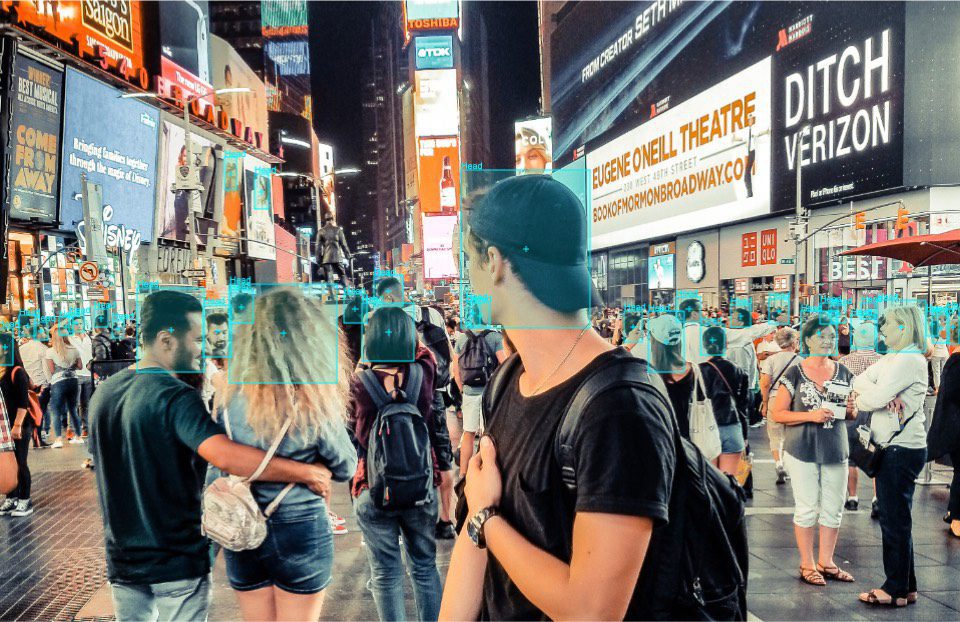 Despite the expansive automatic AI capabilities and machine learning features found in many redaction software offerings, manual redaction remains the most common form of redaction. Whether it be removing the personal information of defendants in a lawsuit for censoring ID information from a government report, many people still opt to perform redaction themselves instead of enlisting in the services of a professional. As such, CaseGuard’s manual redaction feature will allow users to complete redactions with a variety of customizable options. Conversely, CaseGuard’s Studio’s object tracking feature uses complex algorithms to aid users in automatically redact information from videos. While there are many redaction software offerings commercially available to consumers today, CaseGuard Studio’s manual redaction and object tracking features will give clients and users of the software all the tools they require to fulfill their redaction needs.

What is Manual Redaction?

The manual redaction features allows users to draw a shape over faces, licenses places, screens, paper, or any other form of sensitive information that a person may want to remove from a video content, then manually move the shape as the video plays. What’s more, there are 5 different shapes to choose from, including rectangles, triangles, circles, ellipses, and diamonds. Additionally, users can add a variety of both redaction and enhancement effects to their work, including pixelate, blur, magnify, rotate, fill vertically, and fill horizontally, along with a host of others. This manual redaction feature also allows users to control the level and extent to which an effect is applied to a video. For example, a client redacting a video that contains a minor may opt for a 100% blur of the child’s face, while someone who is simply looking to redact license plate numbers from a busy video might find that a 60% fulfills their particular needs.

See the step by step example of Manual Redaction using CaseGuard Studio below:

What is Object Tracking

Conversely, the object tracking feature makes use cutting edge algorithms and technology to automatically redact information from videos with as little time and effort as possible. This feature works by allowing users to draw redactions over their videos in the same 5 distinct shapes that are available when completing manual redactions. However, the program itself will follow the shape that is drawn as the video continues to process, without the user having to manually move a box over many frames in a given video. To give an example, a police department may be looking to redact a video in which an elderly woman is robbed and a suspect is running away. Manually redacting the suspect running could potentially be a painstaking process, as the person performing the redactions would have to go frame by frame in order to ensure that they didn’t miss anything.

See the step by step example of Object Tracking and redaction using CaseGuard Studio below:

Conversely, object tracking could be used to draw a box over the suspects face that would follow them for the entirety of the video, without any further effort from the user. While some users may opt to use solely the manual redaction or object detection features, the two work best when used in conjunction with one another. For example, you or your agency may be looking to redact a video of a driver moving along a busy interstate highway or through a congested city intersection. As these environments are guaranteed to have large numbers of personal information or faces, the object tracking feature would be the ideal feature to start redacting with. However, there are many circumstances and scenarios in which object tracking will miss to catch all the sensitive or personal information in a video.

To build on the example above further, the driver in said video might be driving in weather conditions that obstruct the view of the camera recording the video, such as rain, sleet, snow, or really dark environment. In such situations, object tracking may struggle to pick up a face or license plate as the video processes. Alternatively, a video may have certain angles and shots in which picking up and redacting the sensitive information through an automated feature such as object tracking will prove difficult, irrespective of the software or hardware being used. As such, a user still has the ability to manually redact these items from videos with the aim of achieving the most thorough and accurate redactions as possible.

In the end, the decision to opt for manual redaction versus object tracking will hinge on the particular needs of the client using the software. A large police department in a major city will be wasting their time manually redacting all of the sensitive information from their surveillance cameras or dash cam footage. Conversely, a smaller police department in a rural section of the Pacific Northwest might have redaction needs so minuscule that the control offered by manual redaction is in fact more appealing to them. Regardless of the redaction feature or method you choose, CaseGuard Studio works tirelessly everyday to not only provide the highest quality redaction software as possible but to also update and improve upon this system over time.

How do I use redaction software for bulk editing PDFs?

The bulk processing feature is ideal for redacting large amounts of PDF documents or files in a fraction of the time it would take to do so otherwise.

CaseGuard Studios automatic video redaction software can redact faces and personal identities within 360 video recordings in a fraction of the time as it would take to do so manually.

How hard is it to transcribe a video or audio recording?

Many consumers may be wondering how difficult it is to go about transcribing a video or audio recording, as the process has historically been costly.

What does confidence level mean in machine learning?