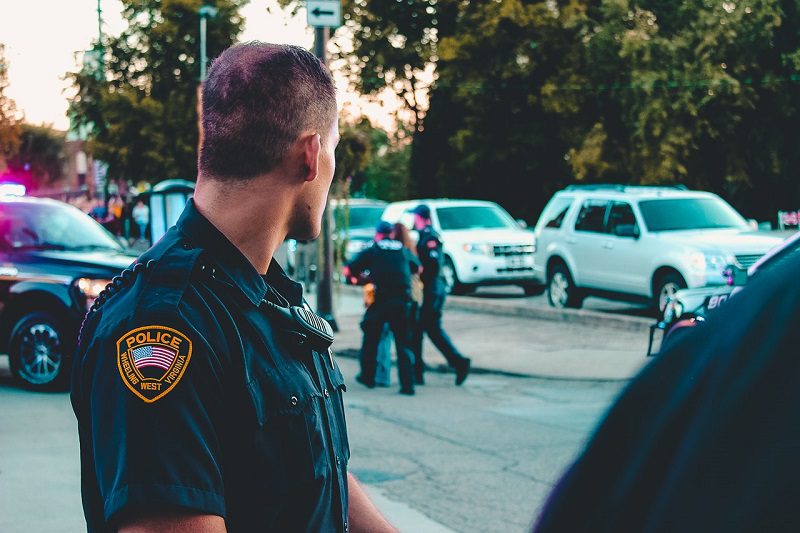 The coronavirus or COVID19 is a respiratory illness that is also known as SARS2 (Severe Acute Respiratory Syndrome). It’s a pandemic that has taken over the globe. The disease is thought to be of zoonotic origins, particularly bats, which means that it is a type of virus that can jump from species to species, such as animals to humans. Humans have never seen this particular type of infection, so there is no build-up of immunities, no treatments, cures, or vaccines.

The disease is spreading across the globe, like a wildfire out of control. It is easily transmissible through respiratory droplets, from coughs, sneezes, or infected contact. Symptoms can show up in as little as two days or as long as 14 days after exposure. The illness can cause fevers, shortness of breath, difficulty breathing, or coughs. Some have experienced other issues, such as nausea and diarrhea.

Currently, the CDC is recommending that people stay in their homes and avoid contact with others. They also recommend disinfecting all items that you can come into contact with and washing your hands frequently. The CDC is hoping to starve the virus by excluding it from being able to spread further. You can catch COVID19 from being in the same area as another infected person, so it is recommended that everyone keep at minimum 6 feet away from others at all times. Also, it can be caught anytime one comes into direct contact with mucus, phlegm, cough droplets, or other items that have had contact with these items. The virus can live on surfaces for up to nine days.

Making the pandemic worse is the fact that protective gear is in a deficit. This lack of equipment makes it difficult to protect all first responders, police, doctors, nurses, and any caregivers of those who are infected. While there are many promises that the money and gear are there, that the masks and other needed equipment are on the way, the truth is much bleaker. Very little help will be arriving any time soon.

For law enforcement officers, they are the first line of defense to keep everyone safe during this pandemic. While they do have protective gear such as masks, goggles, and gloves, these are not items that they have stocked in quantities prepared at global pandemic levels. Perhaps when this is over, that issue will be addressed, and stockpiles of needed medical equipment and supplies will be a part of every city and town’s budget for health defense. For now, law enforcement officers are faced with the threat of this virus as they tend to their regular policing duties.

Everyone knows that law enforcement jobs are among the most dangerous occupations that one could choose. Those who decide to follow these career paths do so out of love for their community. They feel a need to serve others, to protect their friends and neighbors, and to help those in need. These are noble and heroic professions. Today, not only do they face the threats of gun violence, automobile accidents, and dangerous criminals, they are also facing an invisible threat.

Thousands of Officers Are Sick

As of Wednesday, March 25, 2020, thousands of police officers in one city alone have called in sick. Over 3,200 officers have called in sick at the New York City Police Department. According to Police Commissioner Dermot Shea, that number equals nearly nine percent of the total police force. There are back-up plans underway, but testing is still a severe problem. When asked if every member of the NYPD has or will be tested, Shea considered that unrealistic.

Without testing and necessary protective gear, police are at risk for exposure themselves, but also risk spreading the virus to others, including their families, and other first responders. Police come into regular contact with other first responders like members of the fire department, EMTs, hospital personnel, and even jails. The risk that is posed to their personal safety as well as to the protection of others as they are continually forced to patrol without necessary protective equipment sets the entire country up for further failure in fighting this virus. It is through no fault of their own. Law enforcement officers are continuing to battle crime and keep everyone safe, despite the risk that comes to their own lives and families. They are, in fact, heroes.

New York is not the only place where law enforcement officers are becoming exposed to the virus and becoming ill. All across the country, law enforcement officers are facing the same crisis. Every department is facing a shortage of personal protective gear and still needs to patrol the streets to keep people safe from harm. Thousands of officers across the country are sick, and thousands more are under quarantine due to exposure to the virus. Some are paying with their lives.

In Detroit, more than 331 officers and 71 civilians are in quarantine. On Tuesday, March 24, 2020, Detroit Police Captain James Parnell died from complications from COVID19. He was a 31-year department veteran who was a “true friend and leader” to everyone in the department. It is the second loss for the department, as they had previously lost a civilian 911 dispatcher to the coronavirus.

For all Americans, this pandemic is terrifying. For first responders, they are even more terrified. They are compelled to continue their duties and help the rest of their communities, putting their own lives and the lives of their families at risk. Many are covering multiple shifts for co-workers who are under quarantine or sick themselves. With little rest and not enough protective gear, they are setting themselves up to be prime hosts for the virus. Without proper rest, immune systems go down, leaving people more vulnerable to not only this virus but all illnesses. Without protective gear, there is little hope for maintaining safety for the officers or the people they are trying to protect.

In Los Angeles, Police Chief Michael Moore has ordered his department to go on 12-hour shifts. The shift change is a mobilization strategy that can be implemented in times of emergency and was last used in LA just over 20 years ago. The Chief has also told his officers that the stay-at-home orders for the public can be “gently” enforced. He also has ordered detectives to begin working in uniform, to give more visibility to police presence.

The change in hours is also to help with security measures at local emergency shelters that have opened to house asymptomatic people to contain the spread of the disease. Many of these people are already experiencing homelessness and other life issues. The city plans to open 42 shelters in the coming weeks that could house up to 6,000 people during their quarantine period. LA officers are continuing to brave the invisible threat against all the odds to protect their communities and do their part in stopping the spread of the virus.

We All Must Do Our Part

Policing the virus was not part of the duties that most officers signed up for when they took their oaths to become officers. They are heroes to put themselves on the line day after day. While first responders are working and risking their lives to help those in need, we must realize that it is everyone’s responsibility to do their part to stop the spread of COVID19.

For most families, this means following the stay at home orders that are being given for your own protection. The point of keeping our distance is to literally starve out the virus until it is gone or reduced into controllable numbers. Only go out for necessary items, like food or medicine. Sanitize everything using household disinfectant or a mixture of 1-part bleach to 4-parts water. Wipe everything down. Wash your hands frequently, and be sure that you are doing it correctly. Use soap and hot water, scrubbing your hands and fingers together vigorously for several minutes. If you have young children, teach them to hum the happy birthday song all the way through twice before rinsing.

While staying in social isolation, be sure to keep yourself engaged. Make yourself a regular schedule, prepare meals, and sleep regularly. If the weather is beautiful, go for a walk and get some sunshine. While out, be sure to maintain a distance from other people. Do some gardening or other activities in your yard. Call your friends and relatives to find out how they are doing and to stay socially engaged, even if on a limited basis. Take advantage of the many offerings that are being made available to home-bound Americans, like the Great Courses, which is extending free courses and lectures for the next month. Keeping your mood up will do so much to get you and your family through this tough time together. Be brave, be a hero, just like our law enforcement officers. As Americans, we can win this battle.