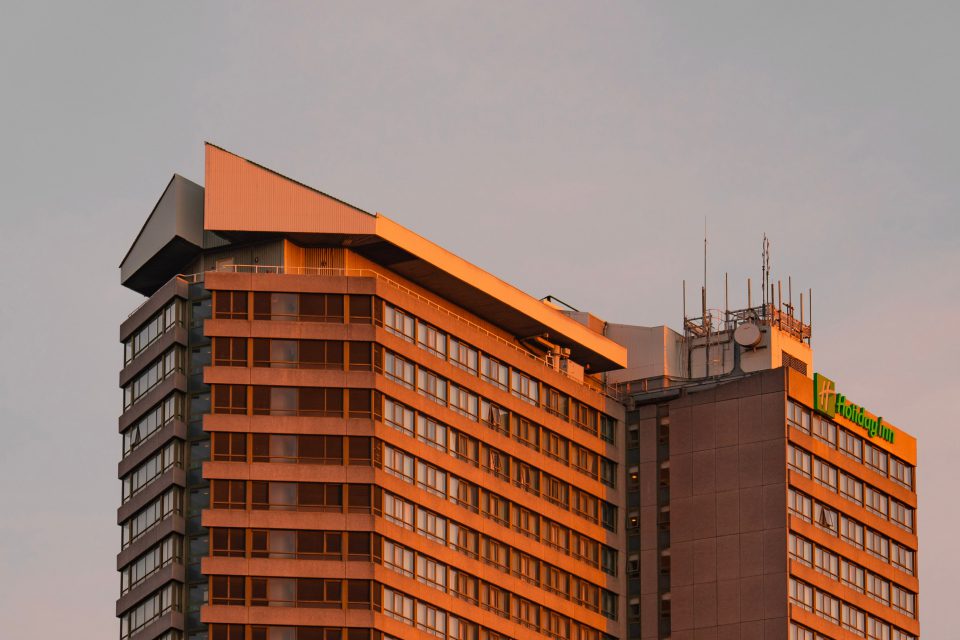 While many people may be aware of the consequences that a business or organization can experience as a result of a data breach, it is rare to see a business or organization grapple with such issues in real-time. Likewise, the American hotel chain Holiday Inn has announced that the business fell victim to a ransomware attack on September, 9th, 2022. However, in contrast to other data breaches that businesses around the world have experienced in 2022 thus far, the impact of the breach that the Holiday Inn hotel chain is currently managing is having a very tangible effect on the business’s current ability to serve its respective customers.

To this last point, InterContinental Hotels Group (IHG), the parent company of the Holiday Inn hotel chain, has confirmed that hackers that breached the hotel’s IT infrastructure forced the Holiday Inn to shut down its online reservation booking portal. What’s more, the breach also impacted the ability of prospective customers to book rooms within Holiday Inn hotels using popular third-party websites such as Booking.com and Expedia. As a result of these issues, several Holiday Inn locations around the U.S. have reported that they operating greatly under capacity, as it has been estimated that only half of the customers that have attempted to make hotel reservations online in the past week have been successful in doing so.

A temporary loss of business

To illustrate this point further, “Vimal Patel, a franchisee who operates Holiday Inn Express hotels in LaPlace, La. and Donaldsville, La. said his hotels this week are operating at less than 50% occupancy, estimating they would be at around 75% if the IHG national reservation system weren’t compromised. For next week, about 20% of his rooms are currently reserved — half the normal rate for mid-September, he said.” Alternatively, “Rich Gandhi, a Holiday Inn franchisee in Exton, Pa., reported similar drops in bookings, claiming that he has sent multiple emails to the IHG operations team and has received no response. Accordingly, Gandhi said he plans to file a class-action suit against IHG on behalf of Holiday Inn franchisees in the coming days.”

Furthermore, Gandhi also pointed out the inherent role that franchisees such as himself play in generating revenue for companies such as IHG, as such individuals accounted for 71% of the 880,000 hotel rooms that the corporation operated in the previous year, in accordance with details that were set forth in IHG’s 2021 annual report. Nevertheless, both Vima Patel and Rich Gandhi were also quoted as saying that assistance from IHG regarding the data breach that occurred last week has been few and far between, despite the fact that all of Holiday Inn’s franchisees are responsible for paying an annual technology fee that amounts to 2% of the gross revenue for a given location.

While the risks that customers are exposed to when a data breach occurs have been very well documented, the most recent Holiday Inn data breach that was reported last week also highlighted the many risks that business owners face as well when such an incident occurs. Due to the world’s current reliance on online accessibility and digital communication, large-scale hotel companies such as the Holiday Inn cannot afford for their online booking portal to be down for any substantial period of time, as these online portals are the mechanism that allows for many businesses and organizations to generate a large amount of their revenue during a particular fiscal year. As such, while IHG has reported that they have implemented a data breach response plan for the Holiday Inn, the implications of the breach will likely be felt for months if not years to come.

On top of the issues that Holiday Inn franchisees have been dealing with as a result of the reported data breach that took place last week, such occurrences also stand to influence the ways in which consumers view and perceive the hotel chain in the marketplace at large. For example, Marriot International, another major corporation that owns several hotel chains around the world, has experienced a number of data breach incidents in the past few years as well. As a result of these events, many consumers have begun to associate data breaches with the Marriot International brand, despite the fact that the company operates on a larger and more expansive scale than even IHG.

While many businesses and organizations may fail to acknowledge the facts, data breaches have become an all but inevitable reality in the 21st century due to the world’s reliance on the internet. For this reason, all businesses must begin to examine the ways in which they work to prevent data breaches from occurring, as well as the ways in which they mitigate such events after they have already occurred. As the most recent breach of the Holiday Inn’s online customer portal has shown, even a small breach can completely stifle the ability of a business to operate both efficiently and effectively.

Verizon’s 2022 Data Breach Investigations Report revealed that there was a significant rise in cybercrimes that were predicated on ransomware attacks in 2021.

Have you ever seen an online advertisement for clothing after watching a clothing review posted by your favorite YouTube personality?