Security Breach Legislation in the State of South Carolina 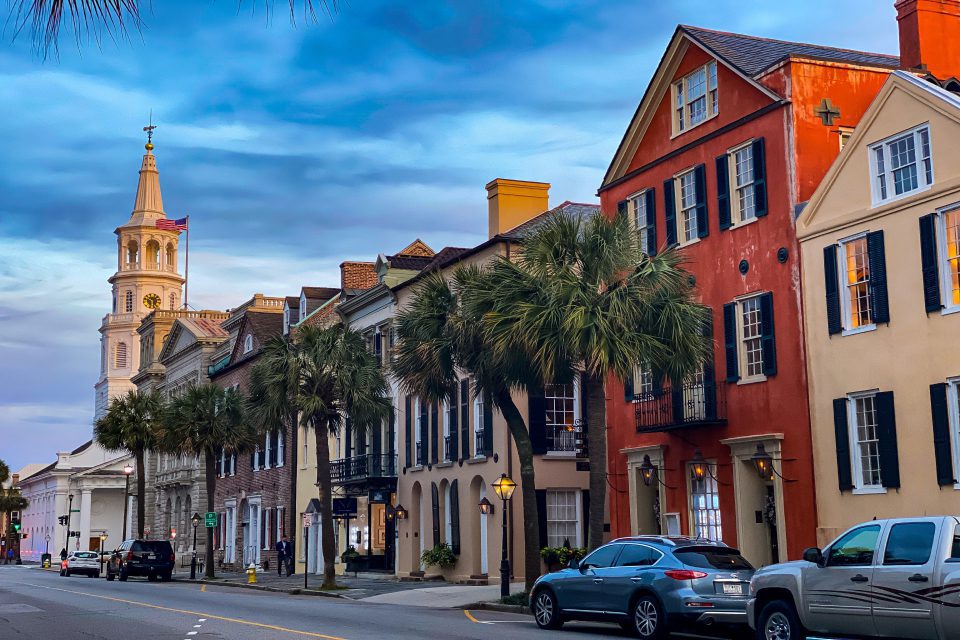 What are the security breach notification requirements under S.C. Code Ann. § 39-1-90?

In terms of the security breach requirements under S.C. Code Ann. § 39-1-90, the law mandates that an entity provide notification to all affected parties in the event that a security breach occurs. These notifications must be provided to residents of South Carolina without undue delay, and must provide residents with information including a description of the breach in general terms, as well as the steps that the affected entity has undertaken to restore the reasonable integrity of the data system that was breached, among other things. Additionally, affected entities must also provide notification to the Consumer Protection Division of the Department of Consumer Affairs if a data breach affects more than 1,000 residents in the state.

What categories of personal information are protected under S.C. Code Ann. § 39-1-90?

Under S.C. Code Ann. § 39-1-90, the following categories of personal information are protected in the event that a security breach occurs, in combination with a South Carolina resident’s first name or first initial and last name, in instances where the following data elements have been neither redacted nor encrypted:

In contrast to many other data breach notification laws at the U.S. state level, the provisions of S.C. Code Ann. § 39-1-90 are enforced by the Consumer Protection Division of the Department of Consumer Affairs as opposed to the South Carolina Attorney General. To this point, South Carolina residents that have their rights violated as it relates to security breaches are entitled to take the following legal actions:

To further illustrate the potential scope and severity of punishments that can be handed down in accordance with the provisions established in S.C. Code Ann. § 39-1-90, Indianapolis-based health insurance company Anthem Inc. was ordered to pay $115 million to settle a class-action lawsuit in 2017. This lawsuit was filed in response to a data breach that the company experienced in 2015, which led to the personal information of more than 79 million people becoming compromised. As the breach affected millions of residents within multiple U.S. states, including South Carolina, the company also offered two free years of credit servicing for all individuals that were affected by the breach.

Through the provisions set forth in S.C. Code Ann. § 39-1-90, residents of South Carolina were provided with the legal means to protect themselves in the event that their personal information is compromised following a security breach. As Anthem Inc’s $115 million settlement in 2017 shows, the penalties for violating data breach notification at the U.S. state level can prove to be extremely costly. As such, residents of the state of South Carolina can rest assured that they will be able to take a wide range of measures and legal actions to protect themselves against the adverse effects of a security breach.