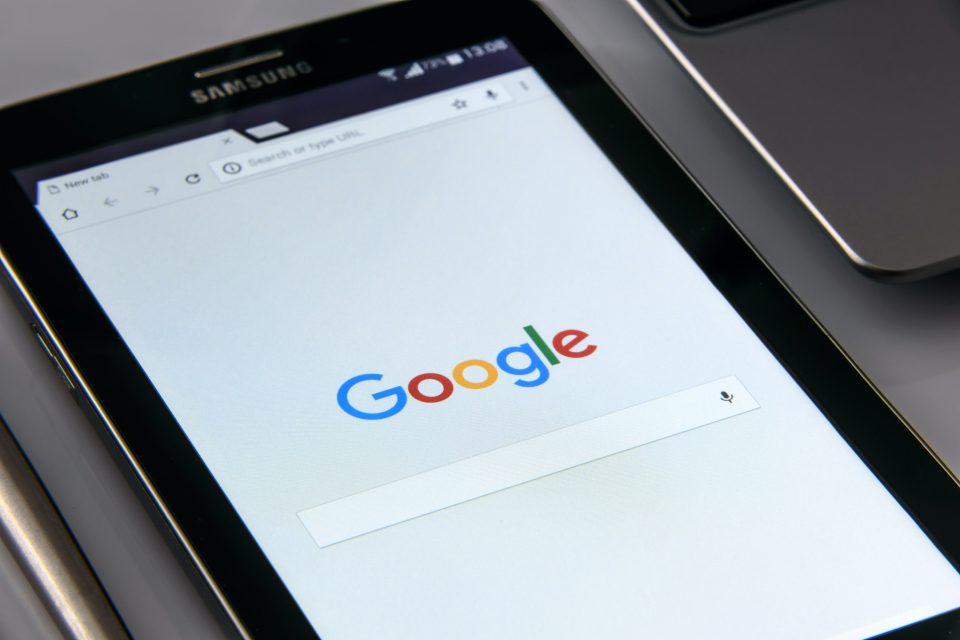 Last month, it was announced that multinational technology company Google agreed to pay A$60 million ($42.7 million) in monetary penalties in the culmination of a long-standing legal dispute between the company and the Australian Competition and Consumer Commission (ACCC), the nation’s foremost competition watchdog. For context, Google was accused at the beginning of last year of partially misleading Australian consumers about the manner in which the company had been collecting the geolocation data of said consumers. Likewise, a federal court in Australia ruled that “Google continued to collect “Location History” on some Android and Pixel phones, even for customers who ticked “No” or “Do not collect” on their settings” in April of 2021.”

Subsequently, Google’s alleged inability to communicate the ways in which their applications and devices would be collecting and retaining the personal data of Australian citizens in a straightforward and comprehensive manner constituted a breach of the nation’s Consumer Law. Alternatively, a spokesperson for the company released a statement that read “We provide robust controls for location data and are always looking to do more – for example we recently introduced auto delete options for Location History, making it even easier to control your data.” Nonetheless, the company was still ordered to pay a heft fine that the presiding judge Justice Thomas Thawley felt was “fair and reasonable”.

To this last point, the privacy infringement allegations that were first levied against Google by the ACCC in early 2021 are far from the only of such violations that the company has been involved in during the past few years. For instance, Google has been accused of misrepresenting the ways in which they had been collecting the location data of consumers within the U.S. and France respectively. Beginning with the U.S., Arizona Attorney General Mark Brnovich filed a lawsuit against the technology giant in May 2020 under the premise that Google had used “deceptive and unfair practices used to obtain users’ location data, which Google then exploits for its lucrative advertising business.”

On the other hand, the European Center for Digital Rights (NOYB), a non-profit organization based in Vienna, Austria, claimed that Google had violated the provisions of the GDPR by allegedly using the company’s Android smartphones to track the online and offline activities consumers within Austria in accordance with unique advertising codes. Furthermore, the lawsuit that NOYB filed against Google went on to posit that these advertising codes were then shared and sold to third parties, which effectively generated revenue for the company. Due to the fact that the majority of the countries within Europe fall under the jurisdiction of the GDPR, Google violated the law by failing to obtain consent from consumers within the region prior to selling their personal data.

Irrespective of the nature of the allegations that have been made against Google in recent years as it concerns data protection and personal privacy, or the particular country in which such allegations have been made, almost all of such claims are based on the notion that Google does not represent the ways in which they obtain personal information from consumers in an honest or transparent fashion. To this end, while Google, much like other major tech companies such as Microsoft and Apple, does provide its millions of users with a privacy policy that is geared towards safeguarding their personal information, these policies are often extremely lengthy and filled with confusing legal jargon.

Peter Lewis, a public campaigner that works with the think tank the Australia Institute, echoed these same sentiments by stating that “The reality is most people have little to no idea on how much of their data is being used by Google and online platforms. Australia Institute research shows that you need a university education and that it takes an average of 74 minutes to read most terms and conditions.” As a result of the discrepancies between the ways in which companies such as Google portray themselves as protecting the personal information of their users and what the reality of the situation has proven to be, many consumers have found that their personal information was collected even after they selected the do not collect option that is present within the multitude of products and services that Google offers.

As the personal information of the everyday working person has become a sort of quasi-currency in the midst of our current digital age, it is understandable that a massive global tech company such as Google would be accused of privacy infringement on some level. However, this fact does not negate the legal requirements that must be abided by when conducting business within a particular part of the world, as each individual nation has the right to determine what constitutes an invasion of privacy within their jurisdiction. For this reason, while the fine that Google had been ordered to pay in Australia is the latest of such developments, it will surely not be the last.