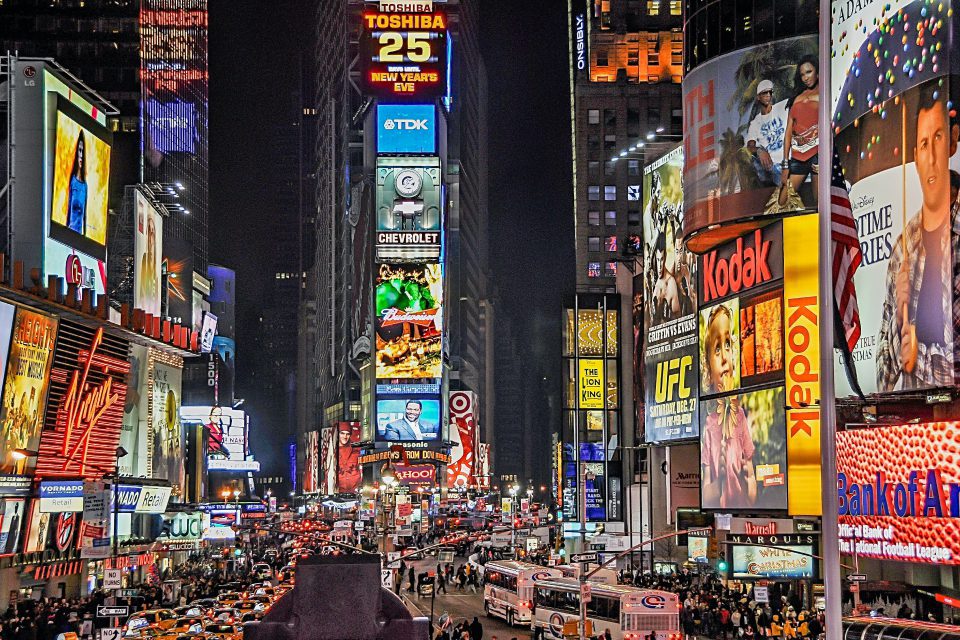 Have you ever seen an online advertisement for clothing after watching a clothing review posted by your favorite youtube or social media personality? Have you ever seen an ad on social media after conducting a Google search for a particular product or service? These experiences occur due to data mining, as data that has been collected or mined from the general public can then be used by advertisers for the purposes of launching targeted ads toward the same members of this general population. While many advertisers contest that the use of data mining and targeted advertising can have benefits for both businesses and consumers, privacy advocates argue that data mining techniques can prove to be extremely intrusive in practice.

What is data mining?

As stated by Craig Stedman, an industry editor with TechTarget.com, data mining is defined as “the process of sorting through large data sets to identify patterns and relationships that can help solve business problems through data analysis.” While the practice of data mining is a process that goes back many decades, the term “data mining” was not coined until the 1990s. With this being said, data mining as used in current iterations is at the intersection of three intertwined scientific disciplines, statistics, artificial intelligence, and machine learning. To this point, in conjunction with advancements in these various scientific disciplines, there are now software programs that can automatically mine the data of consumers and report back any insights or finding that would prove beneficial to the operations of a particular business.

How is data mining used in the context of targeted advertising?

As the U.S. has yet to pass a comprehensive data protection law at the federal level, data protection legislation within the U.S. is largely relegated to laws that have been passed at the state level. Subsequently, one of the primary ways in which businesses acquire personal data through data mining is through the personal information that U.S. citizens share via their social media accounts, as well as through popular web surfing browsers such as Google Chrome and Internet Safari. After this data has been collected, it is then sold to advertisers, after which the data will then be mined for any relevant connections to a particular product or service within the business world. What’s more, through the use of artificial intelligence, machine learning, and statistics, advertisers can also use this mined data to predict future predictions and judgments as it pertains to business projections.

Why have targeted advertising techniques been characterized as an invasion of personal privacy?

On the other end of the spectrum, many privacy advocates argue that the use of data mining and targeted advertising are inherently invasive practices that can greatly intrude on the personal privacy of individuals, irrespective of the technological methods that are used to extract and make sense of said data. As much of the personal information that is acquired through data mining is done so without the consent of internet users, personal privacy advocates contend that such practices can only be ethical in accordance with legislation that fully governs the collection, processing, use, and sale of personal data. What’s more, many industry professionals in the field of advertising have come to question the benefits of targeted advertising in a much more general sense.

To illustrate this perspective further, The New York Times, one of the most prominent newspapers within the U.S. and around the world, discontinued its use of targeted advertising in Europe following the implementation of the General Data Protection Regulation or GDPR in 2019. However, this move did not result in a drop in advertising revenue for the New York Times, and the newspaper did continue to run targeted advertising for consumers who provided their consent in conjunction with the EU’s GDPR law. To provide another example of the potential futility of targeted advertising, multinational consumer goods corporation Proctor and Gamble cut their digital advertising budget by more than $200 million in 2018, after the company discovered that much of its investment had gone to waste.

Irrespective of anyone’s personal views on the matter, the sheer amount of internet usage that occurs worldwide today ensures that the practices of data mining and targeted advertising are here to stay. While consumers can take certain measures to reduce or curtail having their personal data sold for targeted advertising, such as deleting their cookies, the only true deterrent to such methods is the enactment of comprehensive data privacy legislation, as has been done in U.S. states such as Virginia and California, as well as the European Union. As these laws require businesses and advertisers to first obtain consent prior to collecting and processing the personal information of individuals, the legal ambiguity that exists within online spaces is removed, and businesses must face the consequences of obtaining information in a manner that is inconsistent with the law.