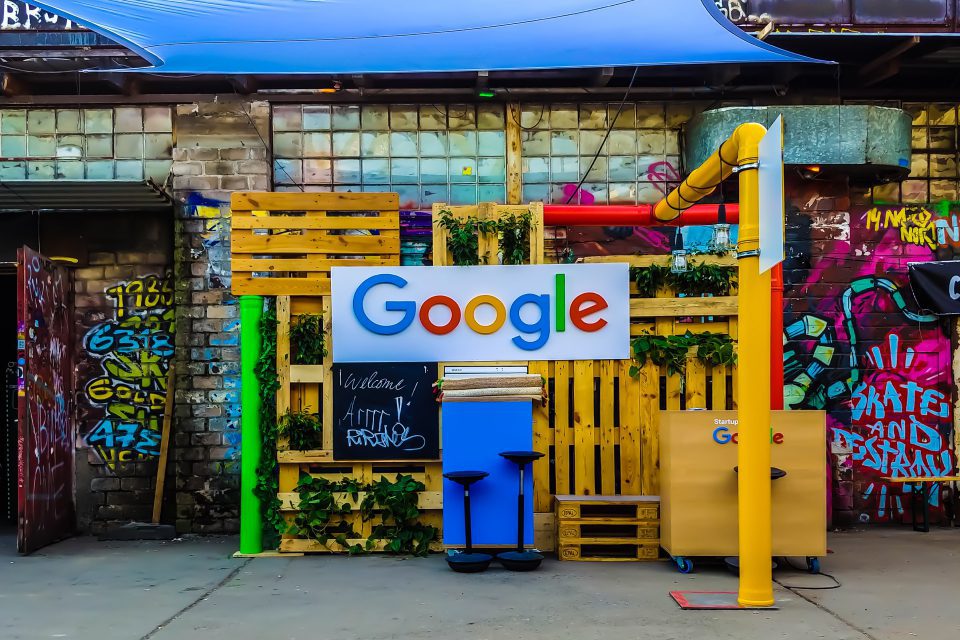 While mobile and online geolocation services have completely altered the manner in which people around the world go about traveling to their respective destinations, the unchecked use of such technologies has the potential to infringe on the personal privacy rights of all parties involved. To this point, multinational technology company Google was accused of using the geolocation feature within their Android phones to illegally track the users of said phones. What’s more, these same accusations have been made by consumers and elected officials in two different countries, as Google is alleged to have violated the privacy rights of both U.S. and French citizens.

While the specific data privacy allegations that have been brought against Google in both the U.S. and France vary in their details and nature, both are based on the same underlying issue of the unauthorized use of geolocation services. In terms of the U.S., the allegations were set forth by The Attorney General of Arizona (US), Mark Brnovic. To this end, Brnovic alleges that Google has developed their IOS Android devices in a manner that deceives the users of such devices as it pertains to the ability of said users to manage the geolocation services feature that is present within these devices. While Google states that users of Android phones have the ability to manage the location services feature at their sole discretion, Brnovic’s allegations state otherwise.

More specifically, Brnovic alleges that Google had violated Arizona’s Consumer Fraud Act, and has been stated as saying that “when consumers try to opt-out of Google’s collection of location data, the company is continuing to find misleading ways to obtain information and use it for profit.” Due to the fact that major companies such as Google rely on the massive amounts of data that they obtain from consumers around the world to drive their profit margins in accordance with targeted advertising efforts, as well as other forms of marketing, the actions of these companies can sometimes seem to be at odds with their stated goal of protecting the personal information and privacy of their customers.

On the other hand, the allegations that were brought against Google in France hinge on the company’s violation of the nation’s privacy laws. As France is an EU member state, businesses that serve customers within the country are responsible for abiding by the provisions of the GDPR when conducting operations. Notably, companies such as Google must obtain consent from consumers within European nations before collecting their personal data, irrespective of the nature of said data. Likewise, the French campaign group Noyb has filed a lawsuit that alleges that Google has used its Android phones to illegally create and store unique advertising codes.

As these codes essentially function to track the online and offline activities of Android users, Noyb’s lawsuit alleges that these codes were then shared and sold to third parties in a fashion that superseded the permissions that said users agreed to when using their phones. If these allegations are proven to be true, they would represent a clear violation of the GDPR’s policies concerning data collection, as the law forbids data collectors and processors from using personal data for any purpose other than what was provided to a data subject at the time in which their data was collected. For context, GDPR compliance violations have already cost American companies billions of dollars across the EU.

On top of this, Google has been accused of violating the personal privacy of various consumers around the world on numerous occasions during the past decade. For instance, the company was forced to settle with the Federal Trade Commission (FTC) in 2019 after it was discovered that the technology company had violated the Children’s Online Privacy Protection Act (COPPA) with regard to the unauthorized tracking of children that were using Youtube. The settlement mandated that Google “pay $136 million to the FTC and $34 million to New York” for a variety of COPPA violations. On top of this, the technology company is currently under investigation in all 50 U.S states with regard to alleged anti-trust violations.

Alternatively, Google has countered these multitudes of allegations, charges, and settlements by stating that the company provides users of its various devices and services will full transparency concerning the manner in which their personal information will be collected, used, transferred, and stored, and ultimately, disclosed. According to the company, users of both the Chrome browser and the Android IOS devices have the ability to toggle a switch in the settings menus within these services if they want to stop using geolocation services. This is in spite of the fact that investigators in the state of Arizona have claimed that some of Google’s apps, such as the mapping and weather apps, do not have straightforward geo-location information settings.

As geo-location technology is a relatively new advancement, the true impact of the actions that Google has allegedly taken part in as it pertains to the personal privacy of the millions of users that utilize their devices and services will not become apparent until more time has passed. While Google has settled various lawsuits to the tune of millions of dollars in recent years, the sheer nature and reach of the company make such violations an inevitable reality, particularly in EU countries that fall under the jurisdiction of the GDPR. As such, consumers will have to down their own due diligence when using Google products in an attempt to safeguard their data and privacy.