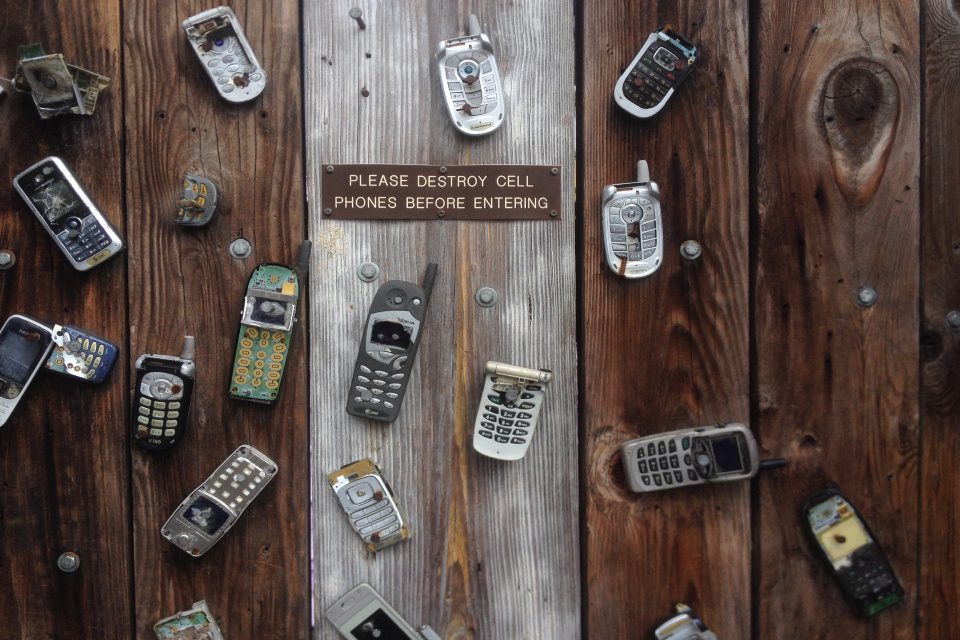 The Communications Assistance for Law Enforcement Act or CALEA for short is a federal law that was passed by U.S. Congress in 1994. The CALEA was passed for the purposes of preserving the ability of law enforcement agencies within the U.S. to both conduct electronic surveillance as well as protect the privacy of information outside of the scope of investigations. Under the CALEA, telecommunications companies and manufacturers of telecommunications-related equipment are required to “design their equipment, facilities, and services to ensure that they have the necessary surveillance capabilities to comply with legal requests for information”. The CALEA was initially passed in response to the FBI’s concerns that the increasing use of digital telephone exchanges in the 1990s would lead to difficulties in taping certain phone lines. However, the provisions of the CALEA have since been expanded to include both VoIP and broadband internet access.

A telecommunications company that operates within the U.S. can achieve CALEA compliance in a number of ways. Some of these ways include:

Moreover, per section 102(8) of the CALEA, telecommunications carriers “must file and maintain up-to-date System Security and Integrity (SSI) plans with the Commission, as those plans are described in 47 C.F.R. § 1.20005. This information includes a description of how the service provider complies with CALEA, and carrier contact information which the FCC shares with the FBI. Such information is not disclosed to the public. This information collection has been approved by the Office of Management and Budget, control number 3060-0809, 77 FR 156 (2012). A sample SSI plan checklist is available online”. To this point, some requirements set forth by the CALEA SSI Policies and Procedures Checklist include the following:

What are the penalties for violating the provisions of the CALEA?

There are a variety of monetary and criminal penalties that can be imposed upon individuals who violate the provisions of CALEA. As is the case with many federal laws pertaining to communications, the CALEA is enforced by the Federal Communications Commission or FCC for short. As such, the following are a list of actions that are deemed to be in violation of the CALEA, as well as the penalties that can result from engaging in such actions: