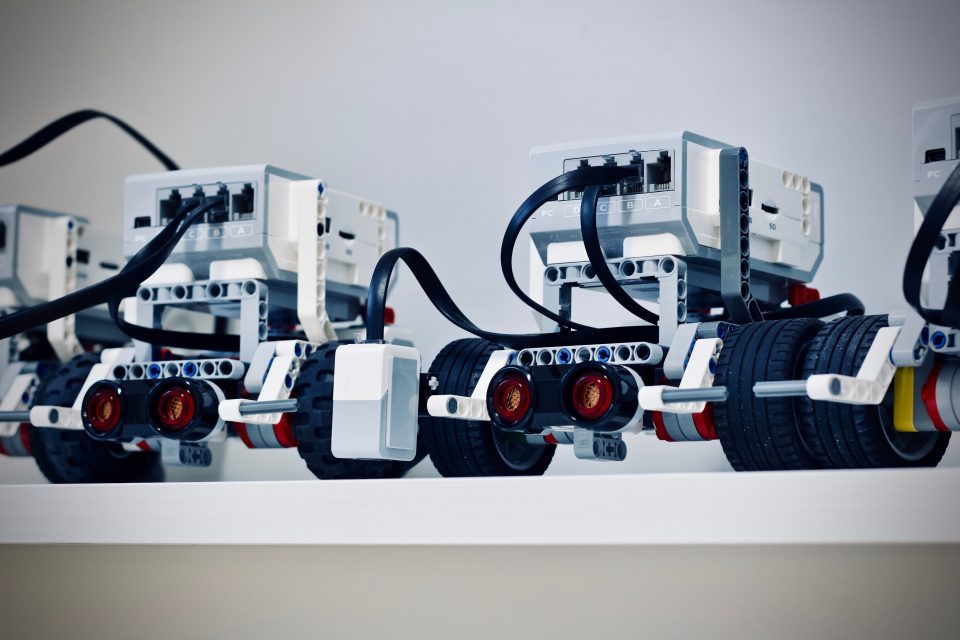 As is the case with many other techniques that are currently prevalent within the world of machine learning, another major application of self-supervised machine learning algorithms in the business space is in autonomous vehicles. As self-autonomous vehicles must be able to navigate busy intersections and roads in a manner that mimics human drivers, self-supervised machine learning can be used to assist this process in a myriad of ways. For example, SSL can be used to train self-autonomous vehicles to estimate the roughness of a particular terrain or landscape, just a human driver would know to drive more carefully during inclement weather. Alternatively, SLL can also be used for the purpose of depth completion, as self-autonomous cars must be able to identify the distance between other vehicles, people, or objects that are present within a particular environment, an ability humans take for granted.

The field of robotics is yet another way in which self-supervised machine learning models are currently being utilized within a business context. Due to the inherent nature of robots, as well as the tasks that such machines will invariably be assigned to complete, it is virtually impossible to train a robot on each and every circumstance that said machine might encounter when navigating the practical world. For this reason, SLL enables robots to engage in certain functions and pursuits autonomously, without the need for human interaction. For instance, many rover missions that are conducted on planets such as Mars rely on self-supervised navigation techniques, as the sheer distance and lag between Earth and Mars prevent human beings from controlling these machines in an effective or efficient manner.

Finally, self-supervised machine learning algorithms are also being used within numerous different areas of the healthcare industry. To this point, while supervised machine learning models can be trained to identify objects or images in accordance with large-scale datasets, obtaining these datasets within the domain of healthcare can be extremely time-consuming and difficult. This being the case, SLLs provide software developers and healthcare professionals alike with a level of expertise and flexibility that enables them to tackle medical problems in new and intuitive ways. Likewise, the algorithms are currently being used to help doctors analyze medical images through the process of segmentation, which then gives said doctors the insight they need to diagnose deadly diseases.

Despite the fact that natural language processing, autonomous driving, robotics, and health care are just four common use cases for self-supervised machine learning algorithms within the cross-section of business and technology, these machine learning models are also being used to develop a host of other products and services as well. This is due in large part to the difficulty associated with creating or purchasing the high-quality labeled datasets that other popular machine learning techniques need to function. Subsequently, self-supervised machine learning provides software engineers and designers with a different approach they can use to develop state-of-the-art applications and programs.