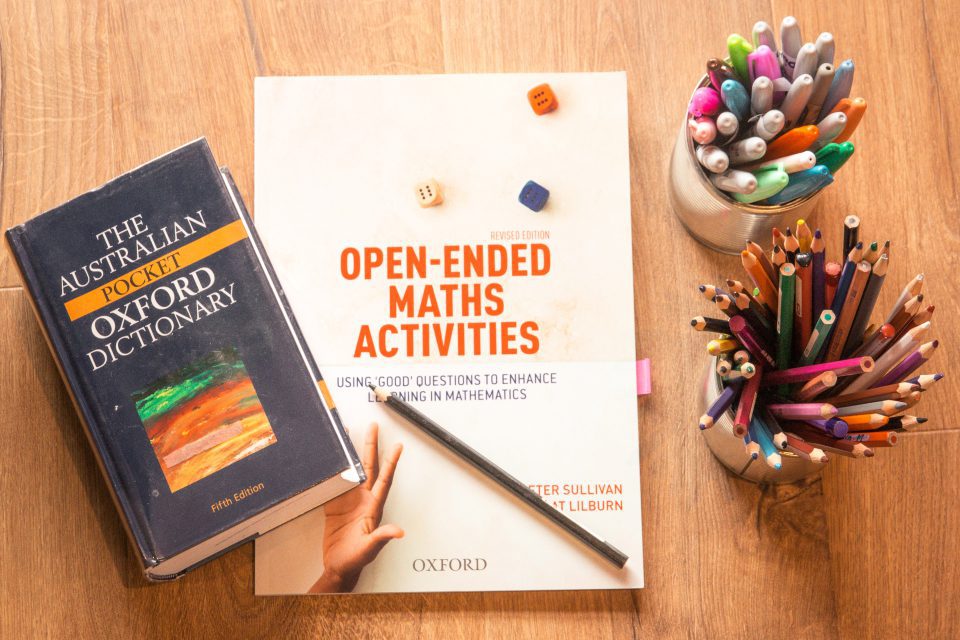 Despite the numerous products and services that software developers have been able to create in accordance with supervised machine learning models, there are certain limitations involved in the approach. Namely, supervised machine learning algorithms must be trained on datasets of labeled images, videos, audio recordings, etc, in a process that can be extremely time-consuming and expensive. On the other hand, unsupervised machine learning models can be trained on sets of data that have not been labeled, as such models can be configured to uncover patterns within data without the need for human intervention. However, these algorithms can deliver less accurate results when compared to other models, and applications of unsupervised within the business world are relatively limited.

The self-supervised learning process unfolds in two different stages. The first of these stages is the pre-text task stage, which functions as the pre-training stage for the model. To goal of this stage is to enable the algorithm to gain a better understanding of the intermediate representation or data structure of a particular dataset. To this end, the insights that are gleaned during this process will allow the model to move on to the next stage of development in a more efficient way. This being said, the second stage in the development of a self-supervised machine learning model is the downstream task stage. This stage involves transferring the knowledge that has been obtained from the pre-text task stage, and then applying this knowledge to a specific task, be it object classification or image recognition, among many others.

The benefits of self-supervised learning

One of the primary benefits of self-supervised learning is that the approach greatly cuts down on the amount of labeled data that is necessary to create other forms of machine learning models. Likewise, the costs associated with either purchasing or manually creating high-quality sets of training data can be extremely expensive, be it in terms of time or resources. What’s more, on a more intrinsic level, the self-supervised machine learning approach is more in line with the concept of artificial intelligence as it has been perceived historically, in contrast to many other prominent approaches within the current realm of AI that involve heavy levels of human manipulation and intervention to operate accordingly.

While self-supervised machine learning algorithms are currently being implemented within the business world in a number of innovative ways, one major application of the technique currently is in Natural Language Processing (NLP). As a human being that is conversing with another person must be able to anticipate what said person will say to them when engaging in verbal communication, the predictive nature of self-supervised learning is ideal for software programs that are based on understanding spoken and written language. To illustrate this point further, Bidirectional Encoder Representations from Transformers (BERT), a large language model that was first created by multinational technology company Google in 2018, was created by utilizing self-supervised machine learning algorithms, with a focus on sentence prediction.

Due to the fact that many of the algorithms and methods that are being used in the world of artificial intelligence and machine learning today only came to prominence in the last decade or so, software developers have only scratched the surface of what can be accomplished through the application of these methods. Subsequently, self-supervised machine learning simply represents one of the most recent advances in the fields of computer science and AI, as many more are sure to be uncovered in the near future as additional techniques are discovered. In this way, artificial intelligence is one step closer to becoming more accessible to human beings in general.