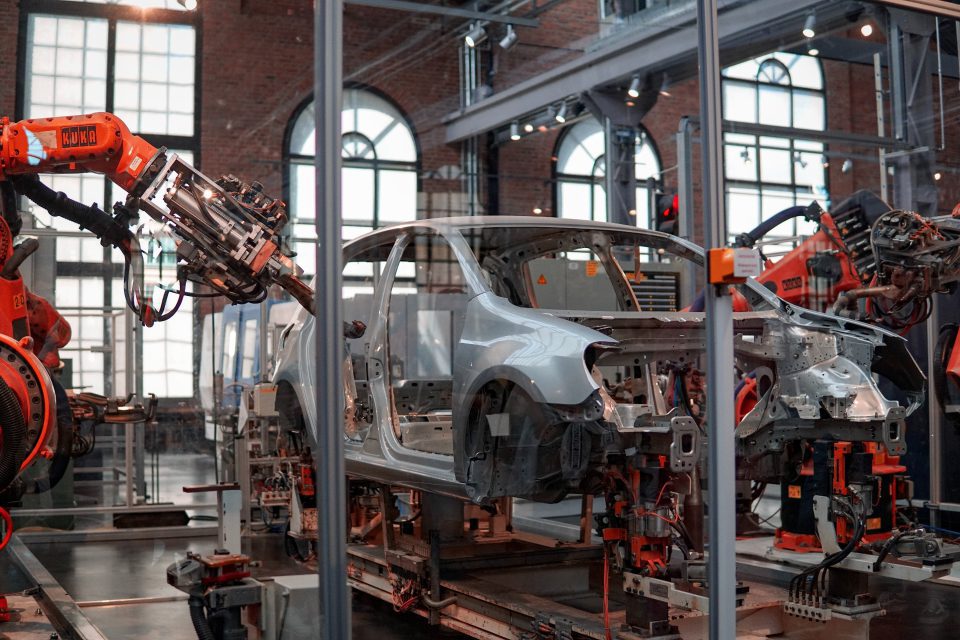 What are the benefits of implementing RPA into a particular business operation?

One of the primary benefits of RPA is reduced staffing costs and human error. As has been the case with other forms of automation and technology that have been developed throughout human history, enlisting the aid of a machine to complete mundane or repetitive tasks associated with business functionality can result in reduced costs and human error in the long run. In keeping with the example of agriculture and food production, the development of tractors and plow machines allowed for less human labor. Moreover, the development of these technologies also allowed for less human error, and in turn, higher productivity and crop yields.

Another benefit of RPA is that the technology allows humans to focus their attention and energy on higher-value tasks that require creativity, innovation, and ingenuity. This is perhaps best exemplified by the new manufacturing processes that developed in the U.S. and Europe during the Industrial Revolution. As the businesses during the Industrial Revolution made a transition from manual production methods to new production methods such as machines, chemical manufacturing, and iron production processes, the human labor that had been used to support these industrial processes in the past was greatly reduced. Subsequently, this allowed for what was arguably the first sustained period of an improved standard of living for people residing within the U.S. and Europe.

A third benefit of RPA is the sheer speed and efficiency of machines in completing assigned tasks. Even when taking reduced costs and human error out of the equation, machines simply perform repetitive tasks in a faster and more efficient manner than can be done by human inputs. As even the most skilled workers will grow tired at some point, automation can help businesses and corporations streamline their operations. Through this streamlined process, these same businesses and companies can then achieve greater productivity, and in turn, profits in the long run, as while machines require a greater amount of investment in the short run, they can function far longer than a human being can over a sustained period of time.

What are some current applications of RPA in the world today?

Many of the largest businesses and corporations around the world are currently using some form of RPA in their respective operations. For instance, American multinational retail corporation Walmart has deployed around 500 bots that are used in business functions ranging from answering employee questions to retrieving specific information from documentation. As stated by former Walmart CIO Clay Johnson in 2018 “A lot of those came from people who are tired of the work,”. Alternatively, American Express Global Business Travel has also implemented RPA for the purposes of automating airline ticket cancellations and refunds. As stated by David Thompson, CIO of American Express Global Business Travel, “We’ve taken RPA and trained it on how employees do those tasks, and the list of things we could automate is getting longer and longer.”

It is important to note that robot process automation software and tools are not a replacement for the major underlying functions and applications of a particular business process. Instead, RPA is ideal for automating the manual tasks of human workers. While the development of RPA has led to new possibilities, such as the insertion of advanced artificial intelligence skills in the form of machine learning models, among others, businesses and companies still need the cognitive capabilities of human beings to function at the highest level. As such, RPA can prove extremely useful in helping a business operate efficiently by reducing the number of mundane and repetitive tasks that a particular employee needs to perform in order for a business to run successfully.

There are many real-world applications of artificial intelligence, ranging from agriculture and customer service to fraud detection in banks.

Through the use of AI CCTV, malls and retail stores can improve the level of safety, security, and privacy within their respective locations.