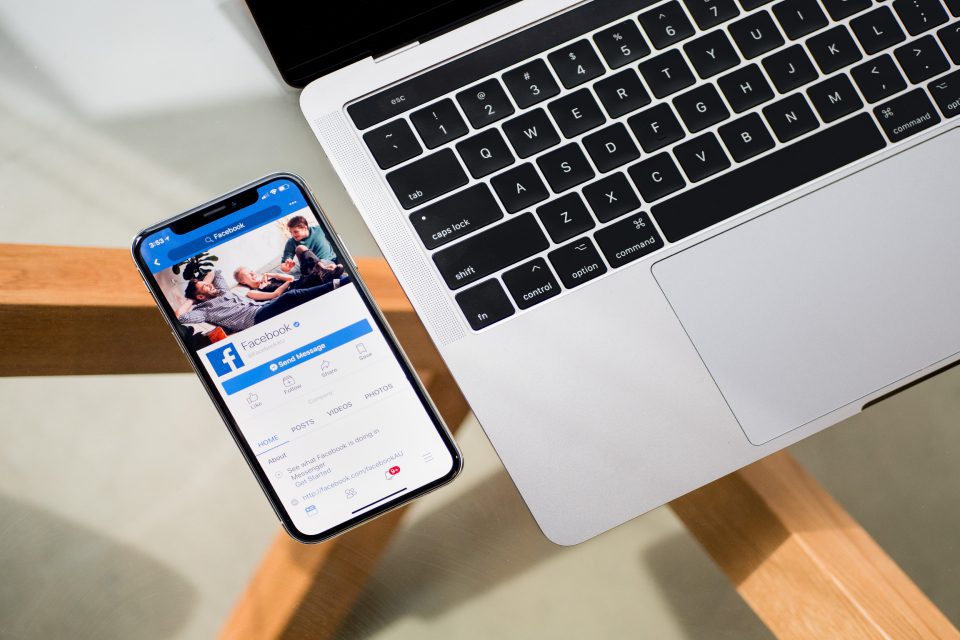 In July of 2022, news broke that Meta CEO Mark Zuckerberg and former COO Sheryl Sandberg were being called to provide testimony to a U.S. Federal Court in regard to the notorious Cambridge Analytical Scandal that was first unveiled in 2018. More specifically, a lawsuit that was filed in the Northern District of California San Francisco Division on July 26, 2022, showed that both Zuckerberg and Sandberg had agreed to be deposed this upcoming September for six and five hours respectively. This hearing is a part of a larger class action lawsuit that has been filed against the company formerly known as Facebook, on the grounds that the company had violated the personal privacy of American citizens when it shared the data of its users with Cambridge Analytica in 2015.

For reference, Cambridge Analytica is a former political British consulting firm that leveraged the personal data of Facebook users to deliver targeted political advertisements to the American populace during the 2016 Presidential Election. This information was obtained from Facebook users under the guise of a personality quiz, where users of the social networking site effectively created online profiles for themselves in accordance with their personally identifiable information. This information included names, dates of birth, occupations, and most notably, political affiliations. What’s more, the general public was not made aware of what had occurred until 3 years later in 2018, when a former employee of the company released a cache of documents containing proof of the incident to major British newspaper the Guardian.

While the stealing of personal data and information from an online platform such as Facebook was by no means a new concept even back in 2015, the ways in which the company now known as Meta had effectively misled the users of its site to deliver political advertisements truly shocked the world. To this point, the 2016 U.S. Presidential Election was the first political race in the history of the nation where candidates used online and mobile applications and services to further their political agendas in the coordinated fashion that has become very much commonplace today. This being said, it has been alleged that former President Donald Trump purchased data from Cambridge Analytica during his 2016 campaign, with the goal of advertising his campaign in a more effective and intuitive way.

To illustrate this point further, the Federal Trade Commission (FTC) ultimately imposed a record-breaking $5 billion dollar monetary penalty against the multinational technology giant Meta in 2019, due in large part to the Cambridge Analytica Scandal, in addition to various other violations of personal privacy that the company had allegedly committed in previous years. On top of this, the FTC also mandated that the company take new steps to ensure that the personal data of its users was being safeguarded at all times, including strengthening external oversight of the company, with the aim of giving an independent third party assessor the means to confirm that the social network was complying with the demands of the regulatory authorities.

The impact of social media worldwide

What’s more, the Cambridge Analytica scandal also highlighted the scope and power that social media websites such as Meta, Twitter, and Instagram wield over the current global landscape, as just these three platforms alone have hundreds of millions of users worldwide. While obtaining political information about American citizens during a particular political election through the U.S. would have involved painstaking efforts such as canvassing and live rallies, among other things, the power of the internet gives businesses and individuals alike the means to access a trove of information in a relatively short period of time. As such, there is currently a widening gap between the power of innovative technology and personal privacy regulations, as companies such as Meta continue to exert more influence with each passing year.

Alternatively, the obvious political nature of the Cambridge Analytica scandal also underscored the ways in which social media has been specifically used to impact elections around the world in the past decade, as the 2016 U.S. Presidential Election is merely a single example. To this end, even when large internet companies such as Meta and Twitter are not being accused of stealing the personal information of their users, there have also been claims that these websites fail to monitor content that may be discriminatory, dangerous, or otherwise inappropriate, as there are currently few cohesive or consistent standards that are used to govern what information is deemed unacceptable to post on social media. Instead, individuals who post inflammatory messages on social media are handled on a case-by-case basis, leaving many wondering whether online content is truly being monitored at all.

The class action lawsuit that is currently being brought against Meta CEO Mark Zuckerberg in the state of California is far from the first, as Washington, D.C., Attorney General Karl Racine also filed a lawsuit against the company in May of this year on similar grounds. Moreover, these lawsuits will more than likely continue to be filed against the company, as the impact of the Cambridge Analytica scandal continues to unfold. Furthermore, irrespective of the outcome of these various lawsuits, the ways in which people view social media platforms will undoubtedly be changed forever, as the event may be the first true major instance of personal privacy being infringed upon on an international level through the use of social media.