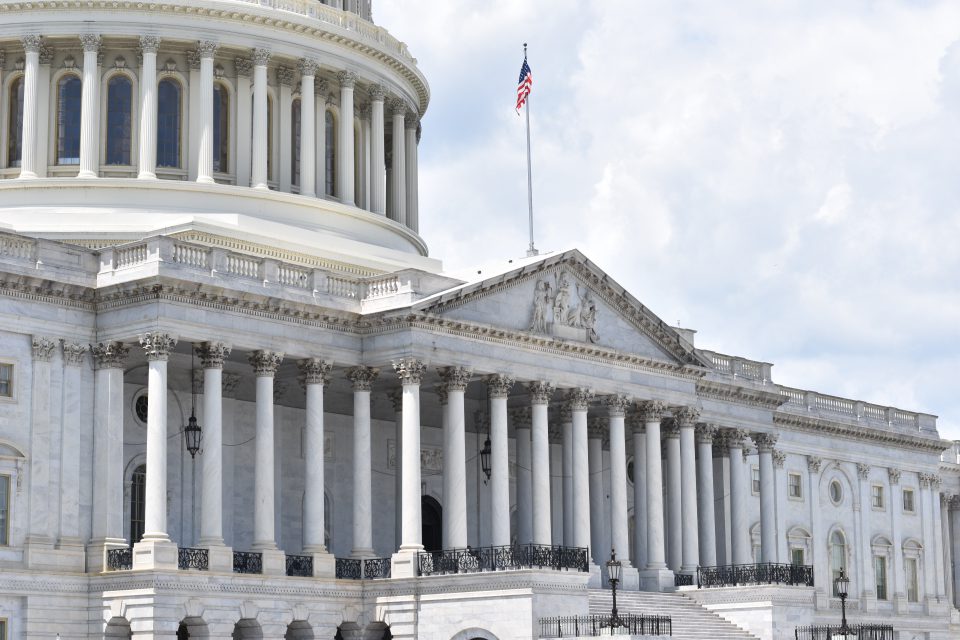 While the enactment of comprehensive data protection and personal privacy legislation at the U.S. federal level has not been forthcoming thus far, in spite of recently proposed laws such as the American Data Privacy and Protection Act (H.R. 8152), this does not mean that other forms of data privacy legislation have not also been proposed in recent months. This being the case, the Banning Surveillance Advertising Act of 2022, otherwise known as H.R.6416, was introduced in the U.S. House of Representatives in January of this year. Likewise, the law is geared toward providing American citizens with more control over the targeted advertising campaigns and communications they are subjected to when using the internet.

More specifically, the “bill restricts online advertising that targets an individual, internet-connected device, or group of individuals or devices based on personal information. Personal information includes information that is reasonably linkable to an individual or connected device such as internet browsing history or the content of communications.” Subsequently, the passing of this law could completely change the manner in which businesses and organizations would be permitted to deliver targeted advertising campaigns to consumers within the U.S., as our current legal landscape essentially allows corporations to collect the personal data of consumers with relative impunity.

Due to the unregulated nature of the world wide web, the overwhelming majority of consumers within the U.S. have little to no control over the ways in which their personal information is harvested and sold to advertisers. Facebook’s Cambridge Analytica of 2018 is perhaps the most infamous example of such information harvesting, as the personal data of the social networking platform’s users was collected under dubious circumstances and then sold to Cambridge Analytica in 2016, a former British political consulting firm. Cambridge Analytica then used this trove of personal information to deliver targeted advertising messages to American consumers during the 2016 Presidential Election.

To this last point, in the event that the Banning Surveillance Advertising Act of 2022 is passed into law, violations of the law would constitute an unfair or deceptive business practice under Section 5 of the Federal Trade Commission Act. For reference, businesses and organizations within the U.S. that fail to comply with the FTC Act are subject to a wide range of monetary penalties and sanctions. Most notably, the maximum civil penalty that can be imposed against a business that has been found in violation of the FTC Act is $1,323,791, up from the previous maxim amount of $1,246,249, in accordance with the current wave of inflation that has been affecting the U.S. economy during the past calendar year or so.

While the passing of H.R. 8152 would still fall short of providing American citizens with comprehensive data privacy protections, the law would be a step in the right direction. Moreover, there have been a handful of other data privacy laws that have also been proposed in recent months, meaning that the country is growing closer to enacting some form of improved data privacy legislation in the near future, even if the current comprehensive data protection draft bill ultimately fails to be passed into law. For this reason, businesses around the world must begin reconsidering the ways in which they collect personal data from American citizens, particularly as it relates to targeted advertising.