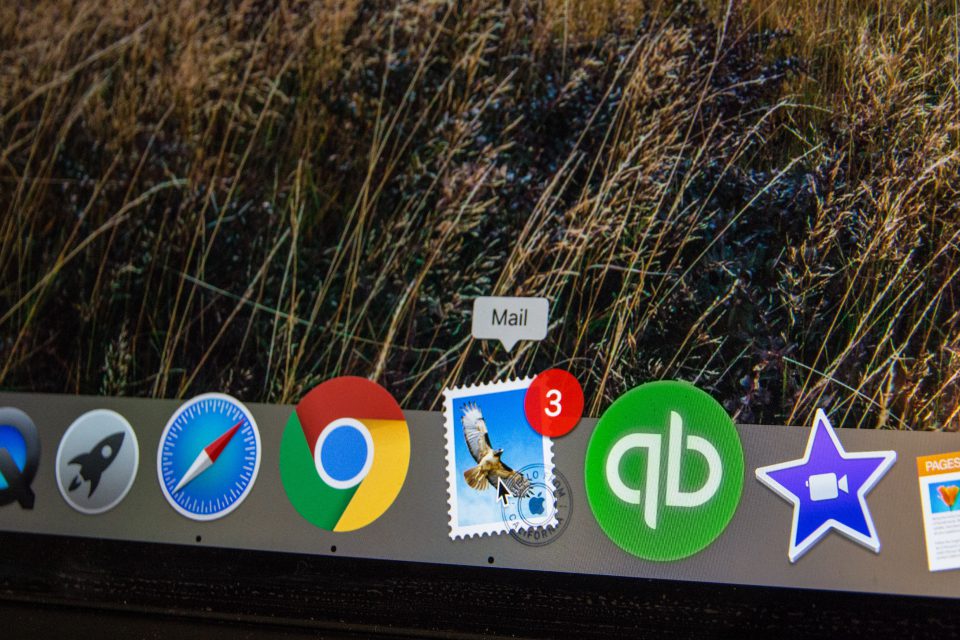 One of the primary examples of semi-structured data is Extensible Markup Language (XML), as this popular markup language can be used to transmit, store, and manipulate other forms of data. In other words, XML can essentially be used to describe data. More specifically, the World Wide Web Consortium (W3C), the main international standards organization for the World Wide Web, describes XMLs primary function as providing a “simple text-based format for representing structured information.” This being said, some common applications of XML include providing the underlying data formats for popular web applications such as Microsoft Office, as well as technical documentation, among others.

On the other hand, another common example of semi-structured data is Optical Character Recognition (OCR). While OCR technology was originally developed and popularized in the 1990s for the purpose of digitizing historic newspapers, this technology has allowed consumers and businesses alike to produce and consume PDF documents in a more effective and efficient manner. To illustrate this point further, OCR technology enables an online user to receive a PDF document via their email, make edits to this document, and then send this document back to the sender in accordance with these changes. These capabilities are made possible by the semi-structured nature of OCR data.

The benefits of semi-structured data

One of the primary benefits of semi-structured data is that such data contains elements and tags that can be used to both group and describe other forms of data, otherwise known as metadata. Subsequently, this metadata can be used to help large-scale companies and enterprises manage the large amount of data that such enterprises will incur during the course of their daily functions, as this data must also be organized and classified just as any other element item within a business structure must be. To this point, semi-structured data also gives businesses the opportunity to remain transparent with their customers, as well as maintain compliance with regulatory requirements such as the EU’s GPDR, among others.

The disadvantages of semi-structured data

Conversely, one of the primary disadvantages of using semi-structured data is that the schema or format of the data and the data itself will be fused together, making it difficult to utilize such data for certain applications. In going back to the example of metadata, this information is bound to the specific schema that is used to convey the data, and would be meaningless if said information was removed from this format. In addition to this, the flexible nature of semi-structured data makes the data much more difficult to analyze, as this data will need to be manually processed, which will take many more hours than the automated methods that can be used to analyze structured data. For this reason, semi-structured data is not an ideal fit for many popular machine learning models that are currently prevalent within the realm of artificial intelligence.

As around 90% of all data that exists worldwide has been accumulated in the last 2 decades alone, it is fitting that this data contains several subcategories of data that can be implemented in a number of different ways. What’s more, the fluid nature of the internet has resulted in the creation of new technological solutions that have allowed online users to apply this data in cutting-edge and intuitive ways, providing benefits to businesses that serve consumers in a wide range of different industries. In this way, the uses of semi-structured data will only continue to increase in the year to come, as software engineers develop new algorithms geared toward solving specific problems.