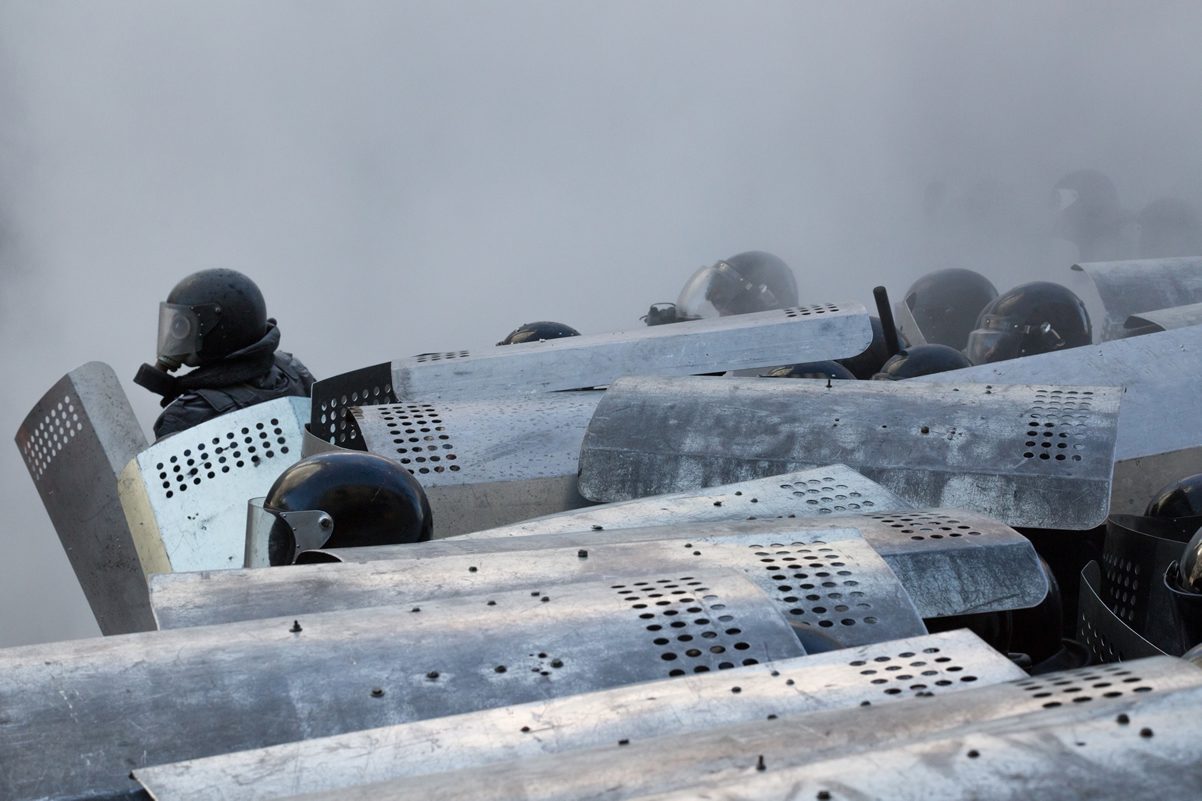 It probably goes without saying, but body worn cameras are here to stay. Law Enforcement agencies around the country are either embracing this relatively new technology or being forced to adopt it through political pressure. In either case, we thought it might prove beneficial to briefly discuss these cameras and the challenges that come with them.

First of all, administrators need to convince their officers that the cameras will help them far more often that they will hurt them. Old timers may remember when cruiser cameras were new technology. Some officers were convinced that cruiser cameras were nothing more than a guise to collect incriminating evidence to be used against them for disciplinary reasons. While that does happen from time to time, the vast majority of cruiser videos provide valuable visual and audio evidence to prosecute criminals, not police officers. Body worn cameras will soon be second nature, just as cruiser cameras are today.

There are a lot of cameras on the market today. Prices range from about one hundred dollars to nearly a thousand dollars per camera. The old axiom “you get what you pay for” usually applies. The better cameras offer higher resolution, better light gathering ability, wider field of view, better audio quality, etc… Perhaps more importantly, some of the better cameras shoot video in a proprietary format and encrypt the data. But what does this mean for you? Basically, it means that the camera manufacturer has made it so you need certain software, their software, in order to download and view the video files from their cameras. This becomes important if a camera with sensitive video were to be lost. The thought of seeing sensitive department video for the first time on YouTube is frightening!

The downside to proprietary video formats is that you may find that you need a completely separate database for storage of the videos, as opposed to storing them alongside the rest of your digital evidence within your digital evidence management system. Some camera manufacturers are happy to work with evidence management software companies in order to provide their mutual customers with a custom, integrated storage solution, while others are unwilling to share even the most basic information about their encryption process.

On the subject of storage, you must consider how your department will store what could amount to massive numbers of evidentiary and non-evidentiary video files. Some departments will burn video files to DVD and store them on a shelf within the evidence room. Others contract for cloud storage and trust 3rd party vendors with the storage and security of this very sensitive data. The cost of long term cloud storage in the larger amounts necessary for videos can be staggering. Many opt to use internal servers and set up their own safeguards and security measures. Amazingly, some departments are still incredibly aloof with video evidence, storing it on personal computers or on flash drives kept in a desk drawer. Whatever method you choose, remember to back up the data on a regular basis.

In order to minimize the amount of digital storage needed, agencies should consider methods to purge all videos not specifically needed as evidence. A system which can auto purge after a given, user-defined time period (often 30, 60 or 90 days) will save time and money.

Agencies need to adopt policies regarding the use of body worn cameras. Will they be required for all officers? Are officers allowed to turn the cameras on and off using their own discretion? Will officers record sensitive information from within the privacy of a victim’s home? How about a hospital room? What happens when if someone strenuously objects to being videotaped? How will your agency react to a Freedom of Information request for body worn video evidence? How will you share evidentiary videos with prosecutors? Will video be released to the media? By whom and under what circumstances? How many charge cycles can the camera handle? Can the internal battery be replaced? These are but a few of the many questions that should be considered.

Police critics seem to think that if there is no video, they must be hiding something. The public has come to expect video. What WE all know is that sometimes there isn’t time to even turn on a camera, or maybe the battery died or there was some other malfunction. Maybe it was left at the police station when the officer ran out to respond to a hot call. Even if we are fortunate enough to capture a critical incident on video, it will rarely show an event in its entirety. Video provides a one dimensional look at a three dimensional event, but sometimes that’s all we need.