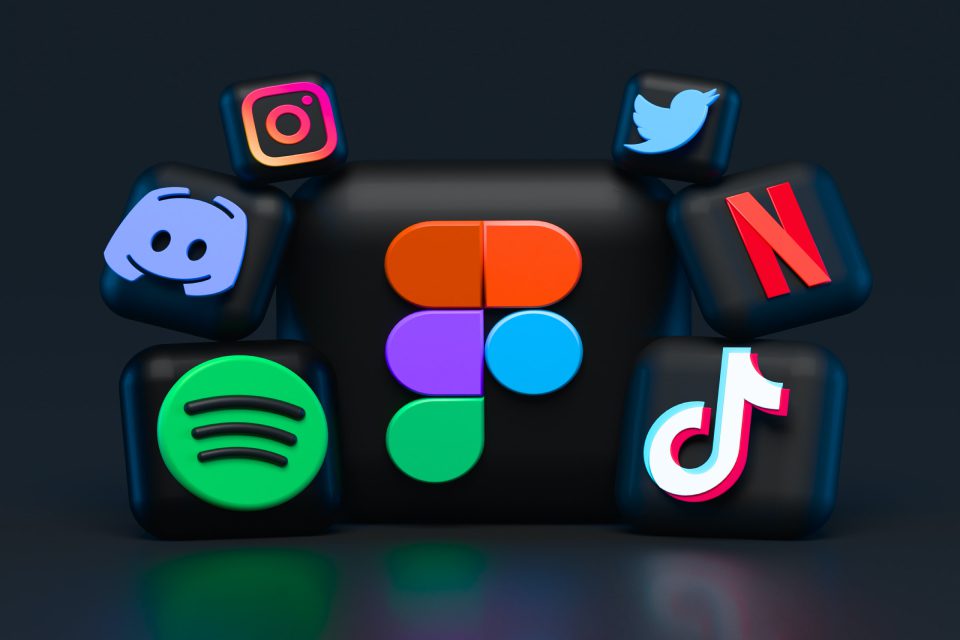 Last Wednesday, September 14, 2022, executives from Twitter, Youtube, TikTok, and Meta testified before the U.S. Senate Homeland Security Committee. The testimonies that these executives provided addressed many of the criticisms that have been levied against social media platforms in general during the course of the last decade, including the issues of online safety, data privacy, and content moderation, among other things. Likewise, the executives in question included Twitter General Manager of Consumer and Revenue Jay Sullivan, Meta executive Chris Cox, TikTok COO Vanessa Pappas, and YouTube’s Chief Product Officer Neal Mohan.

As stated in a TechCrunch article that covered the hearing last week. “The hearing was convened to explore social media’s impact on national security broadly and touched on topics ranging from domestic extremism and misinformation to CSAM and China. Committee Chair Sen. Gary Peters pressed each company to disclose the number of employees they have working full-time on trust and safety and each company in turn refused to answer — even though they received the question prior to the hearing.” To this last point, despite the repeated efforts of government officials within the U.S., representatives from the world’s major social media companies have continuously evaded questions about the data protection and personal privacy practices of their respective employers.

One of the primary topics that was discussed during the Senate Homeland Security Committee that took place last week was content moderation. Subsequently, Twitter, YouTube, TikTok, and Meta have all faced scrutiny in recent years with respect to the perceived inability of these social media platforms to flag content that is inappropriate, discriminatory, and dangerous, as people from all around the world currently use these mobile applications on a daily basis. For this reason, U.S. Senator Alex Padilla (D-CA) also raised the issue of social media content that is communicated to online communities in languages other than English.

More specifically, Senator Padilla posed this question to Meta’s Chief Product Officer Chris Cox, and was quoted as saying “[In] your testimony you state that you have over 40,000 people working on trust and safety issues. How many of those people focus on non-English language content and how many of them focus on non U.S. users?” Nonetheless, Cox failed to provide senator Padilla with a direct answer to his question, as was the case when Padilla posed the same question to the other three social media executives that were also in attendance at the hearing.

On the other hand, TikTok’s connections to the People’s Republic of China was another major topic that was discussed during the hearing last week. Dating back to the Presidency of Donald Trump several years ago, U.S. politicians have consistently raised issues with the notion that TikTok employees located in China had access to the personal information of users that were based in America. However, just as other TikTok employees and executives have done previously, current TikTok COO Vanessa Pappas shot down these notions, in spite of accusations that were made in June of this year which uncovered leaked audio recordings of TikTok employees confirming that employees within China had indeed been given access to the personal information of American consumers.

However, despite the fact that the answers that all four of these executives provided in their testimonies to the Senate Homeland Security Committee were contradictory to news stories that have been published in recent months, the unfortunate reality is that the lack of data privacy legislation within the U.S. essentially means that large-scale social media companies have no legal obligation to be forthright about the manner in which they collect, protect, or disclose the personal information of the American consumers that use their online platforms. As a result, these executives will likely do everything in their power to continue evading questions concerning their employers, irrespective of the specific politicians that ask such questions, or the fashion in which such information is presented.

In order to see the impact that data protection legislation can have on regulating a social media company such as Meta or Twitter, one need look no further than the Illinois Biometric Information Privacy Act (BIPA). Under the BIPA, businesses are prohibited from collecting or selling the biometric data of citizens that reside within the state of Illinois, lest they face harsh monetary penalties and legal consequences. As a result, Snapchat, Google, and major fast food restaurants such as Chipotle and Applebees have been hit with multi-million dollar class action lawsuits for their inability to comply with the law in the last year alone. In this way, strong legislation has proven far more valuable and effective than asking questions to company executives at a congressional hearing when it comes to personal privacy.