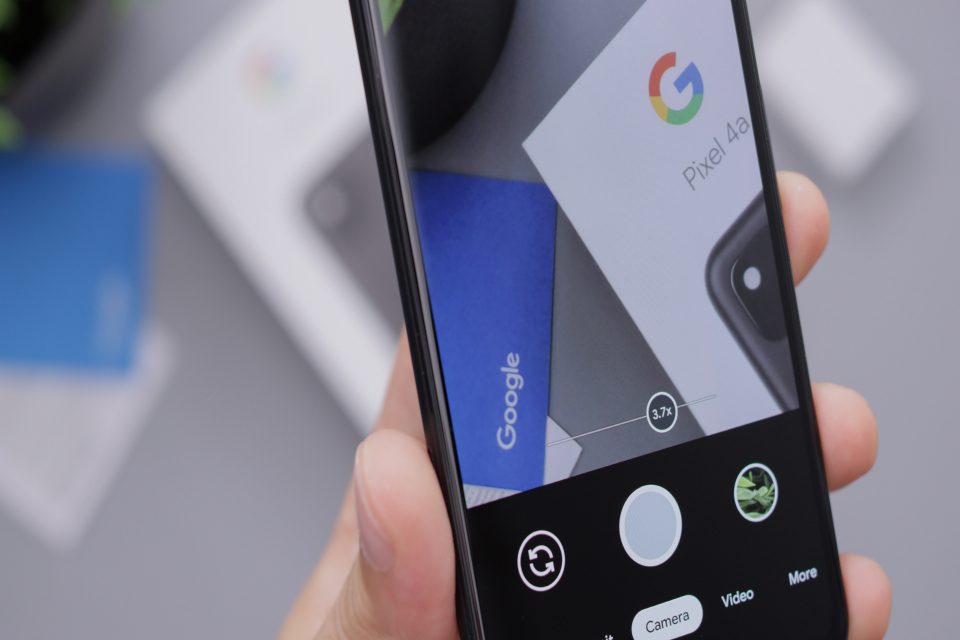 In May of this year, the multinational technology giant Google joined the list of the many corporations that have been fined millions of dollars for violating the Illinois Biometric Information Privacy Act (BIPA). For context, the BIPA prohibits businesses from collecting the biometric information of residents within the state of Illinois without first obtaining expressed consent from said residents. What’s more, businesses are also responsible for providing Illinois citizens with specific details concerning the manner in which their biometric information will be used, how long it will be retained, and when such information will ultimately be destroyed, among other similar stipulations.

Subsequently, a facial recognition program that is used within Google Photos to sort pictures was found to have violated the biometric data privacy rights that citizens of Illinois are guaranteed under the numerous provisions of the BIPA. This facial recognition program works to sort faces that are contained within photographs in accordance with the similarities between two different photographs. However, Google failed to obtain the consent of users within Illinois that had been using this feature between May 1, 2015, and April 25, 2022, as the use of such facial recognition programs is perfectly legal in the overwhelming majority of countries around the world.

To this last point, the unfortunate reality is that major corporations such as Google have no obligation to receive consent from online users prior to collecting or selling their personal information, as the American technology conglomerate Meta has publicly acknowledged that their entire business model is predicated on serving targeted advertisements to its millions of online users in conjunction with the personal information of these online users. However, irrespective of how such business practices are viewed on a moral level, the lack of comprehensive data protection legislation at the U.S. federal level means that businesses will continue to steal the personal information of American citizens without punishment.

To illustrate this point further, Snapchat, in addition to major U.S. fast food chains such as Applebees and Chipotle, among others, were also hit with class action lawsuits relating to the Illinois BIPA earlier this year as well. Likewise, while the specific nature of the allegations that were contained within these lawsuits varied, they all hinged on the notion that these businesses had collected the biometric data of Illinois residents without their consent. In this way, the BIPA has highlighted the power and reach of effective privacy legislation, as the data collection practices of corporations such as Meta or Google are no different in the state of Illinois when compared to any other country or jurisdiction around the globe where these companies also conduct operations.

With all this being said, Google was ordered to pay a $100 million class action lawsuit settlement earlier this year. As stated on the Rivera, et al. v. Google LLC – Settlement Website, “A Settlement has been reached in a class action lawsuit against Google LLC (“Defendant” or “Google”). The lawsuit alleges that Google violated Illinois law by collecting and storing biometric data of individuals who, while residing in Illinois, appeared in a photograph in the photo sharing and storage service known as Google Photos (“Google Photos”), without proper notice and consent.” Furthermore, this $100 million payout also includes “approved fees, costs, and expenses.”

Google’s response to the BIPA settlement

On the other hand, Google has categorically denied the accusations that were made against the technology company as it pertains to compliance with the Illinois BIPA. As stated by Google spokesperson José Castañeda, “We’re pleased to resolve this matter relating to specific laws in Illinois, and we remain committed to building easy-to-use controls for our users. Google Photos can group similar faces to help you organize pictures of the same person so you can easily find old photos and memories. Of course, all this is only visible to you and you can easily turn off this functionality if you choose.” Nevertheless, Google will still be required to “provide users with a notice about the face grouping feature” moving forward.

As technology continues to advance, concerns about the ways in which technology can be used to infringe on the personal privacy rights of the world’s citizens will also continue to be a topic of discussion. Nonetheless, the state of Illinois has made a statement to the world in the way in which the state’s government has worked to enforce the Biometric Information Privacy Act in the past few years, as even most the successful technology companies have not been able to dodge the monetary penalties that have come to be associated with breaking the law. For this reason, other businesses around the world will have to begin taking notice of the ways in which they collect biometric data, or face the adverse consequences of failing to do so.