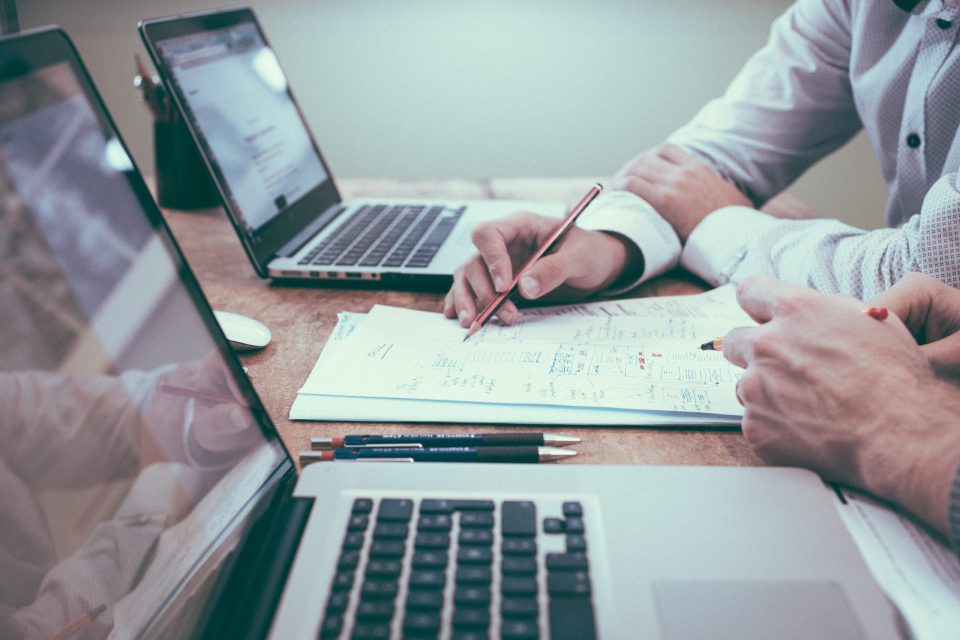 At the onset of the global COVID-19 pandemic in March of 2020, businesses, organizations, and educational institutions alike struggled to function in the same manner as they normally would have due to the ensuing lockdowns that prevented people from interacting with each other in public spaces. As a result of these limitations and lockdown restrictions, many services that would have traditionally been conducted in person were instead administered remotely. Subsequently, many colleges and universities began to rely on remote learning to ensure that their students would still be able to continue pursuing their respective interests and educational endeavors. Nevertheless, the swift change to remote learning did not come without certain concerns as it pertains to personal privacy.

More specifically, many teachers, professors, and school administrators began requesting that students turn on the cameras that have become commonplace on personal computers, laptops, and mobile devices when taking tests, working on assignments, and handing in homework, all in an effort to prevent students from cheating the educational process. However, many of the efforts of these educational professionals worked to infringe upon the personal privacy of their students, as privacy legislation within the U.S., in general, is severely lacking. For these reasons, there has been a litany of accusations in the past 2 years in which students have claimed that they had to sacrifice their privacy in order to complete a particular assignment remotely.

To this last point, Aaron M. Ogletree, a former student at Cleveland State University in Cleveland, Ohio, recently filed a lawsuit against his former school in the U.S. District Court for the Northern District of Ohio on the grounds that his fourth amendment constitutional right to privacy was violated when he was forced to allow his room to be remotely scanned prior to him taking a test in his General Chemistry II class. For context, despite the fact that Cleveland State University had been offering a combination of both remote and in-person instruction when Ogletree was enrolled in the General Chemistry II class in 2021, a New York Times article that has covered the matter posits that he was forbidden from engaging in such in-person instruction due to “various health issues that impact his immune system.”

For this reason, the proctor that was overseeing the test that Ogletree took in the class in question in 2021 required him to consent to a scan of the work area within his home prior to him beginning the test. In response, Ogletree contended that such a policy was invasive and took steps to dispute it. As a result, the room scan policy was removed from his General Chemistry II class syllabus 3 days later. However, Ogletree faced a virtually identical situation only a month later before a second test that he was scheduled to take. Once again, Ogletree made his objections to the remote room scan policy known to the proctor that was coordinating the examination he was about to take.

Nonetheless, despite the fact that Ogletree reiterated that he felt this request infringed upon his fourth amendment right to personal privacy, he ultimately complied with the request to scan his personal work area before taking his chemistry test, “which lasted from between 10 and 20 seconds up to a minute, court papers said.” To this end, “Judge Calabrese agreed in his ruling. “Holding otherwise, as Defendant argues, raises even more difficult questions about what legal standard, if any, governs the scans and the potential consequences of such a ruling in other areas of life and the law that technology touches,” he wrote.” Moreover, the judge also ordered Ogletree’s attorneys and representatives from Cleveland State University to “discuss potential remedies in the case and to provide an update in September.”

On the other hand, while Cleveland State University has yet to publicly comment on the lawsuit that Ogletree filed against the academic institution earlier this year, Dave Yost, the school’s legal representative, and the current Attorney General of Ohio, is reportedly reviewing the decision that Judge Calabrese made and working with the university to determine what the next steps in the process should be. Furthermore, Bethany McCorkle, a spokeswoman for the university was also quoted in an email as saying that “Ensuring academic integrity is essential to our mission and will guide us as we move forward. While this matter remains in active litigation, we are unable to comment further.”

In lieu of a new federal data protection law such as the EU’s General Data Protection Regulation (GDPR), American citizens will continue to face circumstances where they will feel as though their personal privacy is being compromised in one way or another. What’s more, the COVID-19 pandemic has only exacerbated these issues even further, as many people around the world had to begin relying on digital services in order to complete their day-to-day tasks effectively. With all this being said, while the lawsuit that Aaron M. Ogletree filed against Cleveland State University earlier this year is only a single example of an educational institution allegedly violating the privacy rights of one of their students as it concerns remote learning, there will surely be more accusations that come forward in the months and years ahead.