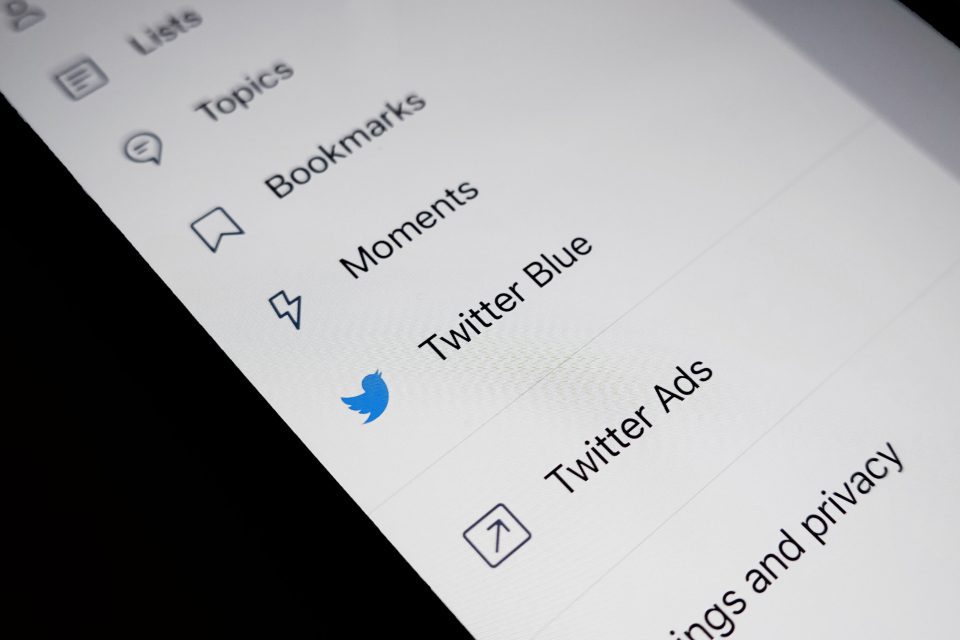 In July of 2022, it was announced that multinational technology corporation Twitter, Inc. was suing the Indian government for censoring the use of the social media platform within the country. For reference, the country of India is the second largest internet market in the world, behind only the nation of China in terms of the number of citizens within the country that have access to online services. The lawsuit filed by Twitter was in response to “block orders on tweets and accounts”, which the social media company alleges were made in an arbitrary and disproportionate manner. Moreover, the lawsuit also represents a larger trend that has been taking place in the country of India in the past 2 years, as the Indian government has taken steps to effectively block a wide range of social media content, including but not limited to posts that are critical of elected officials within India.

On August 10, 2021, major publications around the globe reported that India had passed a new set of IT rules that were intended to regulate the use of major online and social media services in a manner that would be more effective from the perspective of the Indian government. While these new rules were aimed at several multinational technology companies in general, such as Google and Meta, among others, Twitter, in particular, had been facing scrutiny within India in the previous months due to the social media company’s decision to not block certain tweets and content “that the Indian government had deemed objectionable”. To this point, the Indian government threatened legal action against Twitter executives in February of the same year, and ordered that the social media company restrict certain individuals within the country from posting content on the website.

In response to these demands, Twitter ultimately suspended hundreds of users from sharing content via the social media website, although these suspensions were only applicable in India, and these accounts were still accessible to internet users in every other country in the world. While these accounts had been posting a wide range of content, there was a considerable focus on farmers that had been protesting against recent agricultural reforms that had been passed in New Delhi, the nation’s capital. As Twitter is estimated to have as many as 75 million users in India alone, these demands by the government were undoubtedly concerning. On the one hand, these actions were effectively censoring the online voices of certain Indian citizens. On the other hand, social media platforms such as Twitter have a long history of failing to moderate content in an efficient manner.

While Twitter may appear to be promoting the free speech of Indian citizens with respect to their filing of a lawsuit against the Indian government in July of 2022, the social media giant has a checkered history when it comes to content moderation within the country in general. To illustrate this point further, Indian politician T. Raja Singh, a figure who has been accused of promoting hate speech and the persecution of certain religious factions within India, had used Twitter to convey messages to the Indian populace in the past and urged other users on the website to help his tweets go viral. Twitter only removed tweets from Singh after the online technology newspaper TechCrunch, a U.S.-based company, brought the tweets to the attention of Twitter in 2020.

While Twitter ultimately removed the tweets from the social media site, they had been accessible to all Twitter users for more than 3 years. What’s more, TechCrunch also found similar tweets that had been posted by Singh that were still accessible via the website, calling into question the legitimacy of Twitter’s role in protecting the people within the country. Due to the huge amount of online users within India, major technology companies that drive revenue in accordance with their social media or online platforms have failed to address content that would be viewed as unacceptable or inappropriate in the U.S. For example, the Wall Street Journal reported in August of 2020 that “a top Facebook executive in India had decided to not take action on Singh’s posts as she feared it could hurt the company’s business prospects in the country” with respect to similar messages that Singh had also posted on Facebook.

Irrespective of the political opinions of elected officials within India, or the views of major tech companies such as Twitter Inc. with regard to the freedom of expression worldwide, the ways in which these companies have become integrated into the fabric of our modern society have made situations such as Twitter’s lawsuit against the Indian government an all but inevitable reality. As social media has been used to amplify hate speech and discriminatory practices in nations across the globe in the past decade, it would be unreasonable to think that a social media company such as Twitter would be able to operate unhindered due to the reach of the online platform. For these reasons, governments and technology companies will have to work together to draft legislation that protects the privacy and security of individuals while simultaneously allowing for the safe usage of social media and online services.

While the outcome of Twitter Inc.’s lawsuit against the Indian government remains to be seen, the lawsuit in question states that the blocking of tweets on the social media website is “a violation of the freedom of speech guaranteed to citizen-users of the platform.” In spite of this point, accusations that have been levied against Twitter by various other nations worldwide have cast doubt on the concerns that are raised in this lawsuit, as content moderation continues to be an area of contention as it pertains to online accessibility in general. With all this being said, protecting the well-being of online users should always be the main priority when discussing social media usage, regardless of any laws or business practices that may be involved.