When Does the Court Reject Evidence? 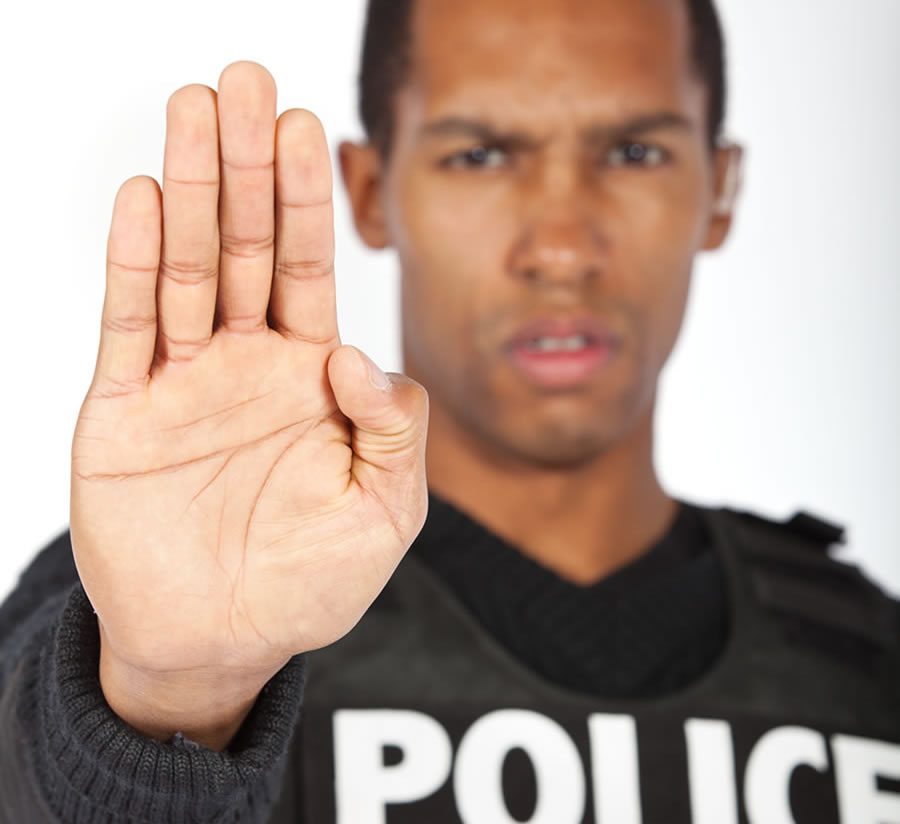 All criminal investigations will involve the collection and analysis of some variety of evidence. This evidence must be preserved and cared for so that if the need arises, it may be presented in court during a trial. Knowing this, it is critical that police departments and other law enforcement agencies develop an evidence management system that is both practical and effective in achieving this goal. In addition to faulty evidence management practices, there are other mistakes and defective practices that may result in evidence being rejected in a court of law. By identifying these practices and being cognizant with regard to avoiding them, law enforcement officers can ensure that their evidence will remain admissible in court and their cases will ultimately be successful.

Mistakes Made by Law Enforcement

The most common reason for a court to reject evidence as a result of a mistake made by a law enforcement officer are in cases where the court determines there have been one or more Fourth Amendment violations. The Fourth Amendment to Untied States Constitution reads, “The right of the people to be secure in their persons, houses, papers, and effects, against unreasonable searches and seizures, shall not be violated, and no Warrants shall issue, but upon probable cause, supported by Oath or affirmation, and particularly describing the place to be searched, and the persons or things to be seized.”

While there are exceptions to the Fourth Amendment such as evidence covered under plain view doctrine and evidence discovered while in “hot pursuit” of a suspect, a law enforcement officer must usually have a warrant signed by a judge or magistrate giving them permission to seize property from a citizen. If a judge determines that evidence was seized in violation of the Fourth Amendment, the evidence may be inadmissible in court and the case may be in jeopardy.

Fruit of the Poisonous Tree

The Fruit of the Poisonous Tree doctrine takes this idea one step further and covers any evidence that may be discovered as a result of the initial Fourth Amendment violation. For example, let’s imagine a situation in which a law enforcement officer illegally seizes a purse from a woman in violation of her Fourth Amendment rights. This purse contains a set of keys that are subsequently linked to a locker at a train station. The police then secure a search warrant to search the locker, use the key to unlock the locker, and find illegal narcotics secreted inside.

In spite of the fact that a search warrant was obtained for the locker, the fact that the purse was illegally seized serves to spoil any evidence found as a result and the Fruit of the Poisonous Tree doctrine demands that this evidence be inadmissible in court. As you can see, it is of the utmost importance that law enforcement officers act in accordance with all applicable laws and regulations.

Chain of custody refers to the documentation (either via paper trail or by using an electronic evidence management system) that memorializes the discovery, transfer, analysis, and final disposition of a piece of evidence. Proper chain of custody documentation is important because it will dispel any notion that evidence has been planted or tampered with by law enforcement in order to achieve a desired outcome at trial.

Does your police department have a reliable evidence tracking system? Are you familiar with and ready to testify about how your evidence tracking software works and why it prevents any tampering? Defense attorneys are all too eager to attack the way police departments or other law enforcement agencies handle their evidence. The case of David Kofoed comes to mind when discussing evidence tampering. Kofoed was an investigator working on a double homicide. After arresting and badgering a mentally disabled individual into confessing to the murders, which led to that man, and another, to be held for and charged with the murders. Kofoed then planted drops of blood in a manner that made it look like this individual committed the crime. Subsequent investigation by other law enforcement officers revealed that the crime was actually committed by two other individuals, and that the mentally challenged person had nothing to do with the murders. Kofoed was fired immediately, fined a hefty sum for his heinous acts, and sentenced to a short prison term, the minimum of which represents the amount of time the two innocent parties served while awaiting justice. No matter what, tampering or planting evidence is never an option and cases such as this only serve to give all of law enforcement a bad reputation.

Evidence in a criminal case can be the single most important factor in obtaining a successful guilty verdict during a trial, especially if the investigating officer is unable to gain a confession from the suspect or suspects. It is imperative that law enforcement officers respect the rights of all citizens with regard to obtaining evidence, including their Fourth Amendment rights protecting them from unreasonable search and seizure. Any evidence obtained in violation of the Fourth Amendment or contrary to the Fruit of the Poisonous Tree doctrine may be found to be inadmissible in court and may result in an acquittal for the suspect.

In addition, mistakes made regarding the chain of custody of the evidence may result in the court rejecting that evidence or the defense attorney sowing seeds of doubts in the minds of the jury as to its integrity. With proper training and attention to the rules and regulations surrounding evidence, law enforcement officers can be sure that their evidence will be recognized and considered by the court and their criminal case will not be compromised.

Bangladesh’s Digital Security Act is a controversial and polarizing national digital security and data privacy law that was recently passed in 2018.