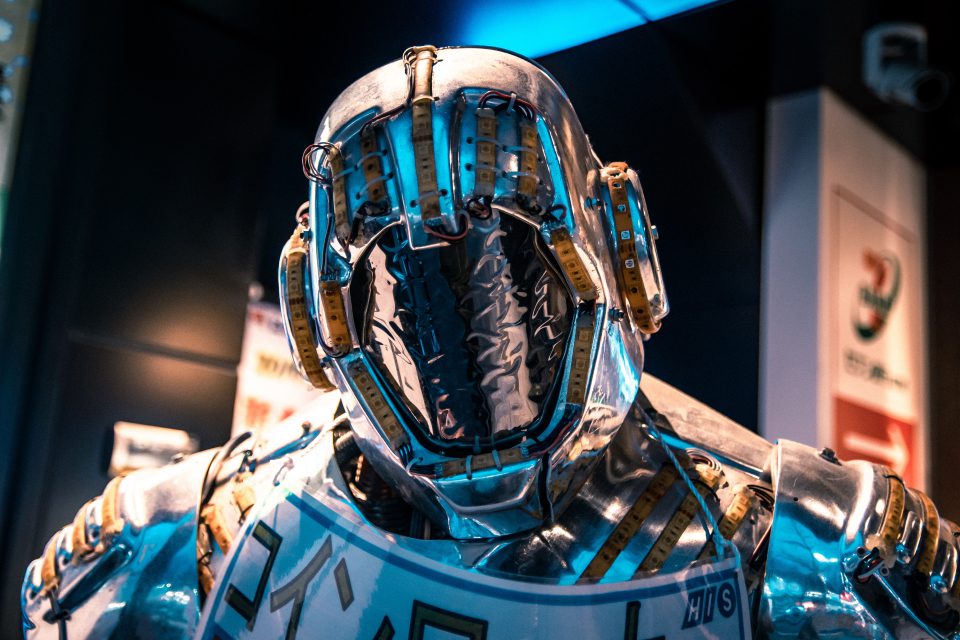 While supervised, unsupervised, semi-supervised, and reinforcement learning are the four most common methods that software engineers use to create machine learning algorithms for a wide range of uses and applications, these methods can be implemented using numerous different techniques. Just as issues that arise in real life will require different approaches, a software engineer that is looking to solve a problem with machine learning will also look to different techniques depending on the requirements of the task at hand. To this point, 5 common techniques that can be used to create machine learning models include regression analysis, classification, clustering, decision trees, and neural networks.

The regression model in the context of machine learning refers to a supervised learning method that software developers use to generate predictions in conjunction with a set of numbers or values. Regression analysis functions to establish a relationship between two different variables, effectively estimating how one variable will affect the other. To this end, one common application of regression analysis in machine learning is weather prediction, as fluctuations in temperature that occur within a particular climate over the course of a year would represent a continuous value. The most simple form of regression analysis is linear analysis, although logistic, multivariate, lasso, and multiple regression algorithms can also be used.

As the name suggests, classification approaches in machine learning are predicated on categorizing a dataset into different classes. Much like regression analysis, classification models are another common supervised learning approach. When implementing a classification algorithm, a model will be trained on data that has been labeled in accordance with different classes. To illustrate this point further, a classification algorithm could be used to train a machine to recognize the difference between varying forms of documentation, such as training documents, medical forms, and time sheets, just to name a few. This being said, some common applications of classification models in machine learning include facial detection, handwriting recognition, and speech recognition software programs.

On the other hand, clustering refers to an unsupervised machine learning method that essentially works to automatically discover natural patterns or groups that occur within a set of data. As opposed to supervised machine learning tasks that work to predict future outcomes after being fed a certain input of data, clustering models only interpret input data in connection with a particular group of clusters, hence the name. Likewise, some common applications of clustering algorithms include market and customer segmentation, medical data imaging analysis, and email spam filtering.

A decision tree algorithm is a supervised machine learning approach that works to categorize a group of objects according to questions regarding their qualities at corresponding nodal points. More specifically, the leaves within a decision tree algorithm will represent the class labels for a particular dataset, while the branches of the tree will represent the logical conjunction of features that have informed these class labels. With all this being said, some common applications of decision tree algorithms in the business world include fraud detection, customer relationship management, marketing and advertising, predictive pricing, and medical diagnosis, among a host of others.

An artificial neural network (ANN) is a computational model that mimics the structure and functions of the human brain. Just like the human brain is composed of millions of individual neurons that work together to enable human beings to speak, dream, reason, etc, each individual processor within an ANN will be arranged into various sets of layers or tiers that comprise a single cognitive structure. Unlike other machine and deep learning algorithms, ANNs are adaptive, and will gradually modify themselves after being trained on an initial dataset. Subsequently, some common applications of artificial neural networks in the world of business include stock market predictions, drug development, and discovery, translation and language generation, and natural language processing (NLP) tasks.

As machine learning is a broad field that can be approached in numerous different ways, the techniques that a software engineer or developer can utilize when looking to create a new model are very much expansive. Nevertheless, 5 techniques that are extremely prevalent at the current moment include regression analysis, classification, clustering, decision trees, and neural networks. Using these techniques and approaches, software engineers have been able to create everything from customer service chatbots to medical imaging software that can be used to save the lives of people from all over the globe.