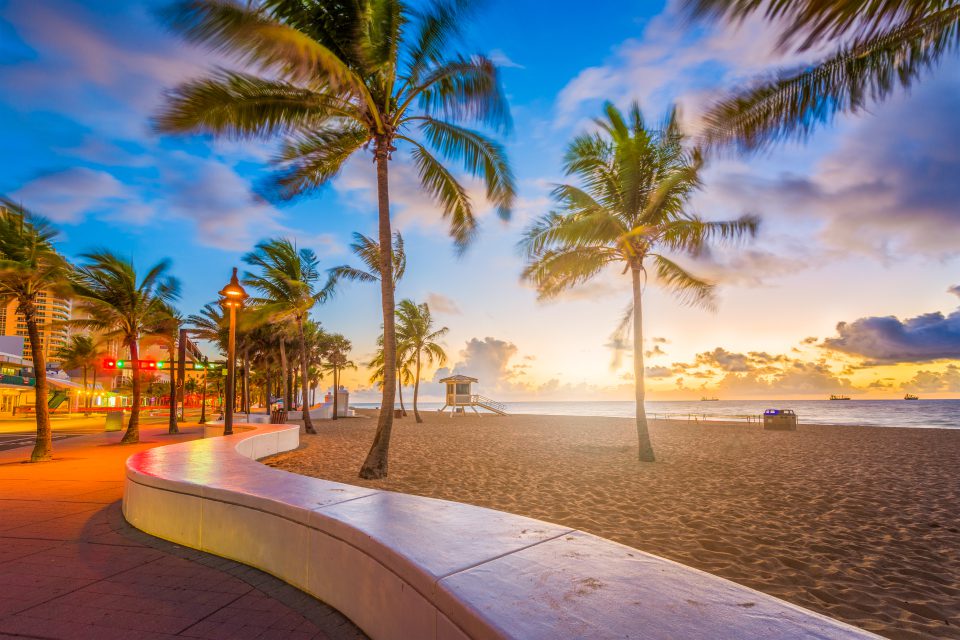 HB1231 is a recently passed Florida state law geared towards protecting students with disabilities in public schools. The law requires educators in the state of Florida to meet several requirements in relation to their education and interactions with students who are enrolled in special education services. This includes, among several measures such as adopting positive behavior interventions and prohibiting specified restraint techniques, the implementation of video cameras into “self-contained classrooms” at the request of a parent. While these video cameras can obviously be viewed as an invasion of the privacy of students, proponents of the bill argue that it will help increase the level of safety and transparency within special education classrooms.

As students with disabilities have historically been discriminated against and denied access to certain services in many educational settings, this transparency can provide parents with a level of assurance and peace of mind that their children are being treated fairly and respectfully at all times. In the context of the bill, a self-contained classroom is defined as “a classroom at a public school in which a majority of the students in regular attendance are provided special education services, and are assigned to one or more such for at least 50 percent of the instructional day”. Conversely, the bill does not apply to self-contained classrooms in which the only students who receive special education services are those who have been deemed as gifted.

What are the specific requirements for placing a video camera within a self-contained classroom under HB1231?

The bill limits the use of video and audio recordings to the ensuring of the safety, health, and ultimate well-being of students who are receiving special education services. To this end, a school is prohibited from allowing the regular, continuous, or continual monitoring of video recordings taken in self-contained classrooms. Schools are also required to retain any footage that has been captured for at least 3 months after the date in which the video was recorded, or until the conclusion of any investigations or legal proceedings that may result from a video recording, including the exhaustion of any and all appeals.

HB1231 mandates that video cameras that have been successfully placed within self-contained classrooms remain operational for the remainder of the current school year in which it was installed, unless the parent who initially requested the camera be installed withdraws their request in writing. If the student whose parent made the request is no longer enrolled at the school, the school may discontinue camera monitoring within the classroom, but must notify the parents of all other students within the classroom at least 5 days prior to this discontinuation.

Moreover, at the end of the school year, the school must notify all parents of students in the classroom that the video recording will not continue in the following school year, unless a parent again makes such a request in writing. Furthermore, the bill requires the school to conceal the identities of all students who are not involved in an incident that gives rise to the request for the viewing of a video recording. The school must also protect the confidentiality of all student records that may be contained within video footage.

What constitutes a school “incident” under HB1231?

School are required to make the video recording of an alleged incident available for viewing within 7 days after receiving a request, and an individual who requests to view a video recording must do so within 30 days of having this request granted. Additionally, the bill also states that the incidental viewing of a video recording by a school employee or contractor does not violate the above criteria for viewing. What’s more, if any person who views a video recording that was taken within a self-contained classroom suspects that the video displays some form of child abuse, that person is obligated to report this suspected abuse to DCF.

Alternatively, HB1231 also allows individuals to appeal to the State Board of Education or SBE any action by a school or school district in which the individual alleges violation of the above section, and mandates the state board must grant a hearing to such individuals within 45 days of receiving an appeal. The bill also states that video cameras within self-contained classrooms and any recordings associated with them may not:

While recording children within a classroom will always be a cause of concern for many parents, the goal of HB1231 is to use these cameras for the purposes of protecting the well-being of students. HB1231 provides strict stipulations concerning who can view said video recordings, as well as what must be done if such video recordings contain suspected child abuse. Florida is the latest state to pass legislation concerning the placement of cameras within special education classrooms, joining states such as Texas and Louisiana who have already passed or are in the process of passing such legislation. With bills such as HB1231, the hope is that the rights of children enrolled in special education services are adhered to and respected just as they would be for any other child.

The Children’s Internet Protection Act or CIPA for short is a federal law passed in 2000 that addressed concerns relating to children’s access to harmful, offensive, or obscene content that may be viewed while using the internet.

The PPRA and the rights of students and parents

The PPRA affords parents and students who are either 18 or classified as emancipated minors certain rights in relation to the conduction of surveys, the collection and use of information for marketing purposes, and certain physical exams.

What is the Children’s Online Privacy Protection Act (COPPA)?

The COPPA is federal law enacted in 1998 that protects the privacy of children under the age of 13 in relation to internet usage.

Closing schools is just one step to complying with government safety instructions to prevent the spread of this disease. Social distancing, hand washing, sterilizing, and staying in quarantined areas may be painful, but maybe the only activities that can keep families and students safe.