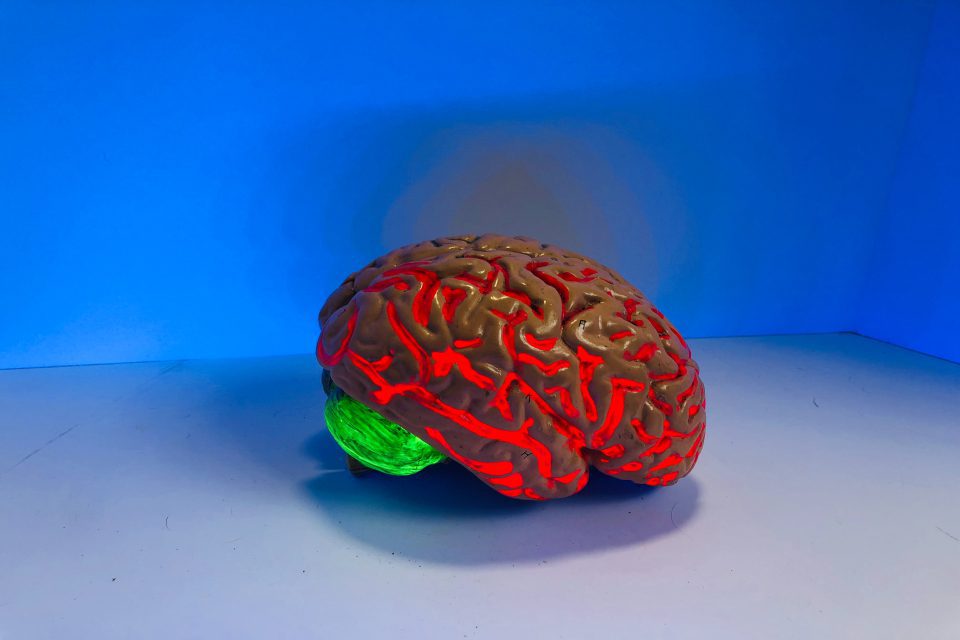 Despite the fact that recurrent neural networks (RNNs) were created to tackle machine learning problems relating to sequential data, otherwise known as data that is organized into sequences that are dependent on one another, such as time stamps, weather predictions, and DNA sequences, just to name a few, there are also certain limitations that are associated with these neural networks. Most notably, these limitations include two variations of a similar issue, known as exploding and vanishing gradients. Put in the simplest of terms, these issues cause the weights or parameters within an RNN to become unstable, meaning that the model will no longer be able to learn or function as intended.

To combat these issues, long-term short-term machine learning (LSTM) was introduced by computer scientists Sepp Hochreiter and Jurgen Schmidhuber in 1997. LSTMs are an iteration of RNNs that can be used to learn order dependence. Due to the sequential nature of RNNs, initial iterations of these neural networks suffer from a problem where the accuracy of the predictions that such models were created to make can become less accurate over time, as the feedback loop that is embedded in the model increases as more information is added to the model. This is referred to as RNN long-term dependency, where an RNN is only able to make accurate predictions based on data that is current. This being said, LSTMs are designed to retain information for long periods of time without becoming unstable.

The structure of LSTMs

Generally speaking, an LSTM will be comprised of four different neural networks, as well as several different memory blocks. These memory blocks are known as cells and will be used to create a chain structure. More specifically, the most basic form of LSTMs will contain a cell, an input and output gate, and a forget gate. To this point, the flow of information into and out of a particular cell will be controlled by these three gates, which enables this cell to retain information over long periods of time, as the name suggests. Due to these properties, LSTMs can be used to analyze and predict sequential data that is of uncertain duration. This is accomplished in accordance with a four-cycle

On the other hand, bidirectional LSTMs have the same structure and format as standard LSTMs. However, the main difference between these two neural networks is that the input and output of a bidirectional LTSM will flow in both directions, in contrast to a standard LSTM where the information within the model will flow either forward or backward. For this reason, bidirectional LSTMs are most commonly used in the context of natural language processing (NLP) as a human being that is conversing with another person must be able to process information that has already been spoken, as well as anticipate what another person may say when engaging in a particular conversation.

Despite the various advantages of implementing LSTMs to accomplish certain tasks within the field of deep learning, there are certain disadvantages that are associated with such an approach as well. To this end, LSTMs can be very difficult to train in practice, since even the most basic iterations of these recurrent neural networks can take an enormous amount of time and resources in order to implement effectively. To illustrate this point further, an LSTM that has been created to achieve a particular natural language processing task must be trained on a dataset that may contain thousands of different words, phrases, sentences, etc. As such, many independent researchers and software developers will struggle to gather the economic resources that are necessary to create such models.

From online chatbots that answer questions on behalf of a popular retail corporation to software applications that allow users to translate human language automatically, LSTMs are currently being implemented within the world of artificial intelligence and machine learning in ways that had previously been thought impossible. This is due in large part to the feedback loop or memory that can be retained by these models, as this memory gives such models the ability to process huge amounts of information both accurately and efficiently. For these reasons, LSTMs can be utilized to tackle problems and obstacles that other neural networks have been found to be insufficient for.