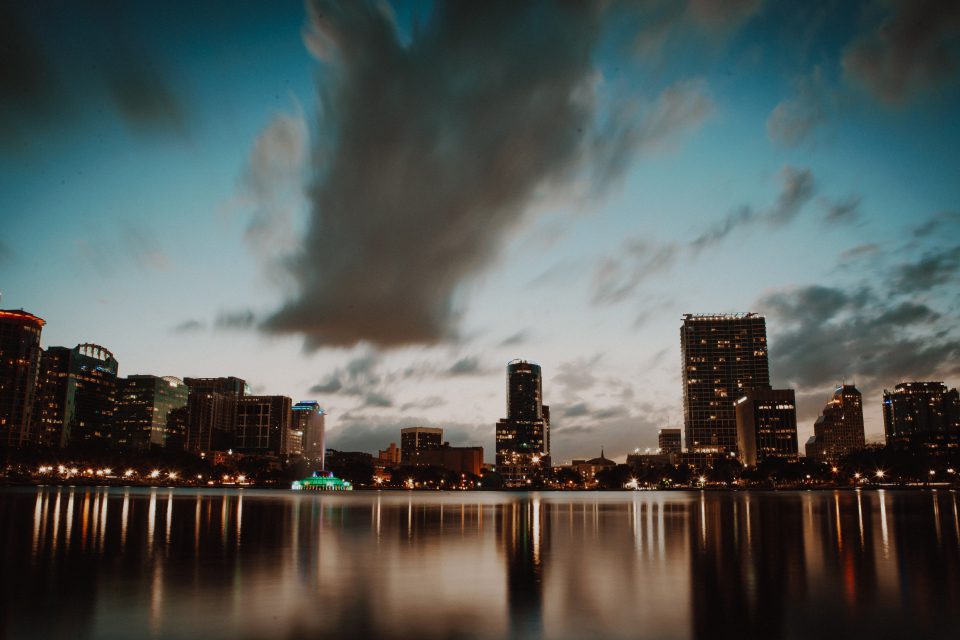 Florida Statutes, Section 119, otherwise known as the Florida Public Records Law, is public records and government data privacy law that was originally enacted in 1909. As the enactment of the Florida Statutes, Section 119 predates even the federal government’s Freedom of Information Act or FOIA, Section 119 has been amended numerous times since originally being passed, most notably in 1992, when the scope and applicability of the law were extended to both the legislative and judicial branches of the Florida State Government. With all this being said, the Florida Public Records Law establishes the legal ground upon which residents of the state are able to access government records and information.

The Florida Public Records Law defines public records as “all documents, papers, letters, maps, books, tapes, photographs, films, sound recordings, data processing software, or other material, regardless of the physical form, characteristics, or means of transmission, made or received pursuant to law or ordinance or in connection with the transaction of official business by any agency.” On the other hand, the law defines a custodian of public records as “the elected or appointed state, county, or municipal officer charged with the responsibility of maintaining the office having public records, or his or her designee.”

What are the obligations of state agencies under the law?

State and government agencies within Florida have the following custodial obligations and duties under the Florida Public Records Law as it concerns ensuring that members of the public are able to access public records and government information:

What public records are exempt from the law?

The public records that are exempt from public disclosure or consumption under the Florida Public Records Law include but are not limited to:

The provisions of the Florida Public Records Law are enforced by the Florida attorney general. To this point, state agencies within Florida that are found to be in violation of the law are subject to numerous penalties. Such punishments include a fine of up to $500 per violation. What’s more, more serious violations of the law can result in felony charges and civil action, as well as suspension, removal, or impeachment from a government agency, in instances where an individual has been found to have willfully violated the law.

As public records and government information accessibility legislation has existed within the state of Florida for more than 100 years, residents of the state are provided with certain rights that many other U.S. citizens do not have as it pertains to government transparency. To this point, the provisions of the Florida Public Records Law enable residents within the state to hold their elected officials accountable with respect to the manner in which the Florida state government functions, as their tax dollars are the foundation of all government activities and expenditures.