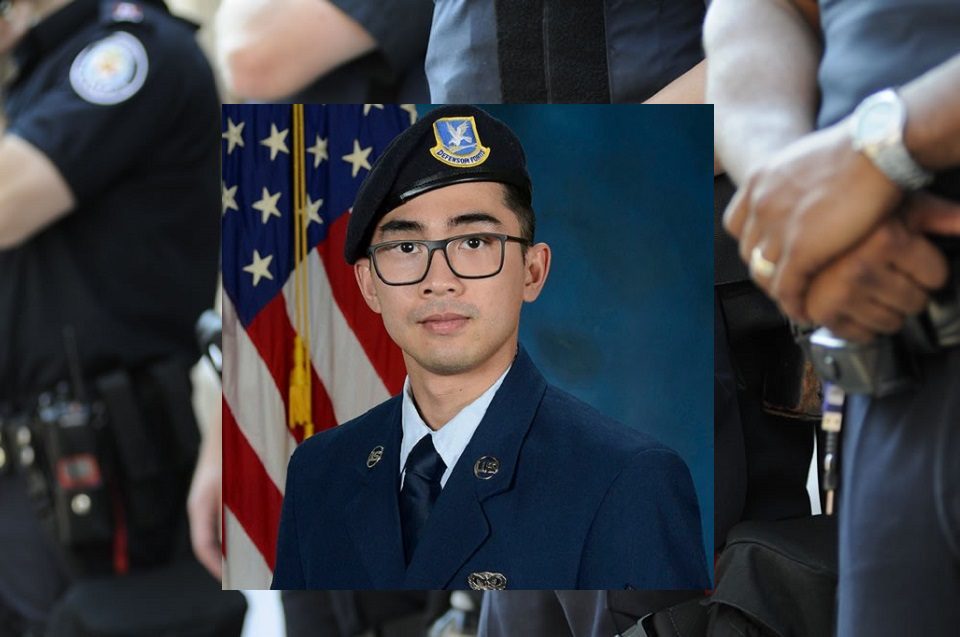 US authorities were sad to announce the death of a senior airman of the US Air Force Security on Saturday, September 12, 2020. Senior Airman Jason Khai Phan, age 26, died from an automobile accident while on duty patrolling the Ali Al Salem Air Base’s perimeter. Through his work with the Air Force, the young man was serving his country and had completed two years of volunteer commitment.

Two other airmen were injured and suffered non-life-threatening injuries. Both were transported to a hospital at Camp Arifjan in Kuwait. The cause of the crash is under investigation.

Phan, of Anaheim, California, was part of the 66th Security Forces Squadron, which is trained and based out of Hanscom Air Force Base, Massachusetts. He had been excited and looking forward to his next assignment. He was slated to return to the states and work with dog training in Texas. He had a positive attitude, loved animals, and looked forward to his new assignment training military dogs.

Single, with no children, Phan had been serving his recent assignment in Kuwait since July with the 386th Air Expeditionary Wing’s security forces squadron. According to the Pentagon, his orders included supporting Operation Inherent Resolve, the U.S.-led mission battling Islamic State militants in Iraq and Syria.

Phan was recently assigned to the location of the Ali Al Salem Air Base. This base is located in Kuwait, approximately 23 miles from the Iraqi border. The Ali Al Salem Air Base is owned by the Government of Kuwait and under their control. However, the USAF maintains a presence on the base alongside the Kuwait Air Force since Operation Iraqi Freedom. The USAF unit on the base is the 386th Air Expeditionary Wing.

The unexpected accident has left the parents of Senior Airman Jason Khai Phan left to mourn their loss. He also had many friends, neighbors, fellow airmen, and extended family who will celebrate his life and service and support his parents in their loss.

Squadron Commander Shane Watts praised Phan and the work he had done while in Kuwait. “Senior Airman Jason Phan was an exceptionally noble servant to the nation and his fellow airmen. His tireless commitment to master his craft made him a credible and reliable teammate in critical situations. Jason lived with passion and shared compassion with a purpose to everyone. I’m extremely grateful for and humbled by his service. My deepest sympathy goes out to his family and loved ones.”

The City of Anaheim posted the following on their social media accounts. “His squadron was in Kuwait as part of Operation Inherent Resolve, the US mission to counter the Islamic State in Iraq and Syria. Our thoughts are with the Phan family, and all he touched in his all-too-short life.”