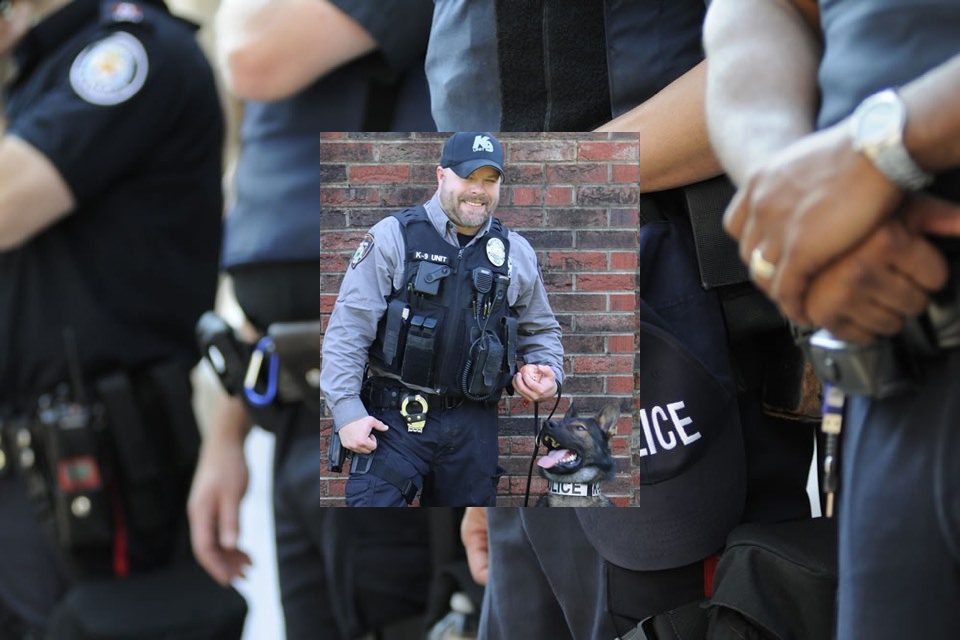 On Friday, September 17, 2021, North Carolina residents learned that a local police officer had died due to the coronavirus pandemic. Police Officer Carl Proper, badge C-825, passed away due to complications from contracting COVID19 while on duty. Federal mandates are in place to financially protect families by providing full line-of-duty death benefits for all officers who die from the virus. The very nature of police work makes it impossible to socially distance, and the ruling was created to protect officers, their families, and communities. Officer Proper was 39 years old.

Officer Proper had been serving his community as a police officer for more than sixteen years. His most recent assignment had been serving with the Kings Mountain Police Department where he had been for more than three years. Unfortunately, Proper is the second officer in the department’s history to die in the line of duty.

Proper had just bought a new home with his wife to raise his three children in. Sadly, they had just recently closed and moved in. Officer Proper may have been able to spend about a week in his new home, only to die – leaving a huge debt for his family and their future.

Kings Mountain is a small suburban town in the Charlotte area of North Carolina. Officers with the KMPD patrol an area of approximately 13.63 square miles. The department serves and protects nearly 11,000 residents.

Police Officer Carl Proper leaves behind his wife and three children. These children will need the community’s support to reach their full potential in the future. Law enforcement officers from around the area will come together, including honor guards, to show gratitude for the sacrifice made by Officer Proper by putting his life on the line for the protection of his community.

Police Chief Lisa Proctor commented on the loss. “Every moment, he kept you smiling, kept you laughing, but when it came time to do the job, he was all serious. You never have a bad day around Carl. He took it upon himself to volunteer and assist with our K9 division long before he was promoted to that position. He spent hundreds of hours helping the unit on his own and learning as much as he could until we were able to expand out that unit. At that time, I knew that Carl would be an outstanding K9 officer as he was already an outstanding patrol officer. It was almost like an emotional roller coaster ride. We’ve been praying for a miracle, and we really thought we were going to get it, but God had another plan. Regardless of where you stand politically or what you believe in, do what’s right by your family, do what’s right by your community and let’s take this thing seriously. This COVID, it’s real. It’s real, and I pray no one else has to go through what we’re going through here and what his family is going through because of it.”

Chris Graham, a fellow K9 handler, shared his thoughts on the loss of Officer Proper. “I loved him, and I loved what he stood for, and Alex, I’ve never seen a guy from day one, 110 percent, and it never changed. Every time he showed up for training, it was 110 percent.”