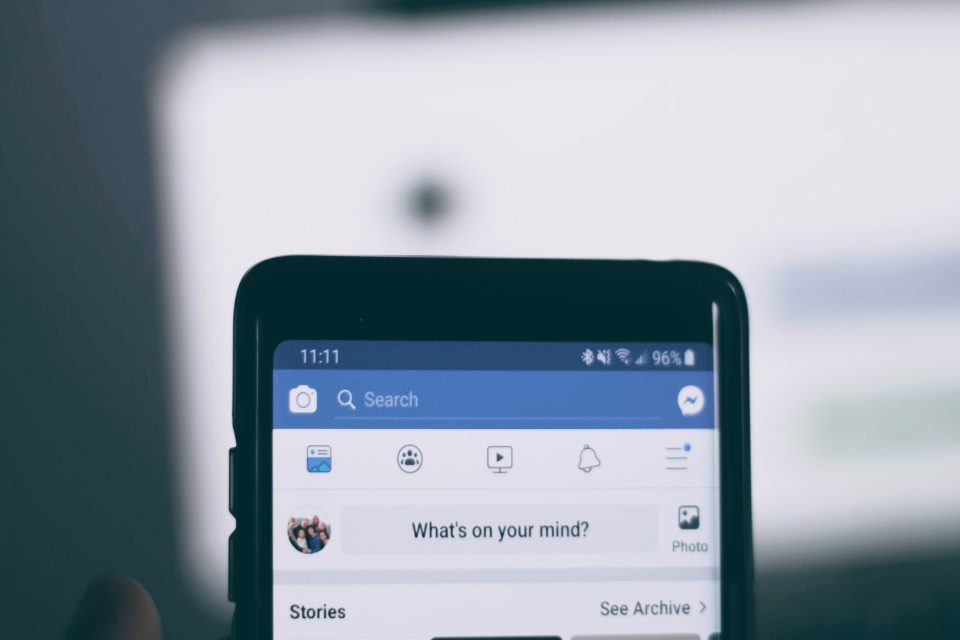 In recent weeks, multinational technology conglomerate Meta has come under fire after it was revealed that the company had assisted law enforcement officials within the state of Nebraska in investigating a case involving an illegal abortion. More specifically, the law enforcement agents in question have accused a 41-year-old Nebraska woman of “allegedly mishandling the fetal remains” of what the police initially believed was a stillbirth that the woman’s teenage daughter had reportedly experienced in late April. However, the police were later able to access messages that the woman and her teenage daughter had exchanged via Facebook, which confirmed that the daughter had effectively taken abortion pills.

Due to a law that was enacted in the state of Nebraska in 2010 that outlawed prohibited citizens from undergoing abortions after 20 weeks of pregnancy, in conjunction with the overturning of Roe v. Wade in June of 2022, these actions constituted a violation of Nebraska state law. Nevertheless, there still exists a great level of ambiguity as it concerns the role that social media play platforms such as Facebook are obligated to play as it pertains to law enforcement officials investigating illegal abortion cases. For this reason, Facebook was faced with a dilemma when Nebraska police requested access the to online messages of the women who have been accused in the case.

In the wake of the overturning of Roe v. Wade, the United States Department of Health and Human Services Office for Civil Rights (HSS OCR) issued new privacy guidelines on Wednesday, Jun 29, 2022, with the goal of providing Americans with a greater understanding how their reproductive privacy rights were being impacted as a result of the decision that was reached by the U.S. Supreme Court. Nonetheless, these new privacy guidelines largely apply to the disclosure of protected healthcare information (PHI) in the context of healthcare professionals and the Health Insurance Portability and Accountability Act (HIPAA), as social media companies such as Facebook are not held to the same standards as such professionals.

Instead, many major platforms such as Meta and Twitter choose to comply with law enforcement officials on a case-by-case basis, as the nature of legislation across the country makes it difficult for these companies to develop a policy or protocol that can be followed whenever a police department requests access to personal information such as online chat messages. To this end, while officials within Meta have refused to speak publicly about the Nebraska abortion case that had made headlines in recent weeks, the company did release a statement that read “We received valid legal warrants from local law enforcement on June 7, before the Supreme Court’s decision in Dobbs v. Jackson Women’s Health Organization. The warrants did not mention abortion at all.”

To this last point, while many people around the world have criticized Meta for the ways in which they handled the most recent illegal abortion case in Nebraska, the company has essentially argued that they were simply complying with the law. Moreover, this has also been the general approach that other major tech companies have taken with respect to warrants that request access to the personal information of a particular person, and deviating from this said approach on the topic of abortion is something that many of these companies have likely only recently started to consider, if they’ve considered it at all, as very few people had anticipated the overturning of Roe v. Wade in June of this year.

Alternatively, American citizens also deserve the right to reproductive privacy, irrespective of the channels that they use to communicate these rights. Likewise, the interconnection of online digital communications mandates that many people will be using social media platforms to converse about a wide range of ideas and topics, notwithstanding any legal restrictions that may be present within the communities in which these individuals actually reside. As such, there are still many that feel as though Meta violated the personal privacy of the Nebraska teen that was seeking an abortion, as personal messages that online users share with one another are typically sent under the assumption that such communication will remain private.

As the overturning of Roe v. Wade has completely altered the fabric of the country, Facebook’s recent involvement in an illegal abortion case in Nebraska is only a ripple effect of large ramifications that have affected the entire nation. Furthermore, the existence of legislation that had previously been passed by U.S. states regarding abortion has also caused further confusion, as a common reproductive healthcare procedure that was completely legal only a few months ago is now deemed unconstitutional. Despite all of these factors, however, the privacy focus for all parties involved should be ensuring that American citizens have the right to engage with healthcare providers and services in the most secure manner possible, regardless of any legislation that may be currently in place.