Metadata, National Security, and the Battlefield 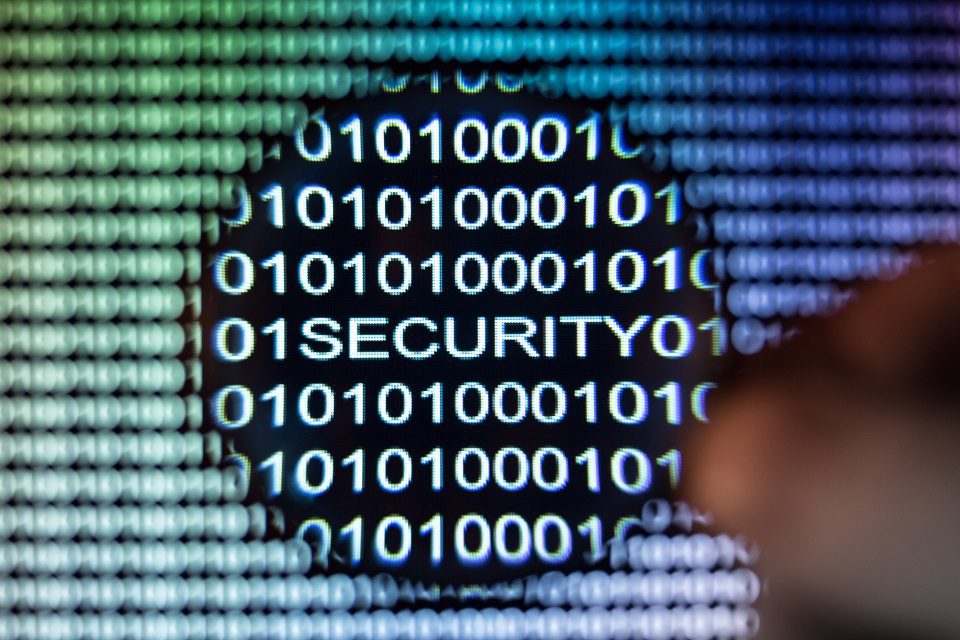 Many Uses of Metadata

Metadata, or data about data, has been in existence for hundreds of years. When ancient scholars placed tags with necessary details of the contents on the attached scrolls to organize the library, they created a metadata type. The tag contained data, such as author, date published, content description – all details that described the scroll and its contents. When philosophers, educators, and leaders searched the library for specific scrolls containing certain information, they could easily and quickly find the contents. Today, we have data files, images, and databases. Technology has created an entirely new way to look at metadata.

Analysts have found the details included in metadata have multiple purposes. It is searchable data that can help locate relevant information and connecting resources. Metadata helps organize electronic resources, provides levels of identification information, and can be used to archive and preserve resources. For example, an image file contains hidden metadata. The details or data that could be found are the date photo was taken, GPS coordinates of where it was located, the author or photographer’s name, time of day, or even the type of image settings used on the camera. If you had access to the data banks such as ICREACH or other federal data exchanges, the metadata collected across the internet could hide useful details. If a significant crime happened in a public place, a search for images taken in or around the crime scene’s GPS on that day might be useful. It is the ability to connect the data directly to an individual, situation, or instance that makes the data deliver such transparency into Americans’ lives.

According to David Stupples, professor of the School of Mathematics, Computer Science and Engineering at the University of London, “Metadata, communications data, can now yield startling insights about individuals and groups, particularly when collected in large quantities across the population.”

If every file contains metadata, the number of data points given and stored would be astronomical. What are possible uses for the vast stores of metadata? To understand this, the first thing to look at is what type of data would be available through metadata. As you go through your day, you are continually generating some form of metadata. Through your phone, internet use, email, and more, there are endless amounts of metadata on individuals. What kind of information do you give out with your metadata?

Though it does make some privacy activists cringe, the government collects this type of data based on national security. This helps law enforcement agencies when they need to locate a dangerous suspect or even a terrorist. We often don’t take it into account when watching the news. Like a terrorist attack, we see an incident that the details found out about the attacker, social media accounts, family, and friends are all given to us instantly. Most don’t connect that the attacker has left a metadata trail, and analysts are quickly following it.

Metadata on the Battlefield

While no one likes the idea of war, it is always better to be prepared for security purposes. The growing field of metadata analysis has pushed its way onto the battlefield.

In situations with limited analytical resources, focusing on metadata may be the most potent strategy for signals intelligence (SIGINT) analysts rather than investigating the content of a message. “It can yield far more insight with the same amount of effort,” according to Professor Stubble.

When it comes to tactical situations, time is a valuable commodity. It can be a matter of life and death. Metadata is useful on the battlefield, as it may yield more information in less time than working through high-grade encryption to decode the message. On the battlefield, data is required in seconds or minutes; reaction time makes a difference.

The professor stresses the usefulness of metadata in tactical situations when time is of the essence. “If it’s a communication system that’s being used, there’s a great deal of the payload that could be a high-grade encryption that may not be able to be broken through cryptoanalysis in time,” he says. “During a tactical situation, information is required within seconds or minutes, and you might not be able to do that. It might take hours, maybe days, to be able to break the code. So, then you see what else is useful, and there’s a huge amount of information in the metadata.”

Looking at metadata, there is information available immediately. Metadata includes the geolocation services of where the signal is coming from. On the battlefield, the ability to read metadata can pinpoint accurately where the enemy is located. The GPS information gives the location of the sender of the data signal to within 100 meters. This allows the military to plan, respond, and or target. This type of information cannot wait days for encryption.

Metadata also includes other information about the communication. The IMEI number, a unique 15-digit code, corresponds to every mobile phone or broadband device. This number is the international mobile equipment identity number, which every device has built-in. The metadata is invaluable. It gives details on what IMEI number is making the call, the communication endpoint or receiver, and details on the message content or the payload. It details whether it’s a text message, a voice call, an image, or a video. Information can be gained in seconds.

Metadata includes information on the length of the communication. If metadata is then followed from the specific intercepted IMEI number, it will detail all other calls made, how long, and to whom. This amount of data gives details regarding the person’s network.

There is also a truth factor. According to Stupples, “You cannot encrypt metadata because the other end has to be able to interpret it.”

Stupples also warns us that “Just by using new technologies such as smartphones and social media, we leave rich and revealing trails of metadata as we move through daily life. Taken together, a group’s metadata can reveal intricacies of social, political, and religious associations.”

From the perspective of an officer performing surveillance, the content of a person’s conversation may be less meaningful than when, where, and to whom they are talking. Over some time, metadata reveals overall patterns of life. Analysis of metadata is often referred to as ‘traffic analysis’ and can provide richer detail about an individual. It can divulge attributes of their personality, point directly to close friends and relatives, give a detailed trail of the person’s daily activities. If the concern focuses primarily on the contents of the discussion, significant information can be missed. There is also the idea that people can lie in conversations, but it is harder to hide lies in the metadata.

If we improve our electronic warfare technology, we will be better prepared for circumstances tomorrow. The idea is to boost SIGINT and human intelligence. There are instances that radar information can be conflicting. In these instances, the aircraft would not have all the correct data to compensate for new details. To have human intelligence on the ground who can accurately read the metadata and give a full report of further information to the aircraft in real-time will make the difference.

Is There A Future for Legislation?

With so much information to be gleaned from metadata, is there a future where we will see some form of legislation? Likely so. In countries such as Australia, discussions of regulations are already underway. It was noted that the government already has some legislation regarding access to metadata. Still, evidence has shown that the metadata of journalists and more than 3,365 citizens had their metadata accessed unlawfully. Despite regulations, they are decades old and contain many loopholes.

The United States is behind other countries when it comes to enacting privacy laws. The NSA regularly records Internet metadata for the whole planet for up to a year. It stores this data in its MARINA database. The agency also registers SMS and similar text message worldwide through DISHFIRE. The information is brought forward when there is a need to look closer at a suspect or individual. It is commonly used for pattern-of-life analysis. The US has made some previous legislative actions regarding metadata, which are out of date for 2020. US regulations have defined that “US persons are not exempt because metadata are not considered data under US law (section 702 of the FISA Amendments Act).

As privacy advocates bring more attention to the cost of a lack of personal privacy, citizens are banding together and demanding protection. Just as the General Data Protection Regulation (GDPR) was enacted in the EU, California has followed with the California Consumer Privacy Act; the federal government will soon need to follow to pass privacy legislation for all US residents. This legislation should include changes to their previous determinations regarding metadata. There is a world of information contained in the metadata; to consider it not data is obsolete.

The basic definition that is given for metadata is that it is “data about data.” In other words, for every data file created, such as an image, in the background is information or ‘metadata’ about the picture. The user generally sees the image, and the metadata is the hidden data. In the case of a snapshot, it can contain details such as the GPS location of where the picture was taken, the date, time, user information, and even camera settings.

CCPA is Here | Are You Compliant?

It would be in the best interest of your business to get on board. July 1, 2020, is the day that the California AG and all of California’s residents will have an opportunity to hold your company to account. Severe financial penalties will now follow failure to comply. There can be lawsuits, state, and consumer fines. For a company handling large amounts of consumer data, a single breach can cost them $2500 per consumer.

Allowing the invasion of personal privacy can be complicated. With the pandemic, worldwide loosening of data protection laws are likely to come across America. In at least 27 countries, there have been changes brought on by the pandemic in data privacy legislation. These laws are loosened for health officials to track and monitor patients; they are attempting to gain control of the virus.