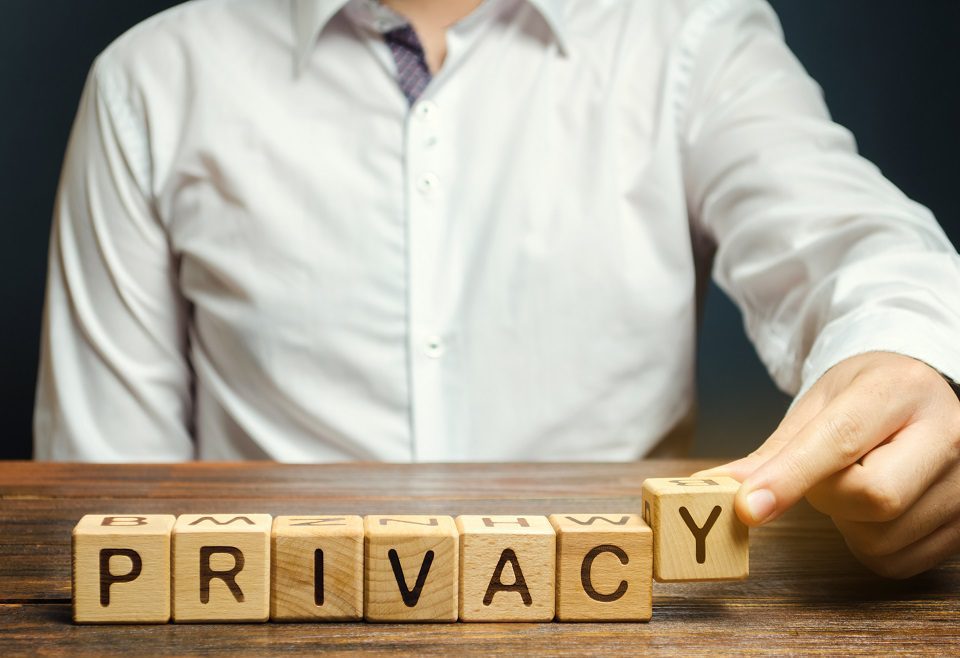 Privacy is a new luxury. In the same way that consumers have come to appreciate specific labels, such as ‘organic,’ ‘cruelty-free,’ or ‘low-fat,’ for products that are good for their health, these same consumers are becoming more aware of the term ‘privacy’ when purchasing or using products. People have become tired of privacy abuses and are coming together to stand up for privacy protections.

According to Bart Willemsen, Vice President Analyst of Gartner, privacy is becoming a significant trend in the way people look at products. “Privacy-first products are likely to follow this trend. To increase customer trust, executive leaders need to build a holistic and adaptive privacy program across the organization and be proactive instead of responding to each jurisdictional challenge.”

Privacy first may be a challenge to many companies that have been abusing customers’ personal data to make extra profits. As customers begin to sour on feeling targeted, this has led to a decline in customer satisfaction. People no longer trust the companies they think they are forced to do business with. Often, individuals feel like their privacy is being invaded. Doing business with most companies simply leaves a bad taste in the mouths of consumers.

Change is coming, and it is directly due to this sentiment felt by the consumers. People are demanding that their privacy and rights be respected. What has helped achieve this goal is that legislators are stepping up to meet citizens’ demands. According to information released by Gartner, “by 2023, 65% of the world’s population will have its personal information covered under modern privacy regulations, up from 10% today.” How well will these regulations protect personal data, and will legislation protect the consumer where they live?

What are some of the typical privacy concerns in using social media platforms? Is there a valid reason to worry about your data when using these applications? Yes! Today, more than forty-five percent of the world’s population is using social networking sites. This is equivalent to more than 3.5 billion people who regularly connect to some form of social media. The sheer volume of users can leave everyone vulnerable to data theft or misuse. If personal data falls into the wrong hands, it can have devastating consequences on people’s lives.

According to Pew Trust statistics, over thirteen percent of Americans have had their social media accounts taken over by unauthorized users. These hacks result in stolen identities, stolen credit, forced shares, or links that direct followers and friends to malware. It ruins reputations. When these platforms collect and store massive amounts of data on people with limited government oversight or regulations, the entire system is set up for abuse. Criminals will target government agencies to get what they want; to hack an individual for profit seems like small potatoes. Typical threats to social media users can include the following:

In July 2019, Facebook was ordered to pay $5 billion in fines to settle users’ privacy concerns. Was that enough? Or were the profits for abusing the data much higher than the fine? If Facebook sees a future in selling personal data and its profit margins are higher than the fines, it will continue to abuse consumer data. In February 2019, New York’s Andrew Cuomo ordered an investigation into the types of data collected by Facebook and its use. It came after a media report that stated that Facebook is accessing far more personal data than otherwise noted.

The New York Department of Financial Services pointed out that Facebook collected data off of the user’s smartphones from other apps within seconds of it being entered. The Wall Street Journal reported that many apps share sensitive user data with Facebook, including weight, blood pressure, and ovulation status. If Facebook would sell out political data to be abused by Cambridge Analytica – what would they do with all this additional information?

We already have heard that Google tracks your searches. What else do they collect, and what do they do with this data? Google knows what you are up to in nearly every aspect of your life. It keeps track not only of searches but keeps tabs on your daily activities through a variety of devices, apps, and services. This amounts to a lot of data and a lot of personal information. Google knows the places you go, and most of the purchases you make. According to Google, this data helps them provide you with better services, like suggesting local restaurants that may be similar to the ones you already frequent.

They also say that otherwise, the data is only visible to you. The abuse that the public has received from tech companies in the last twenty years may make you hesitant to trust this. Google privacy settings do allow you to take some control over what information is collected about you. It would be good to review these settings every few months to stay on top of the personal data being stored and digitized about you and your life.

Ways to Step Back & Protect Yourself

There is no reason to panic and unplug all of your devices, but educating yourself on social media, privacy, and working to protect your data is clearly important. First, you need to be aware of the information you are sharing. Also, teach some basic rules to any children that may again be using social media to protect them, you, and your entire household. Here is a list of some necessary information that should never be shared across social media platforms.

MeWe & Parler – What Are They?

The lack of respect for users by data abuse can demonstrate that users are nothing more than a commodity. People want and expect more from social media tech companies. There may be a new future coming. New social media platforms have decided to go against the grain and make privacy a number one priority to its users. As many users have recently been pushed off of some platforms due to their views or discussion topics, these same users have been looking for somewhere else to go.

Parler is a US-based social media company that operates similar to Twitter. The company states that it is an “unbiased social media platform focused on real user experiences and engagement and focuses on free expression without violence and no censorship.” As the social divide has created a need for other social platforms to remove or censor false or misleading information posted on their site, sites like Parler allow “free expression.” While currently, the majority of Parler users lean to the right, anyone is welcome.

MeWe is a similar new site, though the founder states that it does have users from both sides of the political spectrum. Many people join MeWe because they are tired of the censorship and other disturbing treatment from other social media platforms. Users participate because they are tired of sitting in “Twitter jail.” According to Mark Weinstein, the company’s founder, a post tells it all about the platform’s rules. “No Ads, No Targeting, No Political Bias, No Newsfeed Manipulation, and No BS!”

Choosing other outlets for social media is an option. However, even these new options have other users who are carefully noting everything you say and post. It isn’t a “free zone.” To be safe on social media, regardless of the platform, you – the user – must control the statements, information, images, and video you post. Protect yourself and your family by keeping specific safety rules in mind.

The Privacy Act of 1974 is a U.S. federal law that established a code of fair information practice that oversees and governs the collection, use, dissemination and maintenance of any personally identifiable information used in systems of records by federal agencies.

What is Exif Data? How Do I Go About Managing It?