What is 508 Compliance and What Does it Entail? 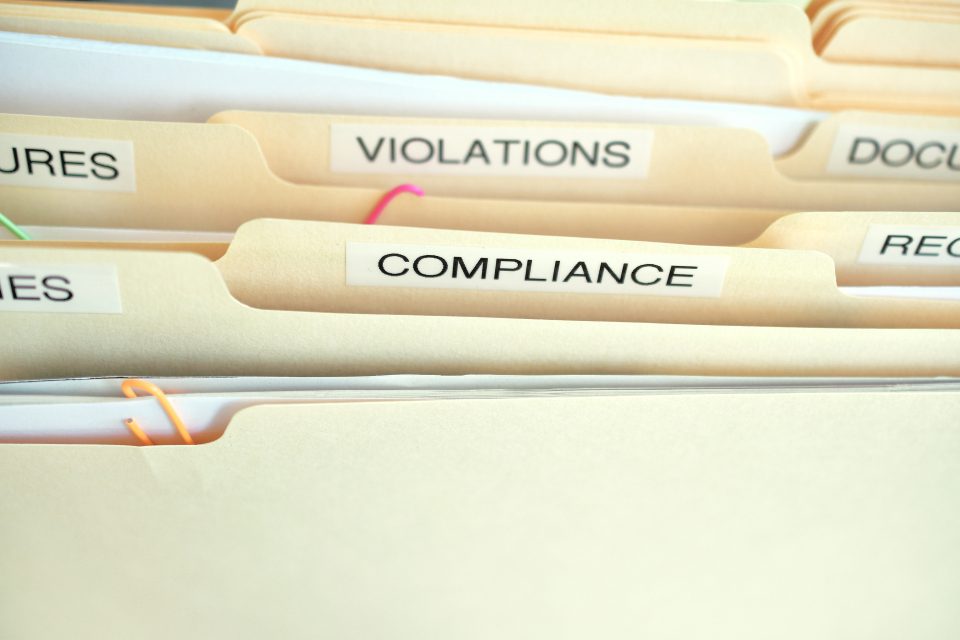 508 compliance refers to section 508 of the Rehabilitation Act of 1973, a federal law that prohibits discrimination on the basis of disability in relation to employment. This employment can include programs conducted by federal agencies, work programs that receive federal assistance, and work given through federal contracts, among many others. Section 508 of the Rehabilitation Act of 1973 specifically addresses information and communication technology or ICT, and requires that federal agencies’ communication and information technology, such as websites and online training, be accessible to people with disabilities, including employees as well as members of the general public. While 508 compliance on a legal basis only applies to federal agencies, many private employers have adopted the standards of the legislation in order to strengthen their technology infrastructure and ensure that is as accessible as possible.

ICT is defined as any system or equipment that is used to create, duplicate, convert, or access data or information. Some common examples of such systems or equipment include but are not solely limited to:

What are the penalties for failing to meet 508 compliance?

There are a variety of fines and penalties that can be levied against businesses that fail to comply with the Rehabilitation Act of 1973. This includes fines of up to $55,000 for the first violation and up to $110,000 for any additional or subsequent violations. What’s more, businesses that receive federal funding could have these funds be revoked for failing to be in compliance. Moreover, while it may seem to be a minor issue on a surface level, failure to make a federal website completely accessible to people who are living with disabilities can also result in a potentially costly lawsuit.

As an example of this, Noel Nightingale, a blind parent, sued the Seattle Public School system in 2014 after she discovered that many of their websites were not compatible with a screen reader she had been using that converted website contents into brail on another device. The National Federation of the Blind was also involved in the lawsuit. The Seattle Public School system was forced to settle out of court with Nightingale and The National Federation of the blind, and the costs needed to make appropriate changes to the website, cover court and attorney fees, as well as to hire and train a new website accessibility coordinator are estimated to be anywhere from $665,000 to $815,000.

To give another example, Target stores set a legal precedent in 2008 after agreeing to settle a lawsuit that alleged that the corporation’s website was not accessible to the blind. As a result, Target agreed to make sweeping changes to its website, as well as pay $6 million into a “damages fund” for members of the class-action lawsuit, and another 3.7 million in attorney fees. Alternatively, Ms. Dudley, a student at the University of Miami Ohio, sued the university in 2016 on the grounds that their website was not accessible with a screen reader she had been using to complete her studies. Although the university denied any legal liability, they still agreed to pay Dudley $108,000 for expenses toward an undergraduate degree at another university, as well as $102,000 for pain and suffering and $50,000 for her student loans.

As online communication has become the new standard in our current age of technology, is it imperative that businesses and corporations alike, whether they be private or federal, ensure that all forms of information and communications technology associated with them be accessible to people with disabilities at all times. Failure to do so can not only result in injustice, but heavy fines and even costly lawsuits in certain circumstances. No matter the size, scope, or profession that a business operates in, they are almost certain to have some form of a website at the bare minimum. While it may be something that is overlooked, failure to make this information accessible to those with disabilities is a violation of the law.

The Criminal Justice Information Services Security Policy or CJIS for short is a security management policy administered by the Federal Bureau of Investigation.

How is CaseGuard Studio Made Accessible and 508 Compliant?

If you intend on honoring redaction policies and rules, you are going to need to find better software for conducting redaction work. If not, you’ll just be inviting what happened in the Manafort investigation – redacted documents with top secret information being released to the masses.