In Memory of Deputy Sheriff Roger A. Mitchell 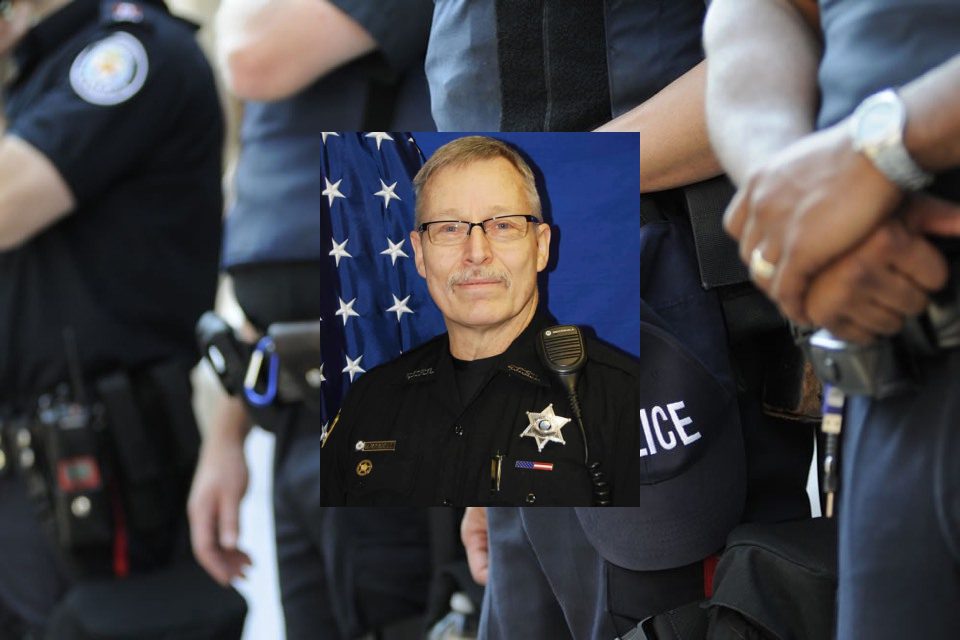 Tuesday, August 24, 2021, Tennessee officials announced to residents that a local deputy sheriff had died due to the coronavirus pandemic. COVID19 has quickly become the number one killer of law enforcement and listed as the number one cause of line-of-duty deaths for the past year. Deputy Sheriff Roger A. Mitchell of the Sullivan County Sheriff’s Office died due to complications of the virus he contracted while on duty. Mitchell was 67 years old.

The federal government has worked to ease the burden on law enforcement families by mandating that all active-duty officers that die due to COVID19 be treated as line-of-duty deaths. This is to be sure that families receive the maximum death benefits to help them into their future.

Deputy Mitchell had been serving his community as a law enforcement officer with the Sullivan County Sheriff’s Officer for the past eight years. His most recent assignment was working with the Transportations Division.

Mitchell worked in the transportations division. This part of the sheriff’s office was primarily involved with the transportation of inmates. This would be to transport inmates to court hearings, medical and psychiatric services, or work-release assignments. The sheriff’s office is also responsible for patrols and protection to the non-incorporated areas of the county, the security for the courthouse and its services, and all courtroom hearings. In addition, the SCSO is in charge of the operation of the Sullivan County Jail, collecting local taxes, and providing other services to the community.

Deputy Sheriff Roger A. Mitchell leaves behind his wife and one child. Residents lined the streets to show their respects to the fallen officer and support the family left behind. Area law enforcement officers, along with their honor guards, will help provide services for Deputy Mitchell. Many will come to show gratitude for Mitchell’s service and for putting his life on the line to protect theirs.

Sergeant Sean Rouse shared his thoughts about Mitchell and working with a great officer. “Mitchell, he always had your back; it didn’t matter what it was, if it was work, or it was home life, you could always count on him to be there.”

The Sullivan County Sheriff’s Office posted the following announcement to inform residents of the loss. “Today, the Sullivan County Sheriff’s Office is mourning the loss of another one of our own. Deputy Roger Mitchell passed away Tuesday evening following a brave battle with COVID-19, which he contracted during his duties as a corrections officer assigned to the Transportation Division. Deputy Mitchell joined the Sullivan County Sheriff’s Office in August 2013. His fellow officers would tell you that he was a hard worker, dependable, and always kind. Sheriff Jeff Cassidy and Chief Jail Administrator Lee Carswell would like to acknowledge Deputy Mitchell’s selfless service to this department and the citizens of Sullivan County. Please keep his family, friends, and his SCSO brothers and sisters in your thoughts and prayers. Rest in peace, deputy. We will not forget your service and sacrifice. Roger A. Mitchell – End of Watch: 08/24/2021.”