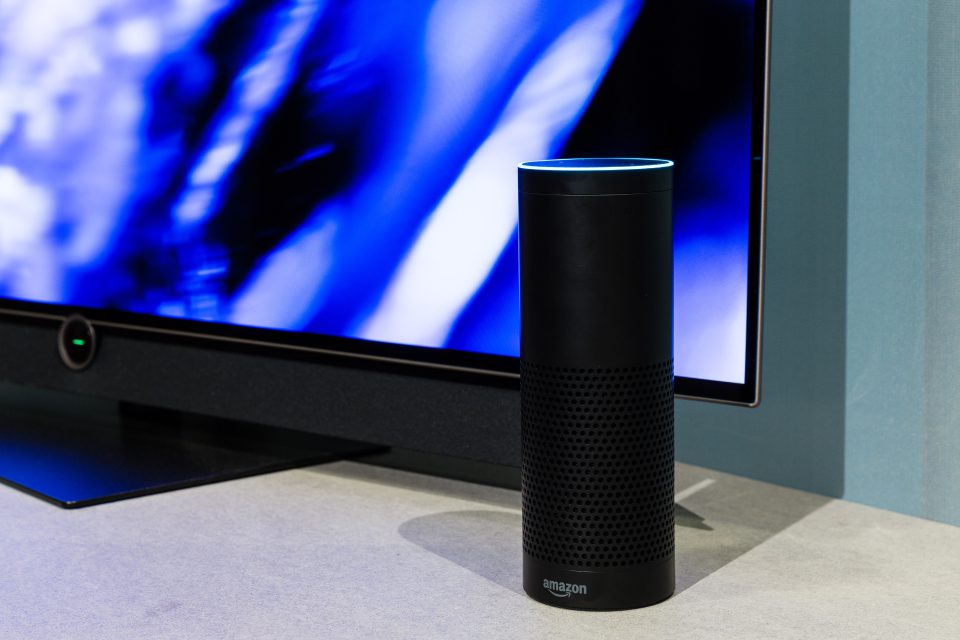 While the development of supervised machine algorithms has enabled software developers to create some of the most cutting-edge software solutions currently available on the market today, such as automatic redaction software programs, among others, these algorithms function on the basis of labeled training data. To this point, the term data annotation refers to the labeling of data within a data set in accordance with its main features or characteristics, so that the data can be fed into a supervised machine learning algorithm for training purposes. These datasets can be formatted in a number of ways, including but not limited to audio, image, video, or text files.

Video annotation refers to the use of bounding boxes to identify physical objects or characteristics within video files or recordings. Video annotation plays a vital role in the development of facial recognition and computer vision software programs, as these programs must be able to recognize objects within a particular medium within a short period of time in order to be accurate and effective. After annotating a video clip with bounding boxes, the clip can then be used to train a supervised machine learning model that will be able to recognize and predict occurrences of physical features or objects within future recordings on a frame-by-frame basis.

To illustrate this point further, consider an automatic video redaction software program that is designed to automatically detect the faces and heads of individuals that are contained within a particular video recording. In order to detect the occurrence of a person’s face within a video, a software developer would label thousands of video clips that feature the heads of human beings, using bounding boxes to differentiate between these specific objects and the other various items that may also be present within the clip. The developer would then use this training data to create a supervised learning algorithm that would eventually be able to detect the occurrence of a person’s face with new video recordings, in conjunction with the labeled data that was used to train the model.

Text annotation is one of the most commonly used forms of data annotation around the world today. When utilizing text annotation, a systematic summary will be created within a particular document, whether this is in the form of additional context, information, or metadata. For example, a written passage can be annotated to highlight grammar syntax, or keywords or phrases pertaining to a particular business. This summary annotation can then be fed into a machine learning model, allowing the model to gradually understand the grammar, words, and sentence structure that ultimately make up written language. To this end, text annotation can be accomplished in a variety of ways.

Audio annotation involves classifying the different components of an audio file into different labels or categories. These audio files can be in the form of musical recordings, verbal conversations, or animal sounds, in addition to many others. Much like any other form of data annotation, audio annotation will often involve a human being that manually labels the different parts of an audio file, as well as specialized software in certain circumstances. For example, an audio file can be labeled to identify the speaker, the language that is being spoken, and the mood of the conversation, as well as the emotions, behavior, and intent that have informed this mood. Subsequently, audio annotation can be achieved in a multitude of ways.

For instance, speech-to-text transcription is a Natural Language Processing (NLP) technique that involves converting audio conversations into written text, in connection with the words and sounds that the speakers pronounce during said conversation. Another common form of audio annotation is natural language utterance. When annotating an audio file using this technique, the data will be labeled in order to identify more specific details concerning a conversation such as the intonation, semantics, and dialects that were used. As such, natural language utterance plays an important role in the effective training and implementation of AI assistants and chatbots.

Data annotation represents the building blocks of many software applications and programs that rely on machine learning algorithms to efficiently function. Just like the human body needs healthy food and clean water to perform at optimal levels, machine learning models need accurate and precise training data to achieve the results that have been intended. As such, video, audio, and text annotation can be used to assist in the development of everything from popular AI assistants such as Amazon’s Alexa and Apple’s Siri to the cloud-based AI typing assistant Grammarly.