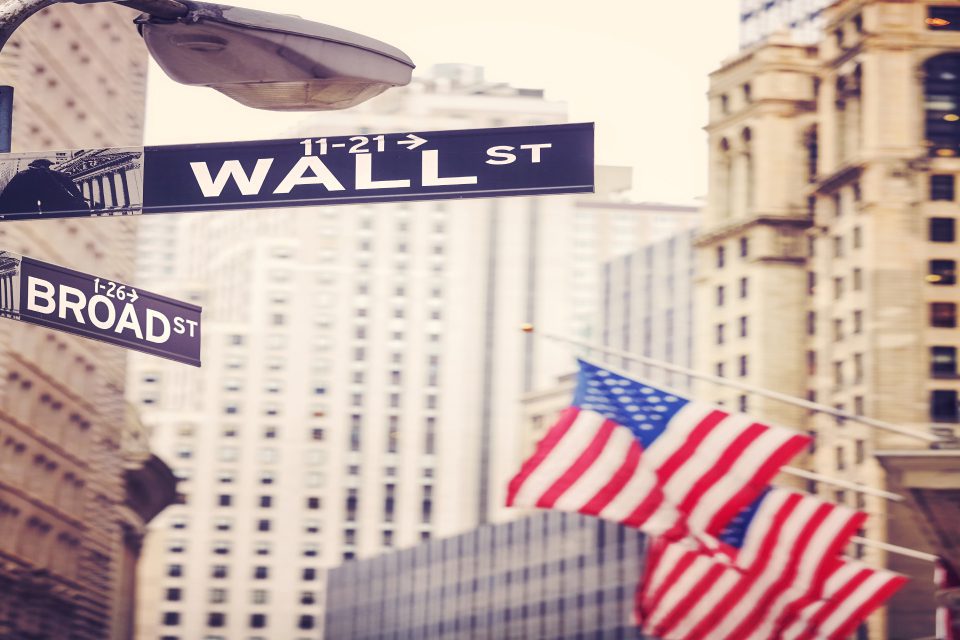 As advances in banking technology and lending organization structure since the passing of the Gramm-Leach-Bliley Act have allowed for businesses and companies within the last 20 years to sell and market financial products and services to consumers in complex ways that have not been seen before. As such, the Federal Trade Commission passed the Federal Trade Commission Act in 2004, with Section 5 specifically dealing with unfair, deceptive, or illegal practices in relation to commerce. In relation to Section 5 of the Federal Trade Commission Act, the Federal Deposit Insurance Corporation or FDIC and Federal Reserve System or FRB issued additional guidance relating to unfair or deceptive acts or practices or UDAPs. Following the release of this guidance, the FTC issued the following examination procedures regarding UDAPs:

What are the standards for determining whether a business practice is unfair or deceptive?

The legal standard for what is considered deceptive is independent of the legal standard for unfairness, despite the fact that both these terms are often used interchangeably in terms of FTC regulations and guidelines. Depending on the facts and circumstances of a particular case, an act could be considered deceptive, unfair, both, or neither. In determining whether or not a business practice is unfair, the FDIC considers whether said practice “causes or is likely to cause substantial injury to consumers which cannot be reasonably avoided by consumers themselves and are not outweighed by countervailing benefits to consumers or to competition.” As such, the FDIC lays out the following three elements in establishing whether a business practice is considered to be unfair:

Alternatively, the FDIC also makes use of a three step process in determining whether a business practice, representation, or omission is considered to be deceptive. The FDIC makes this determination based on the following steps:

What are the penalties for violating Section 5 of the FTC Act?

Section 5 of the FTC Act was designed to deter unfair or deceptive business practices on the part of businesses and individuals in commerce and financial relationships with American consumers. While this has historically been implemented through the use of steep fines and financial penalties, recent changes levied against the FTC on the part of the Supreme Court have done away with many such punishments. As a result, the FTC will have to develop and establish new means to thwart businesses and individuals looking to take advantage of American consumers. Nevertheless, Section 5 of the FTC Act continues to provide American consumers with some modicum of protection when engaging in financial transactions.

FISMA 2014 is a federal law that was created to update the federal government’s cybersecurity policies and practices in order to address more modern security concerns.

What is 508 compliance and what does it entail?

Compliant Data For Authorized Eyes Only

The Information Commissioner’s Office reported 75 cases of ‘ failure to redact ‘ in the final quarter of 2019. Document redaction in the digital age is becoming more difficult than it should be. The first question to ask do you have redaction software in your organization, and if so, how does it handle different file types?

Financial Institutions and the Impact of New Privacy Regulations

Sometimes it is not as clear to the consumer or even the business owner the difference between confidentiality and privacy. This is why it is good to have a privacy professional help walk you through your audit and help with an understanding of the type of data you have and how it is being used.