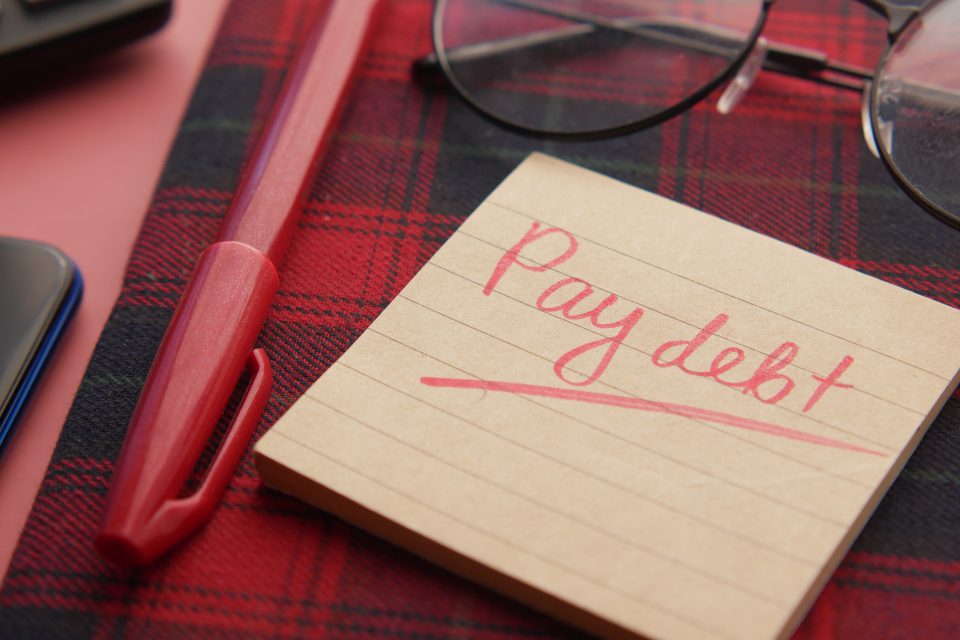 The Fair Debt Collection Practices Act or FDCPA is a federal consumer protection law that was enacted by the U.S. Congress in 1977. The FDCPA established various legal protections for American consumers as it relates to abusive debt collection practices. The purpose of the FDCPA was to “eliminate abusive practices in the collection of consumer debts, to promote fair debt collection, and to provide consumers with an avenue for disputing and obtaining validation of debt information in order to ensure the information’s accuracy.” To this end, the FDCPA created legal guidelines that debt collectors must adhere to when looking to collect debts from American consumers. Moreover, the law also defines the rights that Americans consumers have as it pertains to debt collection.

What are the provisions of the FDCPA?

Under the FDCPA, debt collectors are required to fulfill a number of obligations and requirements when looking to collect a debt from an American consumer. For instance, the FDCPA mandates that debt collectors must provide American consumers with basic information when seeking to collect a debt. Such basic information must include the amount of the debt, the name of the creditor to whom the debt is owed, and a notice explaining the consumer in question has thirty days to dispute the debt before it is assumed to be valid, among other pertinent details. To this end, if a consumer chooses to dispute the debt, debt collectors must also mail said consumer the verification or cease all efforts to collect the debt altogether.

Furthermore, debt collectors are also prohibited from using false, misleading, or deceptive representations when looking to collect a debt. More specifically, the FDCPA outlaws the following actions in relation to debt collectors:

What are the penalties for violating the FDCPA?

Debt collectors who violate the rights of American citizens under the FDCPA are subject to the following sanctions and punishments:

Much like the Fair Credit Reporting Act or FCRA and the Truth in Lending Act or TILA, the FDCPA is a legislative means geared towards protecting American consumers from predatory credit-related services. Through the provisions of the FDCPA, debt collectors must ensure that they follow strict regulations and procedures when looking to collect a debt from an American consumer, lest they face monetary penalties and punitive damages. As legitimate debt collection services can be stressful enough, American citizens have the right now to be abused by debt collectors when looking to settle any outstanding balances they may have with a particular creditor or lender.

The Gibraltar Data Protection Regulation or the Gibraltar GDPR for short is a data privacy law that was recently passed in Gibraltar.

Poland’s Act of 10 May 2018 on the Protection of Personal Data is a data protection and personal privacy law that was passed in 2018.

Law 125(I) of 2018 is a data privacy law that was recently passed in Cyprus for the purposes of implementing the EU’s GDPR law into Cypriot law.

Latvia’s Personal Data Processing Law of 21 June 2018 is a data protection and personal privacy law that was recently passed in 2018.

New Implementation of the GDPR Law in Croatia

Croatia’s Law on the Implementation of the General Data Protection Regulation 2018 is a data protection law that was recently enacted in 2018.

Estonia’s Personal Data Protection Act 2018 or the PDPA for short is a data protection law that was recently amended in 2018.