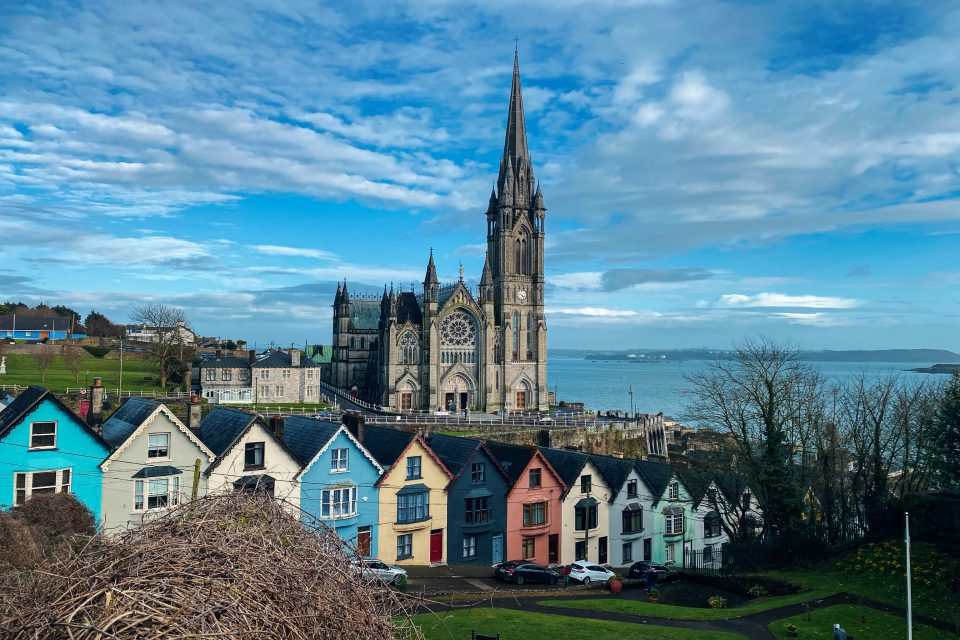 Ireland’s Data Protection Act 2018 or the DPA 2018 for short is a data protection law that was recently passed in Ireland in 2018. In accordance with provisions in the EU’s GDPR law that allows for EU members states to enact their own privacy laws to work in conjunction with the privacy laws of the EU, Ireland’s DPA 2018 implements the provisions of the General Data Protection Regulation into Irish law. To this end, Ireland’s DPA 2018 and the EU’s GDPR law establish the framework for the collection, processing, use, and disclosure of personal data within Ireland. Moreover, these pieces of legislation also establish the punishments for violating the rights of Irish citizens under said laws.

What are the primary differences between Ireland’s DPA 2018 and the EU’s GDPR Law?

As it pertains to the scope and application of the law, as well as the requirements for data controllers and processors operating within Ireland, there is little to no variation between Ireland’s DPA 2018 and the General Data Protection Regulation. However, there are certain variations between the two laws as it relates to certain specific aspects of data processing. To illustrate this point further, as it relates to the personal data of children, the provisions of the EU’s GDPR law state that a child should be “taken to refer to a person under the age of 18 years.” Alternatively, “Section 31(1) of the DPA 2018 provides that the digital age of consent for Ireland is 16 years. Therefore, 16 years is the minimum age at which a child may provide their consent to the processing of their personal data in respect of information society services.”

Are there any variations between the rights of Irish citizens under the DPA 2018 when compared to the EU’s GDPR law?

Under Ireland’s DPA 2018, the rights of Irish citizens are largely the same when compared to the EU’s GDPR law. These rights include the following:

However, under the provisions of the DPA 2018, the rights of Irish citizens may be restricted, given certain circumstances. For instance, “Section 60(5) of the DPA 2018 provides that a Minister of the Government may enact regulations restricting these rights and obligations where it considers it necessary for the protection of a data subject or the rights and freedoms of others:”

What are the punishments for violating Ireland’s DPA 2018?

Through the provisions of both the EU’s GDPR law and Ireland’s Data Protection Act 2018, Irish citizens have several avenues for recourse should they feel as though their data privacy rights are being infringed upon. As one of the standout features of the EU’s GDPR law, data controllers and processors who violate the rights of Irish citizens essentially face punishment on two fronts, as Ireland’s Data Protection Commission and the European Data Protection Board, the regulatory body of the European Union, are both authorized to impose penalties for non-compliance with the law. As such, Irish citizens are provided with the assurance that their personal data is being protected in the most effective and efficient manner possible.