What is SB1421? What Do the Provisions of the Law Entail? 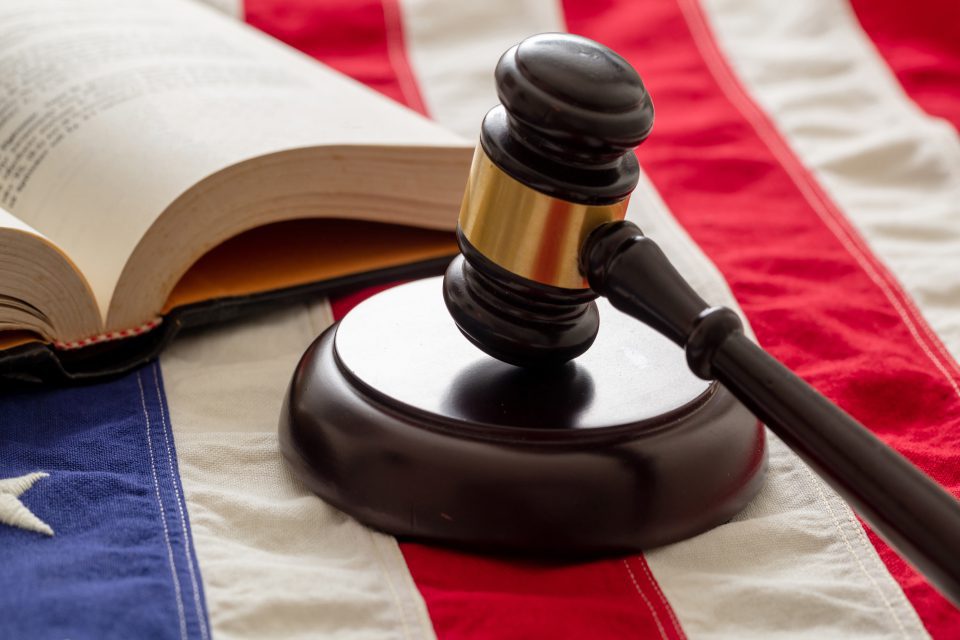 Senate Bill 1421 or SB1421 is a California State law that grants the public access to police records relating to sexual assault, acts of dishonesty, and use of force incidents. This access is given in accordance with the California Public Records Act, which was put into law with the intention of safeguarding the accountability of the government to the public. The California Public Records Act or CPRA requires that state and local agencies make public records available, subject to certain circumstances and exceptions. Prior to the passing of SB1421, information regarding police records was included in these circumstances and exceptions. The goal of SB1421 is to provide the public with the right to know about all serious police misconduct that may be taking place in the communities that they live in and frequent.

What types of records do California residents have access to under SB1421?

SB1421 gives California residents access to three different types of categories of records that would have been prohibited from being shared with the public prior to the passing of the bill:

What types of records are still prohibited from being viewed by the public?

The only police records made available to the public under SB1421 are records relating to the three categories of shooting incidents, sexual assault incidents, and incidents in which an officer was proven to act dishonestly. Any other police records outside of the context and reach of these specific categories are still considered confidential. What’s more, these records can only be accessed by the public after an officer has been determined guilty of the offense and the time frame to appeal this determination has passed. Police departments and agencies also maintain the right to withhold certain confidential information, such as the home address of the officer-involved or the names of specific witnesses.

What kinds of documents constitute records under SB1421?

The term “record” in the context of SB1421 is taken to mean all documents related to the incident, including any reports created by the agency, the records of its investigations, photographic and video evidence, and the agency’s disciplinary decisions. If a California resident is interested in a specific type of record, such as an autopsy report or disciplinary records, police departments and agencies have an obligation to release these records as well. Moreover, police departments and agencies are also obligated to work with members of the public in identifying what kinds of records will be most applicable to their request for information.

The aim of SB1421 is to provide California residents with a greater level of transparency concerning the public interactions with police and applicable police records, particularly in relation to violent incidents. Through the passing of this legislation, California residents can now gain a greater level of insight into police interactions with the greater public and the records that are kept in relation to these interactions. In this way, the level of mistrust that can occur between the public and law enforcement can be mitigated, as California residents now have a means of holding the police accountable for actions that do not fit into their role as public servants and defenders of the people against crime.