What is aerial footage? 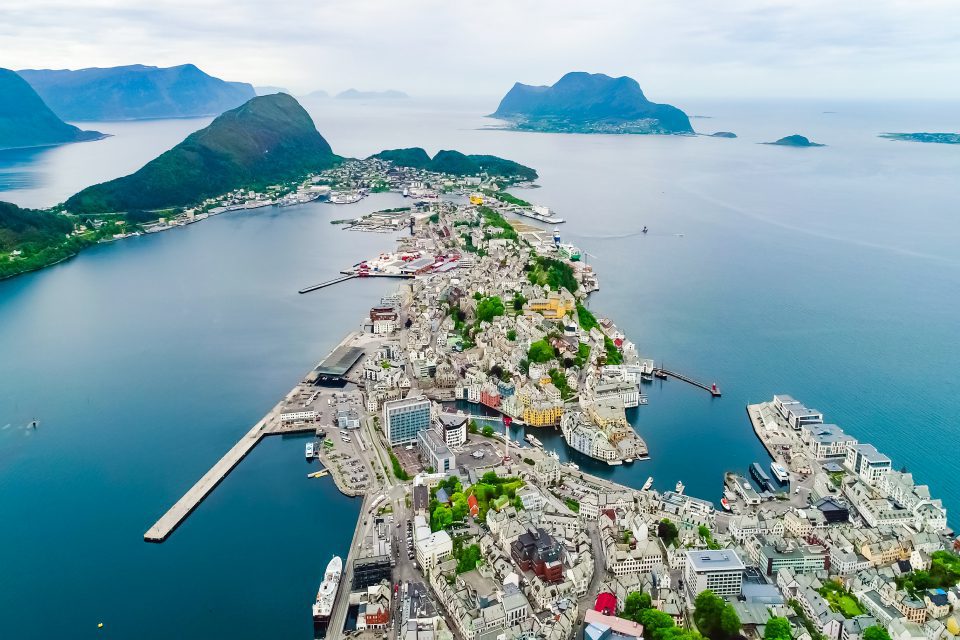 Aerial footage, also known as aerial photography or airborne imagery, is defined as the process of taking photographs from some sort of aircraft or other form of flying object. Platforms for aerial photography include helicopters, unmanned aerial vehicles or UAV’s, drones, rockets, kites, parachutes, balloons, fixed wing aircrafts, pigeons, and vehicle-mounted poles, among a host of others. Mounted cameras on these various flying objects can be triggered and enabled both remotely and automatically, while photographers still reserve the right to take hand-held photographs of aerial objects. Generally speaking, most aerial photography that takes place today is done by drones and helicopters.

What are some applications of aerial footage?

There are many scenarios in which aerial photography may be deemed necessary. The most obvious application is the study of specific landscapes, as some landforms such as mountains and large trees could only be studied and photographed. Aerial footage is also used to capture certain movie scenes such as car chases or large scale battles in which filming from ground level would fail to effectively capture everything that is going on. Aerial photography can also be used in the context of human geography, the study of how human beings utilize and interact with their environment, and climate science, the study of the structure and dynamics of earth’s various climates. Aerial photographs are taken in two distinct forms, oblique and vertical images.

The oblique image is used primarily in archeology to take a wider context of a specific land feature and the respective area around it. These photographs are typically taken at a 45 degree angle, though this may be adjusted depending on what the photographer in question is trying to capture as well as any associated weather conditions. Oblique images are usually taken at lower elevations with limited numbers, and as such are used for very specific applications and purposes. An example of one such application would be the study of erosion on a land feature or monument over a longstanding period of time.

When taking aerial photographs in general, there is often a problem of perspective as the further away a feature is, the smaller it will appear. What’s more, nearer objects of a comparable size will appear larger than those that are further away. As such, the weather conditions and frame of reference on the ground when shooting oblique images will play a pivotal role in the overall quality of the photos. For example, winter is the season in which capturing oblique images is ideal, as it will be easier to see landscape images that will contain fully grown crops at later points in the year. Alternatively, snowy and frosty conditions can also highlight certain features such as ridges that may be more difficult to view without these weather conditions.

Conversely, vertical footage refers to taking a straight down photograph over a landscape or formation. These photographs are taken with a plan view, meaning that there is no perspective to distort the image being captured. As a result of this, vertical images will struggle to capture the lay of land forms, such as changes in height. Vertical aerial footage is rarely used in the context of archeology, these photos cover a much wider area and focus more on topography as opposed to specific details. As a rule, vertical footage is typically easier to interpret than oblique footage, due to the set scales and angles at which vertical images are captured.

Vertical footage is the primary means of aerial photography used for entertainment purposes as a result of this. Furthermore, aerial objects such as UAV’s and drones make use of vertical images, as these aircrafts can fly up and down as needed within a relatively short time frame. As an example, a drone aircraft may be used to capture a battle scene in a large open field for an action or sci-fi television series. Alternatively, many angles at popular sporting events such as NBA and NFL games will also include applications of vertical footage, capturing whatever is happening in a given game. The decision to opt for vertical versus oblique footage will depend on the specifics and parameters of the photo being taken.

Video editing is defined as the process of manipulating recorded video footage, most often for release to the general public in some form or fashion.

What is Bit Rate?

What is a bit rate? Bit rate is defined as the rate at which bits are transferred from one location to another. It is a measurement of the amount of data transmitted in a given amount of time. Bit rate is generally measured in bits per second (bps).

How to Reduce Your Digital Trail

Metadata is much like breadcrumbs leaving a trail straight to your identity. Metadata attaches tags to define and categorize data onto all types of files, including audio clips, images, word documents, and video. The tags provide essential details about the file, like its data, size, location, and author.