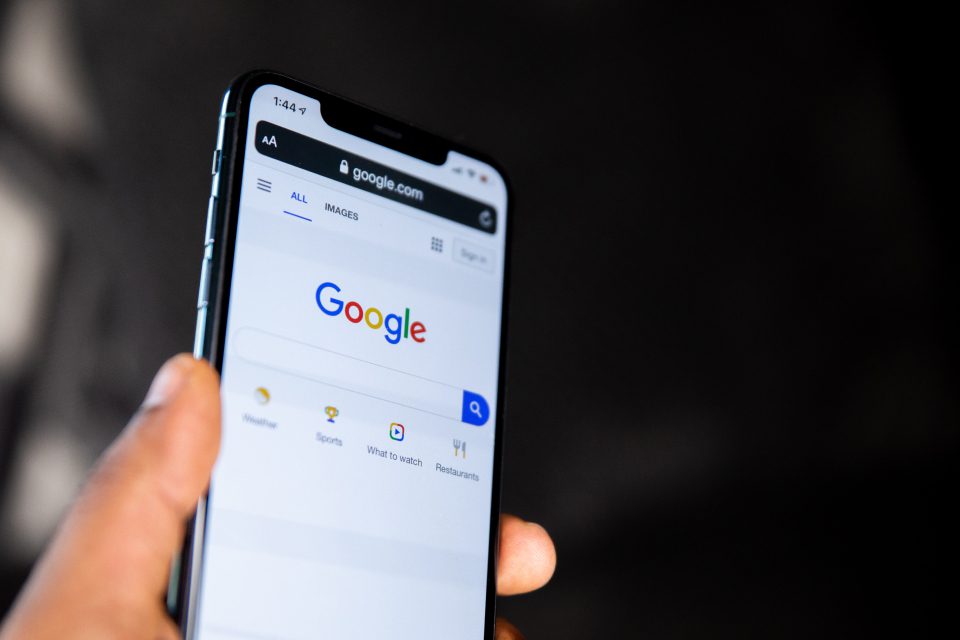 Transformer neural networks refer to a state-of-the-art technique that is currently being used in the field of natural language processing (NLP). More specifically, “the Transformer Neural Network is a novel architecture that aims to solve sequence-to-sequence tasks while handling long-range dependencies with ease. It was proposed in the paper “Attention Is All You Need” 2017 [1].” Put in simple terms, the transformer model is a neural network that can be trained to understand context, and by extension, meaning. For this reason, the transformer model is ideal for tracking relationships between sequential data, such as the words that a human being writes in a sentence.

How does the transformer model work?

First theorized in the aforementioned research paper published by multinational technology company Google in 2017, the transformer model utilizes a mathematical technique known as attention or self-attention, which essentially works to identify the subtle ways in which data elements within a specific series are dependent on and influenced by one another. In the context of NLP, these capabilities are particularly important, as machines struggle to grasp the nuanced and predictive nature of human communication, and the ways in which the human brain facilitates such communication is still a topic that the world’s top scientific minds struggle to comprehend.

With all this being said, transformer neural networks operate in a similar manner to other such networks, as virtually every iteration of a neural network functions as large-scale data encoders and decoder blocks that can be used to process large amounts of data. Nevertheless, the transformer model implements small changes to the ways in which neural networks are traditionally constructed, with the goal of formulating an algebraic map that will detail the fashion in which various inputs relate to each other. To accomplish this, positional encoders will be used to tag each data element that passes through the transformer network, in addition to attention units that will also follow these tags.

Due to the ways neural networks can be trained to recognize patterns within sequential data, these algorithms are currently being used within the field of natural language processing in a variety of ways. To illustrate this point further, Google’s Bidirectional Encoder Representations from Transformers (BERT) model is the primary algorithm used within the search engine when individuals from around the world type in a question, observation, or statement in the Google search bar. To this end, the transformer model has two primary advantages over other similar approaches as it concerns natural language processing.

Firstly, the overwhelming majority of machine learning algorithms require enormous amounts of labeled training data to function efficiently. On the contrary, Google’s BERT does not need to be trained on a trove of labeled personal information, as the model can instead be trained on large sources of written text, such as a Wikipedia article. Secondly, because of the feedback loop that is inherent to certain forms of artificial neural networks, such as recurrent neural networks, among others, Google’s Bert has the ability to retain information that previous users have entered into the search engine, meaning that the network can be trained in a fraction of the time as it would take to train other similar machine learning algorithms.

What’s more, the nature of sequential data also means that transformer models such as BERT can be pre-trained, meaning that the output of such models will be more accurate than machine learning algorithms that have been trained on labeled datasets that have been created from scratch. As the quality of training data will inevitably vary, a software developer that is creating a machine learning from scratch may need to augment their dataset several times before arriving at a configuration that is optimal for achieving the specific task at hand. This being the case, a developer that is working with a pre-trained model can instead fine-tune this model to recognize certain patterns or inputs, greatly reducing the number of factors that have room to impact the accuracy of the algorithm in question.

While Google’s BERT is perhaps the most prominent example of the application of transformer neural networks within the realm of natural language processing, there are countless other examples of implementations of this technology as well. From massive language models such as OpenAI’s GPT 3.5 to smaller models that are created by a handful of software developers, transformer neural networks are currently being utilized in a wide array of applications that work to mimic human communication. Moreover, this deep learning approach will continue to be implemented in additional business applications, as the transformer model continues to be tweaked in improved upon for the years to come.