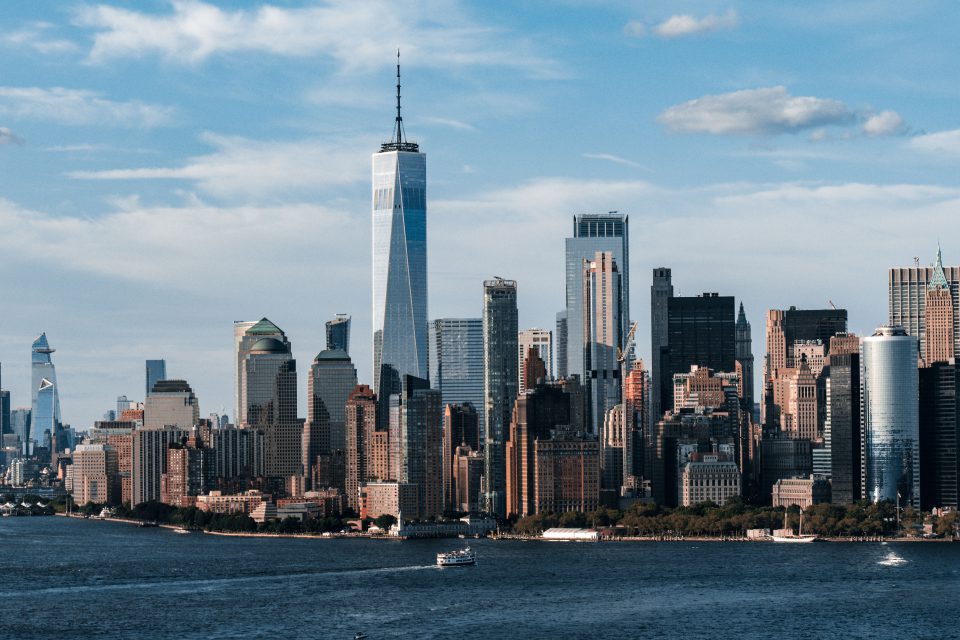 New York’s Student Online Personal Information Protection Act or SOPIPA, otherwise known as AB 8556, is a student data privacy law that was passed in New York State in 2014. AB 8556 was the first student data protection law to be passed in the state of New York, and as such, establishes the guidelines that must be followed when collecting personal information from students enrolled in K-12 education programs and institutions around the state. Furthermore, the law also lays out the specific data elements concerning K-12 students that are legally protected from unauthorized access and use, as well as the permitted uses for such information.

How is the term educational agency defined under the law?

What are the duties of educational agencies under the law?

New York’s AB 8556 mandates that the New York Commissioner of Education develop standards and protocols that educational agencies and related institutions within the state are required to adhere to when managing the personal information of K-12 students within the state. With this being said, the duties that educational agencies have under the provisions of New York’s AB 8556 include but are not limited to:

What data elements are protected under the law?

Some of the data elements that are protected from unauthorized access, use, and disclosure under New York’s AB 8556 include:

What rights do parents have under the law?

Notably, New York’s AB 8556 provides parents and guardians of school-aged children with a number of rights as it pertains to the privacy of data protection of their children. Some of these rights include:

As the first major student data privacy law to be enacted in New York State, the provisions of AB 8556 mandate that the New York Commissioner of Education, as well as individual educational agencies around the state, take a number of measures to ensure that the personal information of the students they serve is protected at all times. What’s more, through the numerous rights that are extended to parents under the law, citizens of New York State that enroll their children in public schools have the peace of mind that they will have the means to file a complaint and seek justice should the privacy of their children be infringed upon for any reason.