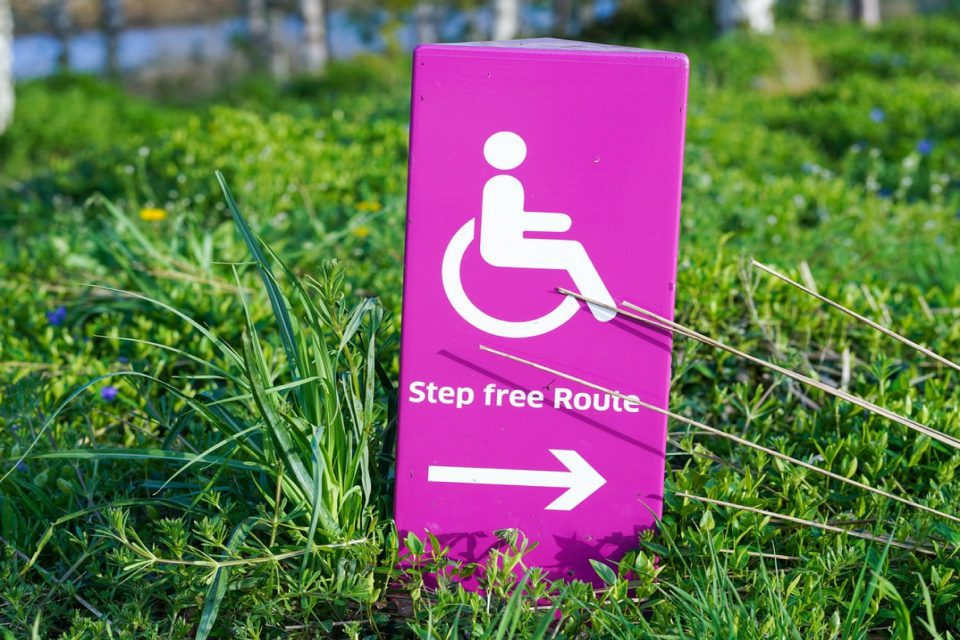 The Americans with Disabilities Act or ADA for short is federal a civil rights law that was passed in 1990. The ADA “prohibits discrimination against individuals with disabilities in all areas of public life, including jobs, schools, transportation, and all public and private places that are open to the general public”. The ADA was passed for the purpose of ensuring that American citizens with disabilities enjoyed the same rights, opportunities, and access to American society as any other citizen within the country. As such, the ADA provides American citizens who have disabilities with civil rights protections that are similar to those provided to other American citizens on the basis of sex, color, race, age, national origin, or religion.

Under the ADA, a disability is defined as “a person who has a physical or mental impairment that substantially limits one or more major life activities, a person who has a history or record of such an impairment, or a person who is perceived by others as having such an impairment”. However, despite this definition, the ADA does not explicitly state all the disabilities and impairments that are covered by the law. Nevertheless, the ADA sets forth various provisions that are geared toward protecting the rights, freedoms, and liberties of disabled American citizens. These provisions touch on various factors and elements of society, ranging from employment to local and state government.

What are the provisions of the Americans with Disabilities Act?

The ADA established various provisions as it pertains to protecting the civil liberties and rights of Americans with disabilities or impairments. Some of these provisions include:

What are the penalties for violating the Americans with Disabilities Act?

Under the ADA, there are a variety of penalties that can be imposed against individuals, organizations, or businesses who fail to comply with the provisions set forth in the law. Most notably, first-time offenders are subject to a monetary penalty of up to $75,000, as well as a penalty of up to $150,000 for additional violations. What’s more, state and local governments also reserve the right to impose further penalties, as well as mandates that certain businesses meet a higher standard of accessibility than is set forth in the ADA. Moreover, organizations and businesses who violate the ADA also face the possibility of lawsuits, as well as reputational harm.

As one of many federal laws within the U.S. that focus on civil rights, the Americans with Disabilities Act or ADA stands as the foremost legislative means by which disabled Americans can pursue justice in the event that they are discriminated against at any level in society. As almost all people in society have some form of unconscious bias, laws such as the ADA help reduce the adverse consequences that can result from said biases. In the event that a business or organization violates the provisions of the law, they stand to face steep penalties and sanctions as a result of non-compliance. As such, the ADA is one of the many legislative means that have been taken in the U.S. with relation to equality, as American citizens with disabilities should not be discriminated against based upon their impairment, as they have the same rights and freedoms as any other citizens of the country.