Security Breach Policy in the State of North Carolina 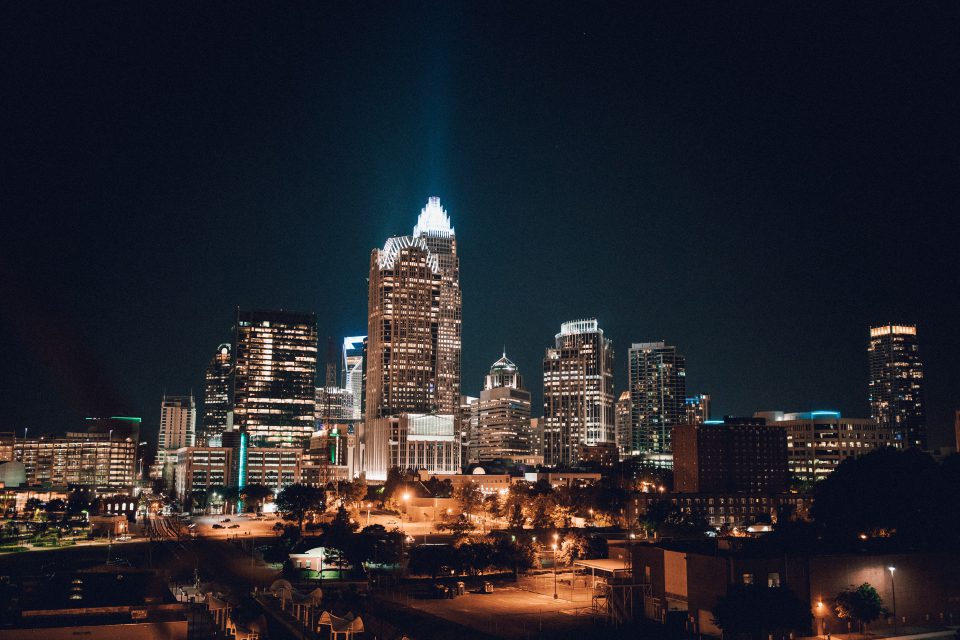 In terms of the scope and application of N.C. Gen. Stat. §§ 75-61, 75-65, the provisions set forth in the law are applicable to “any sole proprietorship, partnership, corporation, association, or other group, however organized and whether or not organized to operate at a profit, including a financial institution organized, chartered, or holding a license or authorization certificate under the laws of any state or country, or the parent or the subsidiary of any such financial institution, but not including any government or governmental subdivision or agency (collectively, Entity) that owns or licenses PI of residents of NC or any Entity that conducts business in NC that owns or licenses PI in any form (computerized, paper, or otherwise).”

N.C. Gen. Stat. §§ 75-61, 75-65 mandates that a business entity or organization within the state provide data breach notices to all affected individuals and parties in the event that a data breach occurs. Furthermore, business entities and organizations that have experienced a data breach are also responsible for notifying the North Carolina Attorney General in the event that said breach affected more than 1,000 residents within the state, as well as the three major credit reporting agencies within the U.S. With this being said, data breach notifications under N.C. Gen. Stat. §§ 75-61, 75-65 must provide residents of the state with information including but not limited to:

Under N.C. Gen. Stat. §§ 75-61, 75-65, the following categories of personal information are protected under the law, in combination with a North Carolina resident’s first name or first initial and last name:

In terms of the enforcement of N.C. Gen. Stat. §§ 75-61, 75-65, the provisions established in the law are enforceable by the North Carolina Attorney General. To this end, the North Carolina Attorney General has the authority to impose a number of punishments against businesses and organizations that fail to comply with the law, which can include monetary penalties and civil action. To further illustrate the potential scope and severity of penalties that can be imposed in conjunction with N.C. Gen. Stat. §§ 75-61, 75-65, a 2013 data breach of Target Corp. that affected more than 43 million people ultimately resulted in “a grand settlement payment of $18.5 million, with $390,814 of that going towards North Carolina state.”

Through the provisions of N.C. Gen. Stat. §§ 75-61, 75-65, residents of the state of North Carolina were afforded legal protection in the event that their personal information is comprised during a data breach. As 2013 data of Target Corp. and the subsequent settlement that followed shows, violating the provisions set forth in the law can lead to substantial sanctions and penalties. As such, residents of the state of North Carolina can have the peace of mind that they have a legal framework in place within their state that will allow them to seek justice and compensation should their personal information be disclosed during a data breach.