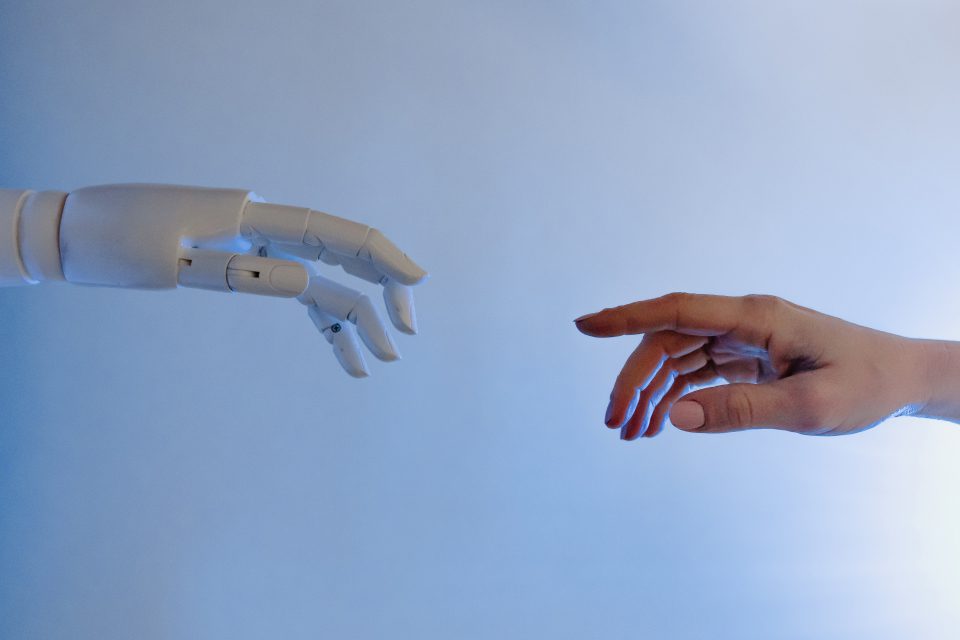 Computer vision is defined as an interdisciplinary field of computer science that focuses on the replication of the various complex and nuanced components of the human visual system, with the goal of enabling computers to both identify and process images and videos in the same manner as a human being. Due to new developments in artificial intelligence, neural networks, and machine learning algorithms, the field of computer vision has made significant advancements in recent years. To provide an example of these advancements, partially autonomous or self-driving vehicles, such as those produced by electric vehicle and clean energy company Tesla, function by utilizing computer vision to identify objects within their surroundings when driving on the road.

Alternatively, computer vision plays an important role and substantial role in facial recognition software applications, such as automatic redaction software. Through the use of computer vision, these software programs can automatically identify facial images and personal information, as well as physical objects such as license plates and cellphone screens within images and video recordings. However, while the application of computer vision in software programs, devices, and vehicles continues to grow due in conjunction with new adaptions and improvements to technology, many consumers may be wondering about the underlying processes that allow said technology to function in the first place.

How does computer vision work?

To put it into layman’s terms, computer vision operates largely on the premise of pattern recognition. When training a computer using computer vision, a software developer will feed a computer millions of images concerning a particular topic, process, or subject. For instance, in keeping with the example of partially autonomous or self-driving cars, software developers that develop the programs that enable these capabilities would feed a computer with millions of labeled images of roads, traffic lights, signs, and other features that are associated with a human driving a car. Through these labeled images, a computer would then be trained to recognize patterns in all the data elements that relate to said labels, through the implementation of software algorithms and techniques.

Alternatively, as it relates to automatic redaction software, such software programs function by recognizing patterns in personal information, facial features, or physical objects. For example, as it pertains to automatic video redaction, computer vision allows software developers to feed millions of images of human faces into the machine. Through this rigorous training, the computer will then be able to recognize facial features within video content, in accordance with patterns and features that are similar to the data that it was trained to recognize. Furthermore, using features such as object detection and classification, consumers making use of such software programs can then redact faces with a particular video recording.

What challenges are associated with the use of computer vision?

One of the primary issues that software developers encounter when making use of computer vision are the inherent complications of the human mind. As many scientists struggle to grasp the function and operation of the human brain in a very general sense, software development that is predicated on replicating such processes will invariably be limited to a certain extent. To illustrate this point further, while human beings are able to put visual situations into context in a matter of seconds, it is extremely difficult to develop a software program that can do the same. In keeping with the example of self-driving cars, human drivers can easily recognize that they should be extra cautious when driving around a school zone, as small children will likely be crossing the road during certain points of the day.

However, while we take such notions for granted, a software program would only be to recognize such a scenario after being trained on millions of images of children crossing busy roads and intersections. To this point, while computer vision works wonders in applications where there is a specific goal in mind, such as redacting a face from a video or redacting a consumer’s credit card information, tasks and objectives that involve more variables can prove to be more challenging. As human beings can rely on abilities such as emotion and intuition, replicating such abilities in a computer software program has proven to be extremely challenging, despite advancements to artificial intelligence and machine learning technologies.

While current iterations of computer vision software programs have their limitations, they also provide enormous benefits under certain circumstances. Tasks that were once seen as too abstract or intricate for a computer program to handle were made possible due to new developments in the field of computer vision. Through these improvements, consumers around the world now have access to cutting-edge technology that has never been available before in human history. With this being said, as the interdisciplinary field of computer science continues to develop, new possibilities will surely arise in the future.